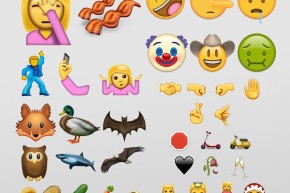 Apple Successfully Prevents The Rifle Emoji From Being Released

Originally included with the 2016 Rio Olympics in mind, Apple used its influence to steer Unicode away from the controversial emoji 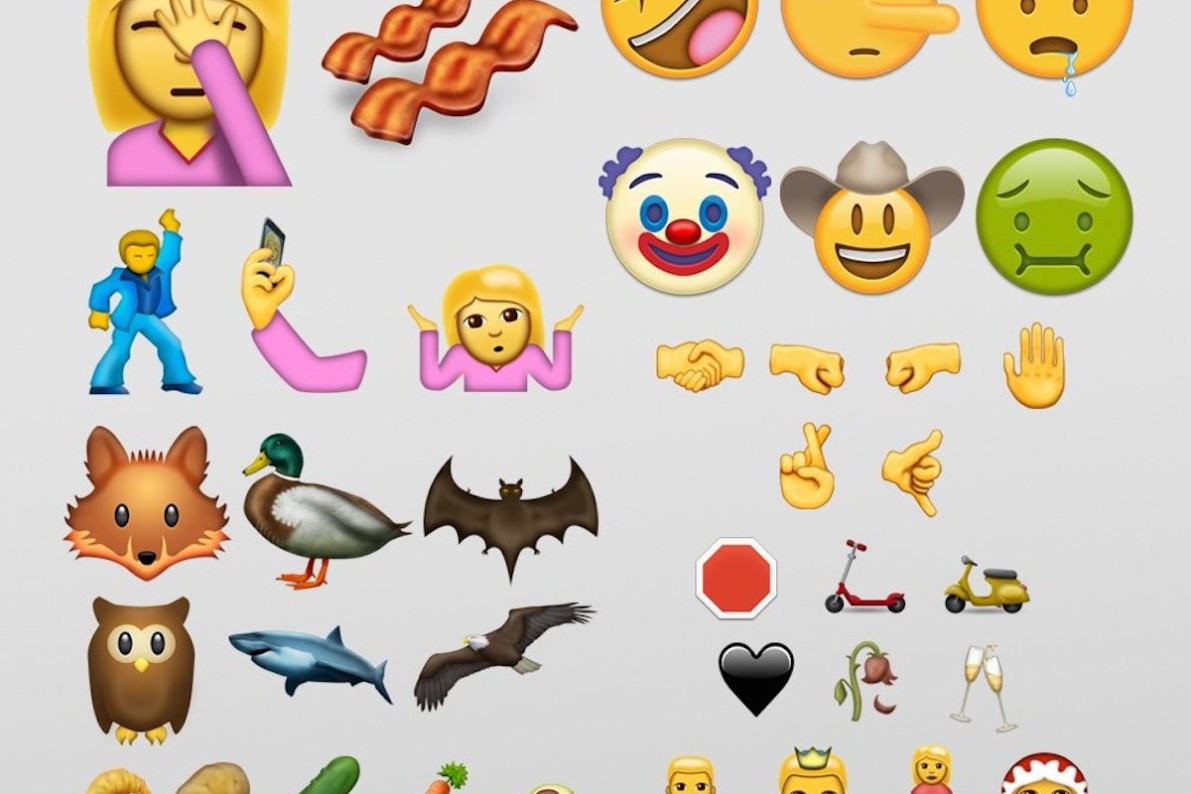 The Unicode Consortium will release its latest emoji update on Tuesday, but there’s one emoji that won’t be making an appearance: the rifle. Why’s that? Because Apple used its influence to stop the emoji from ever coming to fruition.

BuzzFeed News reports that the rifle emoji was up for consideration at Unicode’s quarterly conference, and was already in the process of being encoded, but when it came time for a final vote on its inclusion in the Unicode 9.0 update, Apple voiced its disapproval. And because none of the other voting members of the consortium—which includes Facebook, Microsoft, Google, and Oracle—seemed to disagree, the emoji was nixed.

The consortium also rejected an emoji called “modern pentathlon,” which shows a man shooting a pistol. When the two emojis were accepted as candidates last fall, they caught the ire of a British gun control group, who argued they had no place in the Unicode update. Unicode president Mark Davis clarified that the reason they were proposed because shooting and pentathlon are Olympic sports, and the Rio Olympics are coming up. But considering the torrent of gun-related attacks over the last 12 months, it’s a small victory for those who feel that more guns are not appropriate for the universal library of emojis.