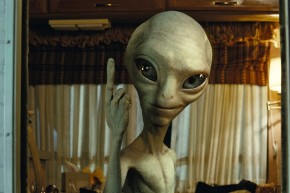 Scientists Finally Tell Us When Aliens Will Call
By Joshua A. Krisch

Scientists Finally Tell Us When Aliens Will Call 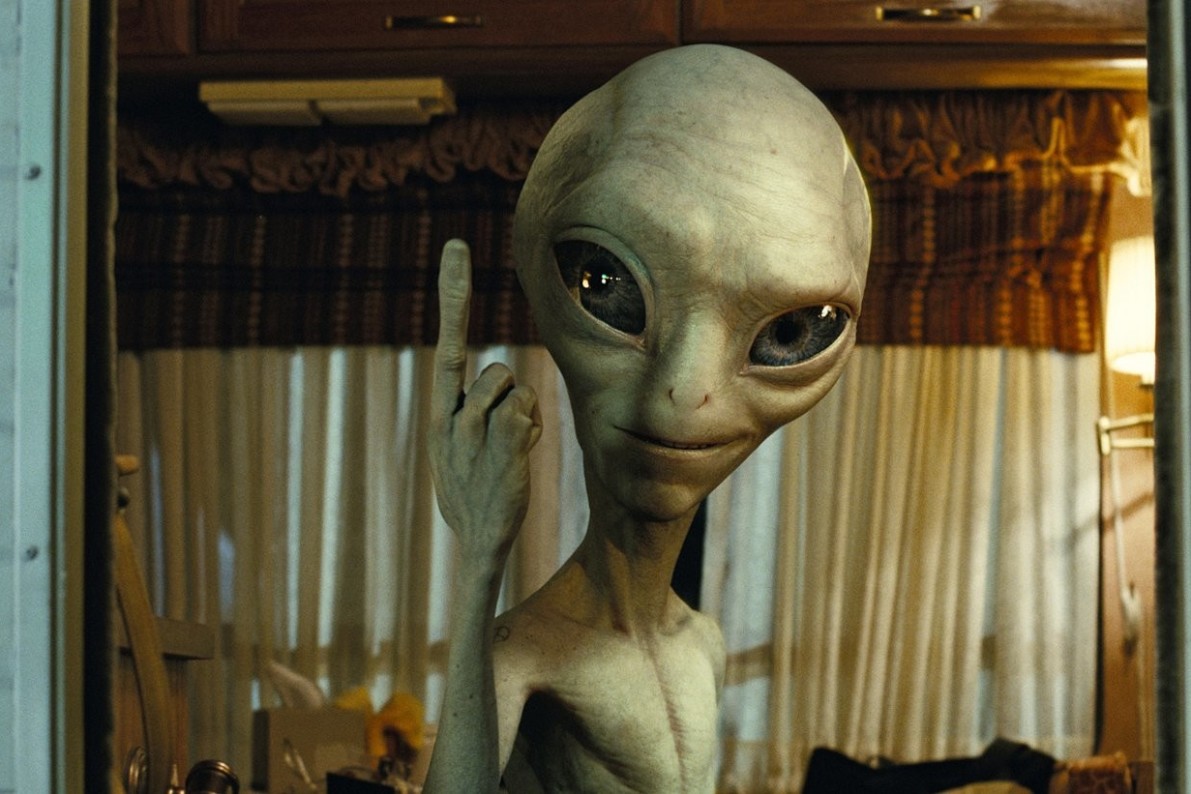 Humanity is perched on an utterly average planet in the middle of a galaxy that is, frankly, pedestrian when compared to all-stars like Hoag’s Object or Arp 87. But being average has its perks, especially for those of us desperate to meet aliens—because, to paraphrase the mediocrity principle, if our boring planet could spawn life, odds are some other planet figured out how to do it, too.

So, when will E.T. finally phone home? “It’s possible to hear any time at all, but it becomes likely we will have heard around 1,500 years from now,” said Evan Solomonides of Cornell University, who recently presented a paper on the subject at the American Astronomical Society’s annual meeting. “Until then, it is possible that we appear to be alone—even if we are not.”

Much of the hullabaloo surrounding aliens boils down to the Fermi paradox, a classic thought experiment that goes something like this: we have 8.8 billion habitable, Earth-sized planets in our galaxy and we live in what amounts to an infinite, expanding universe. So if we haven’t been visited by now, it’s either because we’re alone in the cosmos—or because the aliens are actively avoiding us.

One recently-proposed solution to the Fermi paradox which has gained some traction among pessimists is that aliens existed, but they all died out. But of course, the notion that our planet is unique flies in the face of the mediocrity principle, which all but obligates us to believe that our planet is average, boring and just like billions of other planets—capable of supporting long-term life.

This new study buys into that theory, and presupposes that life exists beyond our stars. But that optimism comes with a caveat: following the basic rules of probability, we simply aren’t likely to hear from our alien neighbors until at least half of the Milky Way has received radio transmissions from our pale blue dot—around 1,500 years.

Solominides is confident in the power of our own planets’ mediocrity. We will eventually make contact with intelligent life, he says—even if none of us live to see it. “We are on the third planet around a tediously boring star surrounded by other completely normal stars about two-thirds of the way along one of several arms of a remarkably average spiral galaxy,” Solominides says. “The mediocrity principle is the idea that because we are not in any special location in the universe, we should not be anything special in the universe.”

Meanwhile, we’re hoping that the aliens figure out how special we really are—and that it takes them less than 1,500 years to notice.