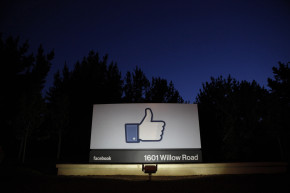 60% Of Twitter Links Have Never Been Clicked
By Joshua A. Krisch 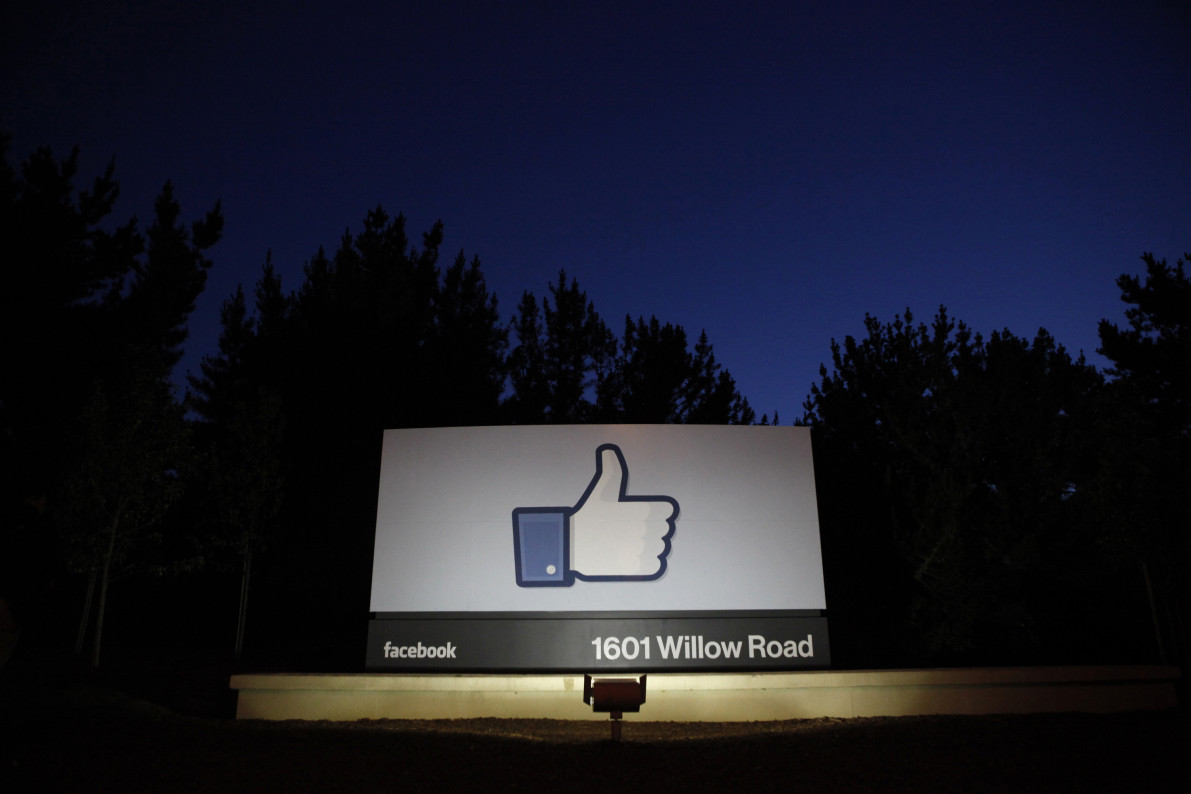 As if we needed any other reason to doubt the state of online news media, a new study suggests that most of you aren’t even reading this and that we should just go home. The authors report that 59 percent of the links shared on Facebook and Twitter are condemned to social media purgatory—never to be clicked, even by the very “readers” (and we use that term loosely) who shared them.

The good news is that this means your racist uncle probably didn’t even read that terrible link he sent you. The bad news is, you probably didn’t read it either—nor did you read the moderate link you sent in response. “People are more willing to share an article than read it,” said co-author Arnaud Legout of the INRIA Sophia Anitpolis in France, in a press statement.

“People form an opinion based on a summary, or a summary of summaries, without making the effort to go deeper.”

Anyway, for the 40 percent of you who are still reading this article, here’s how the study went down. Legout and his colleagues focused on links shortened by Bit.ly, because a simple algorithm already exists that can track how many of those links are actually clicked on. They then collected every tweet that contained a Bit.ly-shortened link from five major news sources (BBC, Huffington Post, CNN, New York Times, and Fox) over a one month period. The results taught them how news goes viral, and revealed one, sad truth—even when it does go viral, that’s not because anybody is actually reading it.

This sort of vicious cycle of TL;DR;Share could be ruining online media and influencing our discourse in unpredictable ways. Facebook’s Trending tab, for instance, prioritizes stories based on Facebook Shares (and, supposedly, how much of a liberal bias they carry), even though this new study suggests that Shares could have nothing to do with the content of the story 60 percent of the time. This means that, in the era of democratization of information, when our national discussion frequently revolves around what we choose to promote to Trending tabs—most of us haven’t read the conversation we’re driving.

And it’s not like the few, intrepid souls who dare to click on a link actually read the entire story. Let’s say 100 people share the link to this very story. As we’ve already established, only 40 of them actually clicked on it. Prior studies have shown that half of the readers who click on a story don’t make it past the first scroll, which means that—whether you’re reading this on mobile or not—only 20 of our original 100 made it past Legout’s quote near the top of this story. And if you’re still here now, roughly 450 words into the article, you’re one of just 10 diehards. By the end of this paragraph, you won’t be here either.

So—hi, Mom. Thanks for sticking it out.