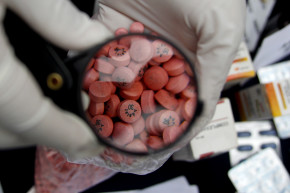 How Big Pharma Wines And Dines Docs Into Prescribing Pills
By Joshua A. Krisch

How Big Pharma Wines And Dines Docs Into Prescribing Pills

Doctors who accept even one meal from Big Pharma are more likely to prescribe that company's drugs, study suggests 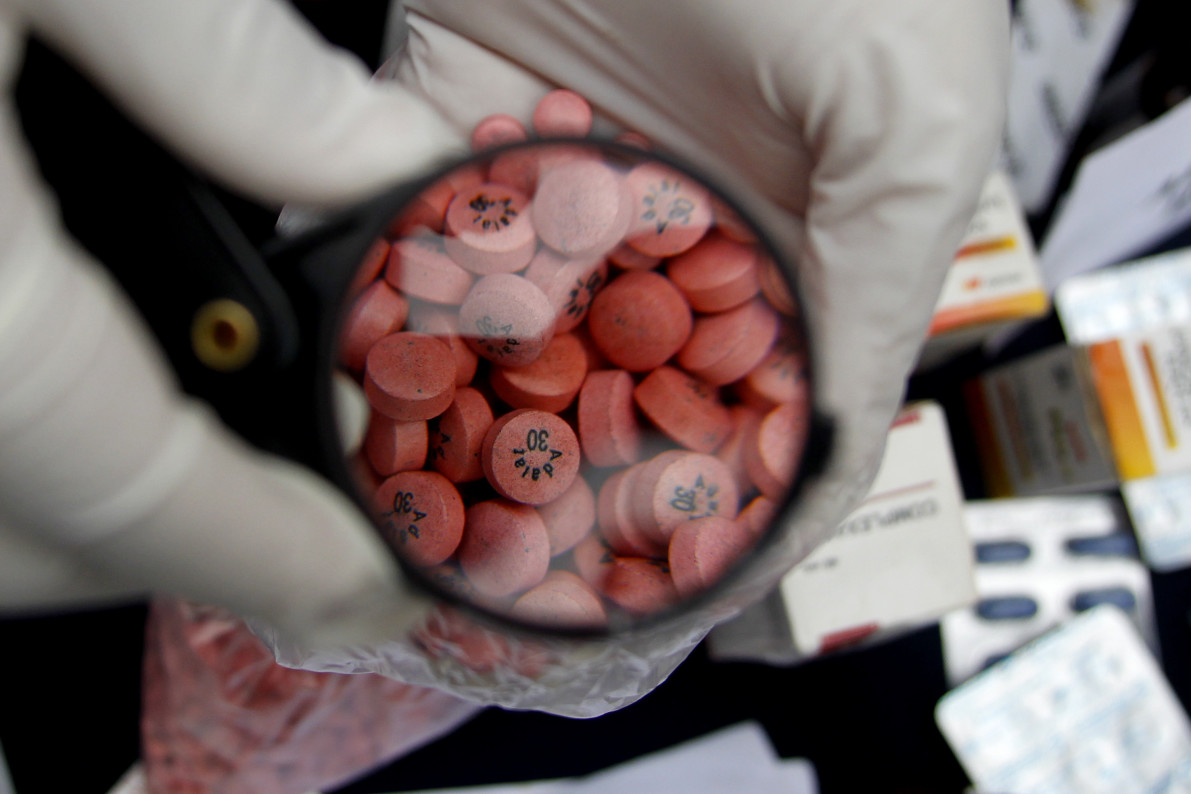 When your doctor prescribes a pricey name brand drug instead of its generic equivalent, you’d like to assume it’s because he or she believes that those drugs work better. But according to a new study in JAMA Internal Medicine, many prescription decisions may be based on how indebted doctors feel to the Big Pharma reps who buy them fancy meals to convince them to prescribe their drugs over cheaper options.

Big Pharma and the doctors who eat their free lunches often argue that industry-sponsored meals help facilitate discussion of cutting-edge therapies. Doctors are busy people, and it’s hard to catch them for a conversation about a new drug without offering to take them out to lunch. Besides, physicians argue, the couple of bucks spent on a sandwich and a drink or two isn’t exactly bribery material.

And yet, several studies have found that doctors are more likely to prescribe specific drugs after they’ve had lunch with Big Pharma. Now, that could be because they were won over by the reps’ compelling claims—but given how often free lunch seems to affect doctors’ prescribing patterns, that’s hard to believe. Take another recent study of 334,000 physicians, which controlled for a variety of outside factors, and still found that doctors who accept less than $1,000 per year from pharmaceutical companies write about 20 more prescriptions for the advertised drugs each year. And the more Big Pharma pays, the more they prescribe. That same study found that when payments exceeded $1,000 per year, the doctors wrote up to 60 additional prescriptions.

These free lunches became easier to track when ProPublica started keeping tabs on pharmaceutical payments to physicians with the Dollars For Docs tool. Dollars for Docs includes nearly $3.5 billion in payments, implicating more than 680,000 physicians with ties to Big Pharma. When you consider the fact that there are only about 800,000 active doctors in the United States, that number is staggering.

Now, nobody is claiming that doctors are pushing pills on people who don’t need them or even prescribing irresponsibly from a medical standpoint. But when Big Pharma convinces them to prescribe an expensive brand name drug instead of an identical—or bioequivalent—generic, that decision can cost the U.S. healthcare system an extra money; on average, a generic drug is 80 to 85 percent less expensive than its brand name counterpart.

In this new study, researchers confirm that there is a striking correlation (which does not prove causation) between Big Pharma buying lunch and doctors prescribing what they’re selling. After analyzing two national datasets, the authors zeroed in on prescription rates for four common drugs: rosuvastatin calcium (for cholesterol) nebivolol (for heart attacks), olmesartan medoxomil (for high blood pressure) and desvenlafaxine succinate (for depression). They found that 279,669 physicians had received 63,524 payments from companies pushing these four drugs, and that 95 percent of those payments were in the form of free meals that cost less than $20.

Despite this nominal bribe, physicians who had been wined and dined by the respective companies were significantly more likely to prescribe their drugs, rather than rely on cheaper alternatives. Doctors who had lunch with Big Pharma for four consecutive days prescribed rosuvastatin at 1.8 times more than physicians who did not receive any meals. The rate for nebivolol prescriptions was 5.4 times higher, olmesartan was 4.5 times higher and desvenlafaxine was 3.4 times higher.

The results also suggest that physicians who ate more expensive meals had even higher prescription rates. This is particularly telling because if, as doctors often argue, their changes in prescription patterns are due to information gleaned from these lunches (as opposed to the lunch itself), we would expect to see similar prescribing patterns regardless of how expensive the meal is.

Then again, we could always chalk up these prescribing patterns to Big Pharma’s frankly irresistible advertising schemes. Take it away, John Oliver: