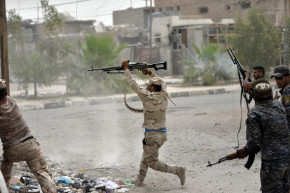 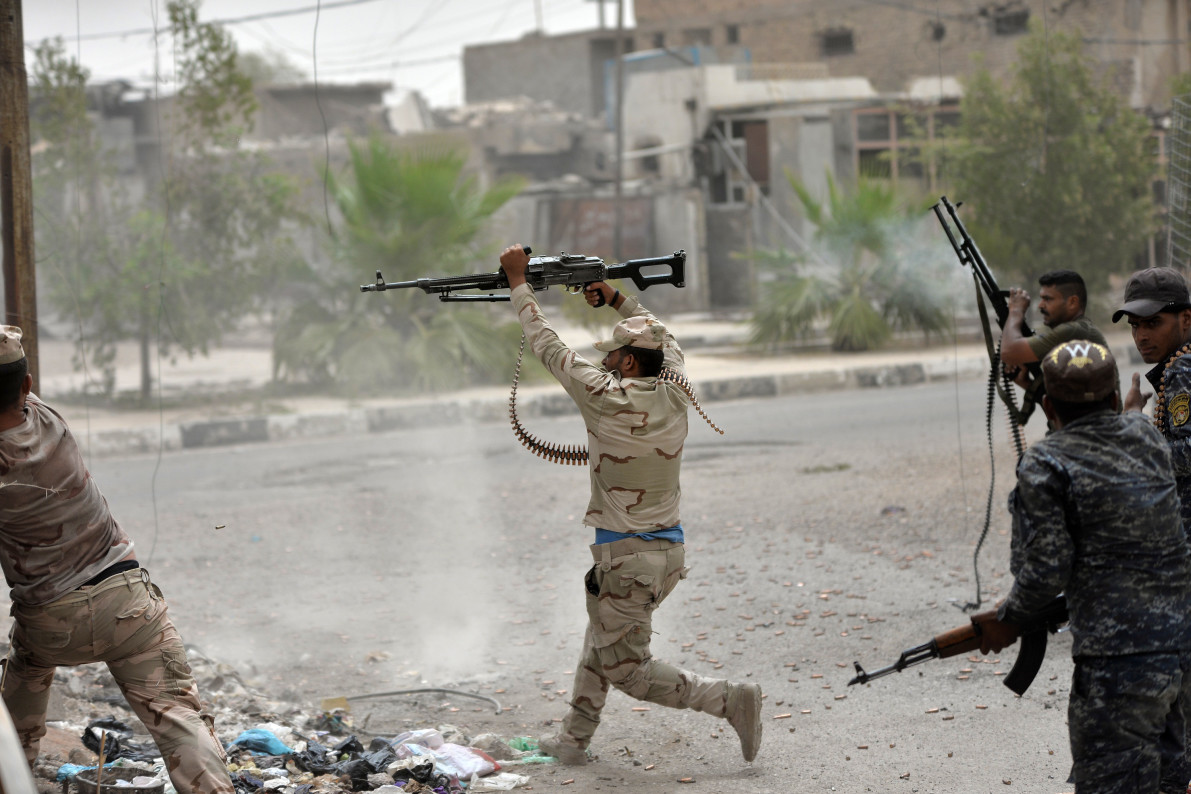 Desperate for any achievement in the ongoing fight for the Iraqi city of Fallujah, supporters of the Islamic State erupted in celebrations on Sunday about news of an alleged ISIS suicide attack that targeted Iraqi forces.

The ISIS-affiliated Amaq media agency said a car bomb struck near a hospital that Iraqi forces had seized from ISIS on Saturday. According to the agency’s statement, which Vocativ uncovered on social media, the attack killed 50 Iraqi soldiers, although the claim was not independently verified. “The bodies of the Shiite are being grilled near the hospital of Fallujah by the fire of the blessed car bombs,” an ISIS supporter tweeted.

The supporter was among dozens of ISIS adherents who expressed optimism online despite major ISIS losses on the ground in Iraq. On Friday, Iraqi officials said government soldiers and allied Shiite militias freed central Fallujah from ISIS’ grip—and raised the national flag over a key government building—after a full-scale offensive to retake the city from the terror group. On Saturday, the Iraqi army said it made another advance toward fully regaining control of Fallujah by grabbing the city’s main hospital.

But some ISIS loyalists seemingly refused to believe that ISIS militants could lose the battle for the city, which ISIS seized in early 2014. “Saying the city was liberated from ISIS—they are only talking about their dream,” one tweeted in response to news about the alleged attack near the hospital. “They do not know what is waiting for them in Fallujah.”

On Sunday, reports of violent clashes between ISIS and Iraqi forces also continued to circulate among social media accounts affiliated with ISIS. Al Jazeera reports that ISIS fighters still hold about 20 percent of the city.

Translation: “#Fallujah, Allah is great, Allah is great, approximately 50 members of the Iraqi forces died and 4 Humvee vehicles were destroyed in violent clashes with our (ISIS) forces in the hospital of Fallujah.”

Translation: “The Shiite entered Fallujah, but they will be out of it.”