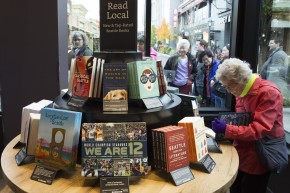 Amazon To Open Third Bookstore In Portland
By Sarah Lynch 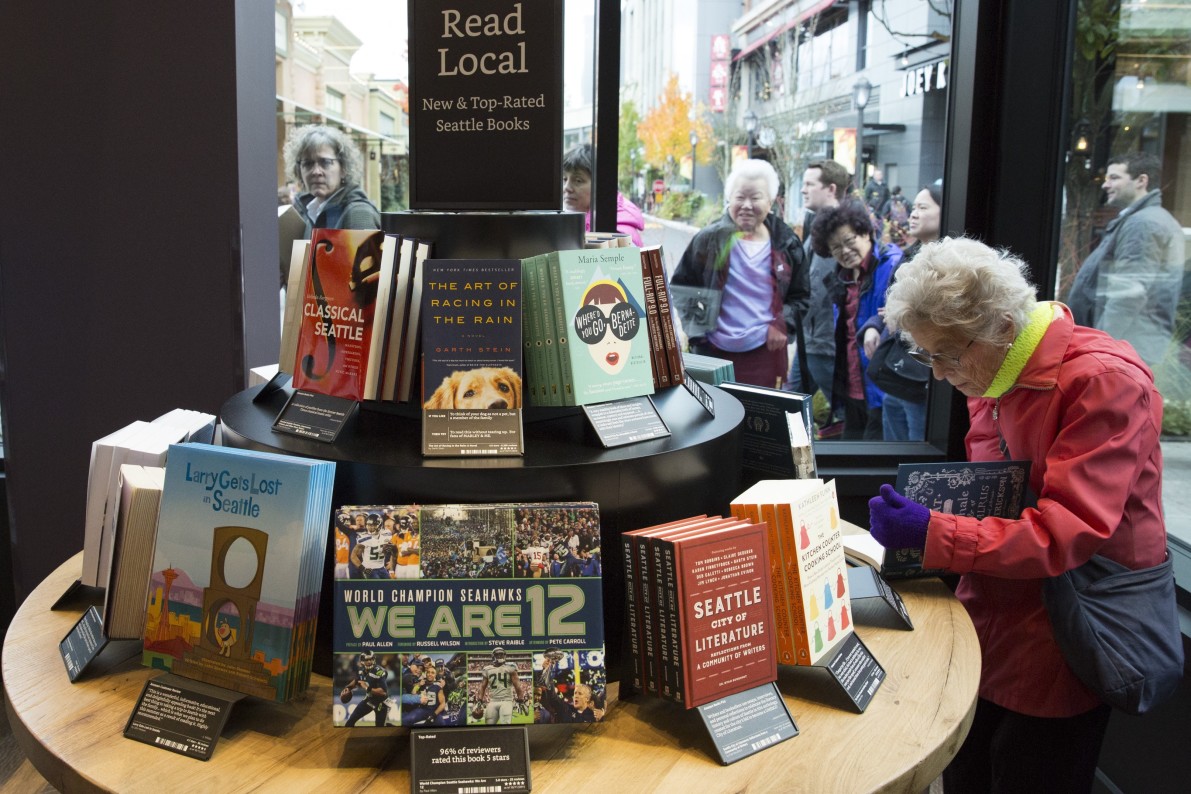 Amazon is planning to open an actual bookstore in Portland, Oregon, making it the company’s third brick-and-mortar store. It’s expected to open in Washington Square mall on the outskirts of the city.

“We are excited to be bringing Amazon Books to Washington Square, and we are currently hiring store managers and associates,” the company recently told Fortune. Several job openings, including an inventory management lead and an assistant store manager, are also listed on Amazon’s website.

More Once You Join Amazon Prime, You’re (Probably) A Lifer

According to The Oregonian, the store is scheduled to open this fall—not long after the opening of a San Diego site this summer and less than a year since the company opened its first bookstore in Seattle, in November. Amazon says the books sold at the Seattle location are selected based on Amazon.com customer ratings, as well as on pre-orders, sales, popularity on Goodreads, and picks from the company’s curators. “It’s data with heart,” Jennifer Cast, vice president of Amazon Books, told The Seattle Times in November. “We’re taking the data we have and we’re creating physical places with it.”

That’s just one example of how the shop is different from your average bookstore. Pictures posted on Yelp show that prices of books aren’t displayed. Instead, customers can check prices on scanners and by using the Amazon app. “Prices are unlisted, as they fluctuate based on Amazon pricing; there are multiple scanners around the store where you can price-check,” one customer wrote in an April 25 Yelp review. Books also face outward from the shelves, showing their covers instead of their spines. And under each book, a card displays how—on a scale of one to five stars—the book is rated on Amazon.com.

The Seattle store also has stations where customers can try out Amazon’s devices.

The company chooses the locations for its stores strategically. Late last month, Portland ranked second on Amazon’s annual list of the Top 20 Most Well-Read Cities in America. Seattle came in first, and San Diego ranked tenth.