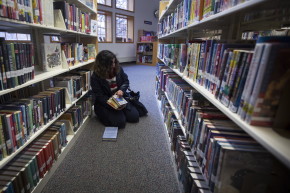 This Grocery Drives Itself To Your Door
By Ruby Nitzberg
Netherlands 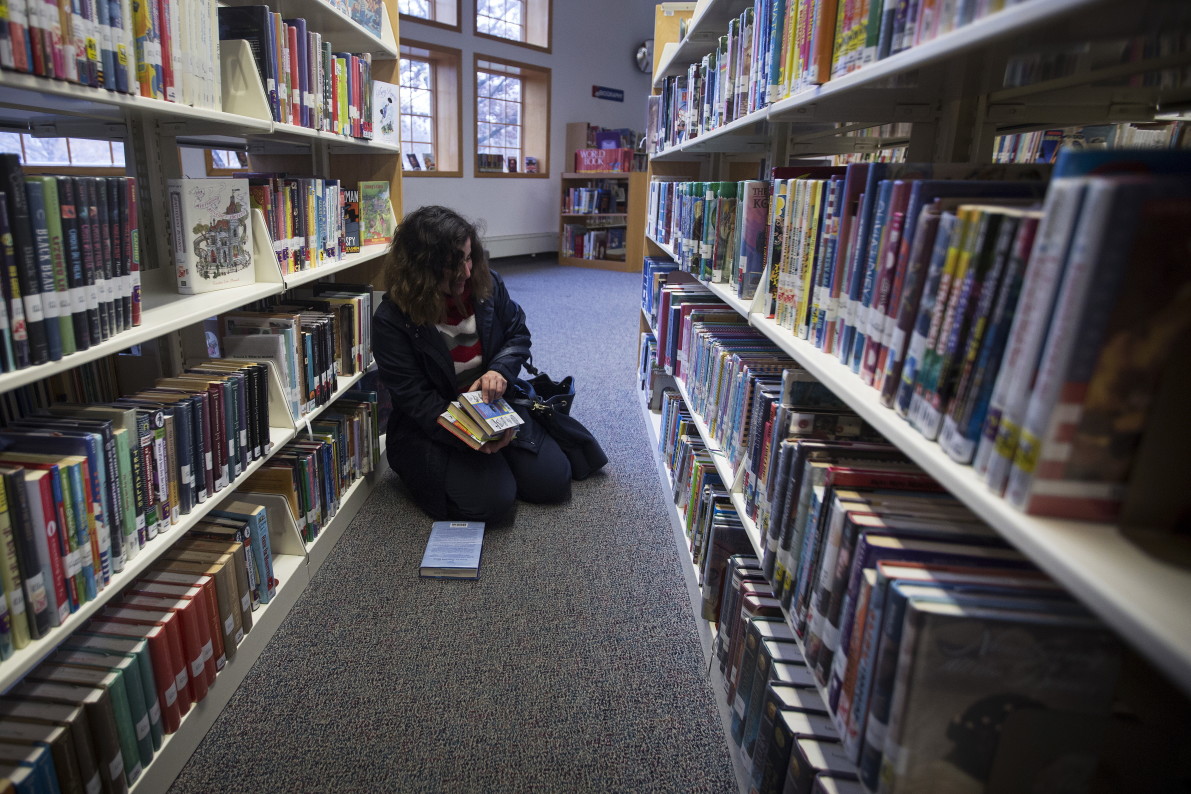 While regulators of digital media have historically focused on music and movies, in Europe, books have now entered the arena. An adviser to the European Court of Justice on Thursday said that public libraries should loan out e-books just as they would print books.

Maciej Szpunar, advocate to the Court of Justice of the European Union (CJEU), said in an opinion published on Thursday that the lending of e-books is the “modern equivalent” of loaning out physical copies, and that public libraries should be allowed to lend e-books if an author is properly paid. This opinion is at odds with a ruling issued by the same court last year, which stated the two forms should be dealt with differently in terms of taxation.

According to Ars Technica, a 2006 European Union directive says that authors have exclusive rights to allow or prohibit the renting and loaning of their work, though countries can skirt this rule for “public lending” purposes if authors are compensated. However, as the CJEU opinion states, in the Netherlands, electronic book lending does not fall under that model. Vereniging Openbare Bibliotheken (VOB), the country’s public library association, has said that e-books and printed books should follow the same lending rules, and it pursued legal action against Stichting Leenrecht, an organization responsible for collecting compensation for authors.

The CJEU’s opinion goes onto explain VOB’s system: “VOB’s action concerns lending under the ‘one copy one user’ model: an electronic book at a library’s disposal may be downloaded by a user for the lending period, on the understanding that it is not accessible to other library users during that entire period. At the end of that period, the book in question will automatically become unusable for the borrower in question and may then be bored by another user.”

Szpunar says that the VOB method comes within the scope of the directive on rental and lending rights, adding that authors stand to benefit from this interpretation of digital loaning.