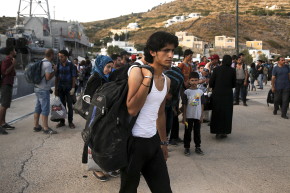 This Grocery Drives Itself To Your Door
By Ruby Nitzberg
Greece

Set up in Greek refugee camps, one unit provides up to 240 people with free power per day 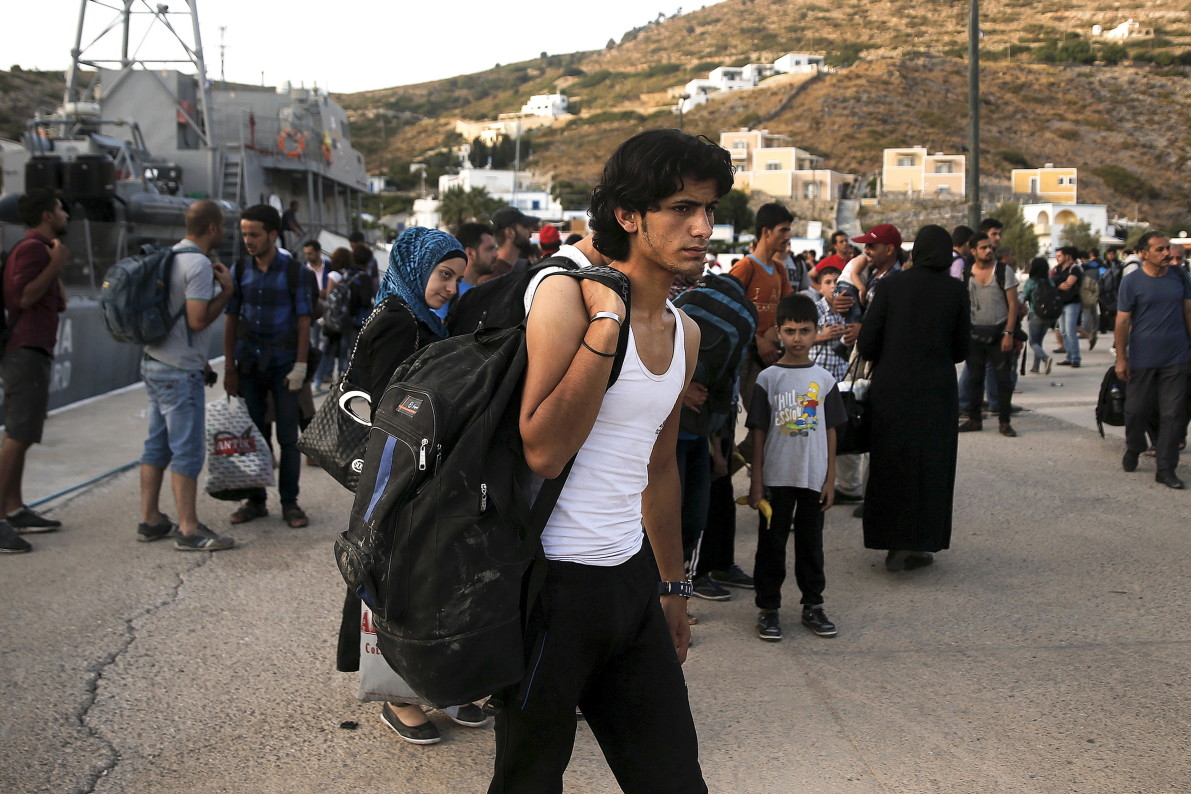 In an effort to help refugees and migrants without regular access to electricity get the most use out of their smartphones, students at Edinburgh University have designed a charging station that runs on solar power. They have so far installed two of the units in camps in Greece, and each unit provides free power to as many as 240 people per day.

Alexandros Angelopoulos, 20, had the idea for Project Elpis—“hope” in Greek—after he visited the Greek island of Samos last summer, one of the main points of entry for migrants trying to escape poverty and conflict in the Middle East and elsewhere. During previous months, several hundred asylum seekers would arrive on the island on rickety boats. Soon afterward, they’d whip out their smartphones and take selfies in celebration, or open navigation and messaging apps to further plan their journeys or get in touch with loved ones.

“People started asking for my phone to call family and to use the internet,” Angelopoulos told Reuters, adding that those that arrived were often sharing one plug at the port.

Co-founder Samuel Kellerhals, 21, said the project was born out of a desire to help people and the environment. “We just wanted to make a positive contribution to local communities through renewable energy,” he said.

Greek solar energy company Entec helped the duo build their first two units. Another three are currently being crowdfunded, and both founders want to put their technology to use in as many of Greece’s dozens of refugee camps as possible.