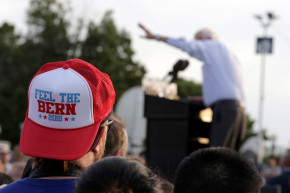 Even with the Democratic contest virtually locked up, a few diehards are still crowdfunding for Bernie Sanders delegates 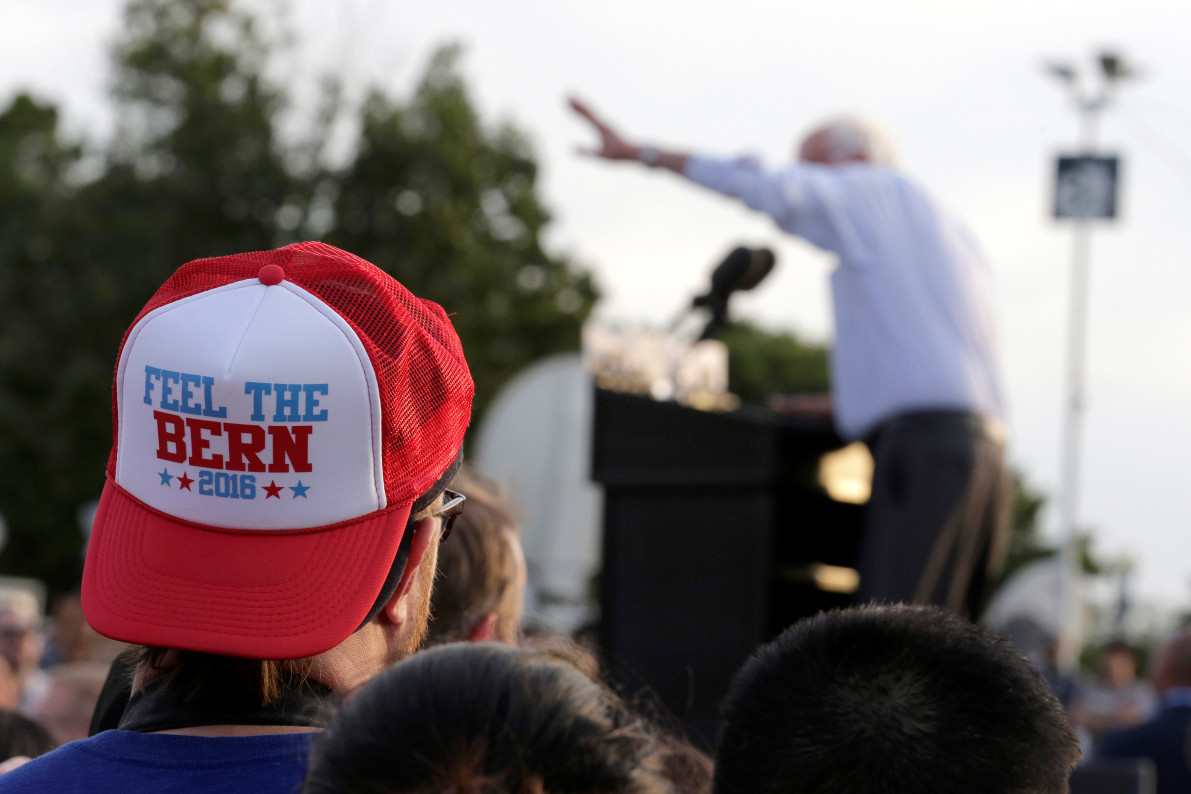 Bernie Sanders lost the race, but he’s not done. Just late last week, the senator declared that he was still “look[ing] forward to working with Secretary Clinton to transform the Democratic Party so that it becomes a party of working people and young people.”

On the ground, his pledged delegates are still on a mission to back him up in Philadelphia. A new website emerged to help consolidate support for these delegates by cataloging their fundraising efforts and appealing to Sanders fans to keep pumping money into their causes.

Launched last week, Adoptaberniedelegate.com is essentially a Sanders database that compiles each state’s official delegate list and verifies which are pledged to Sanders. It then links each name with their corresponding GoFundMe page to help streamline potential fundraising. Given how steep the costs are to attend the convention—adoptaberniedelegate estimates it’s somewhere in the $5,000 range—many would-be delegates rely on the kindness of strangers to finance their journeys.

“This website has been set up so that you can help send a Delegate to the Democratic Convention,” the site’s homepage states. “Just like the Bernie Sanders Primary Campaign fund raising efforts; an average of $27 per supporter added up to over $212 million dollars. There are millions of us; when it is all added up no amount you can afford is too small.”

The website is the brainchild of Ryan Hosford, a software developer from Birmingham, Alabama, and Rachael Farrington, an events planner based in the suburbs of Philadelphia. The two Sanders diehards told Vocativ that they initially connected on one of the handful of Sanders-centric Slack teams before collaborating on a site built to simplify the process for those who want to support their local delegates.

“Some states use Google spread sheets, some use files you download, some use plain text. It’s a lot of the average person to get all this information and know the person is an elected delegate from their state,” Hosford explained. “We thought we’d do the work and share the results and eliminate that trust barrier.”

The duo said they’re communicating with delegates from all different states in an effort to upload the largest and most complete list of Bernie Sanders delegates possible. Hosford said on Tuesday that they are currently missing “around six” state lists and have 1,600 to 1,700 delegates listed, though not all of them with GoFundMe.

But despite this vigorous effort to provide a financial boost in the homestretch to the convention, fundraising activities seemed to have already been declining on the Sanders side. A Vocativ analysis of 454 GoFundMe pages set up by Sanders supporters on Tuesday found that only 25—or roughly 5.5 percent—have reached their fundraising goals.

It remains to be seen how adoptaberniedelegate will impact these numbers, though Farrington assured any money raised would be put to good use. “I’ve looked at a lot of the GoFundMe campaigns, and a large majority said that if they didn’t make goal, they’d send it to the campaign,” she said. With the Sanders campaign defiantly chugging along, that may not mean money wasted.

Though Hosford and Farrington are helping to facilitate the travel of more Bernie supporters to the DNC, only one of them will definitely be joining the fold come July. Hosford said he still hasn’t decided if he can take off for the convention. Farrington, using a slogan popularized by Sanders supporters, triumphantly stated that she would “See you in Philly!”