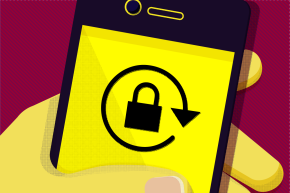 Professional outlets like National Geographic have embraced vertical form, mostly thanks to Snapchat 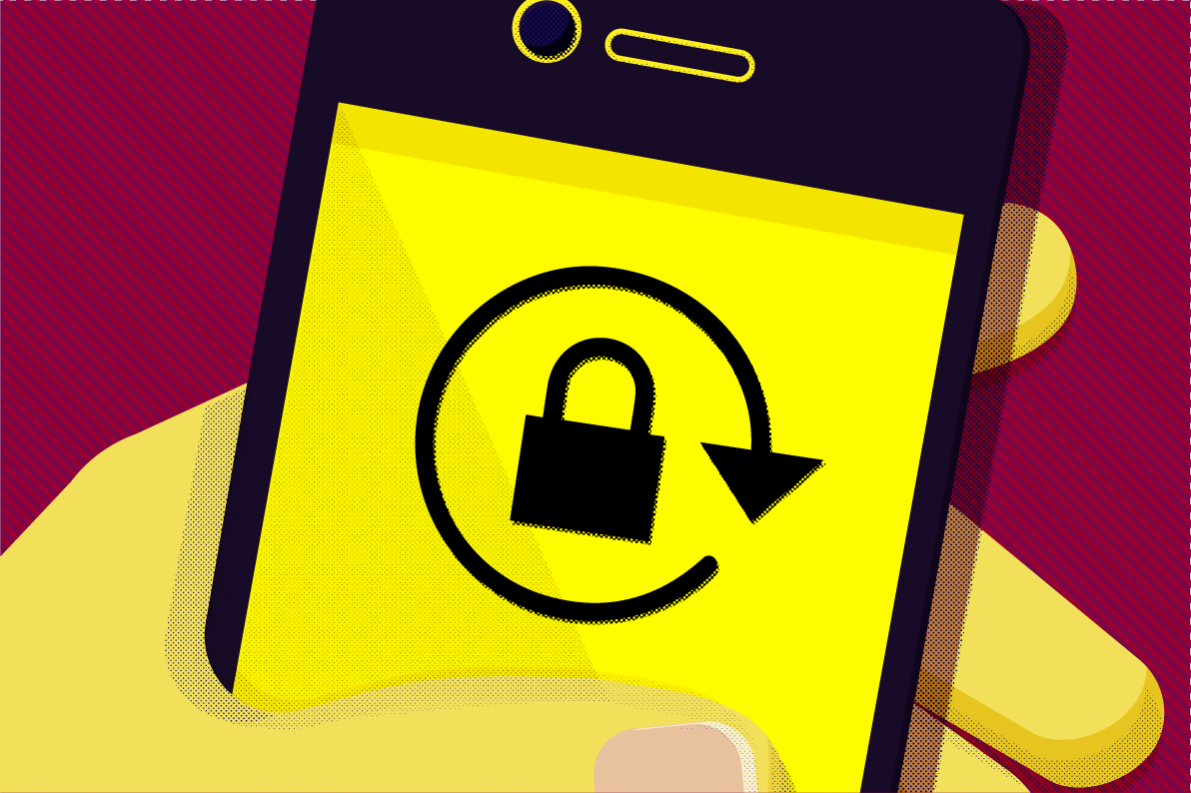 Everyone has that video-savvy friend who rolls their eyes when you post vertical video, maybe even taking you to task over it, and demanding that you film things as they are meant to be filmed: horizontally. Now, you can tell that friend to stuff it, because vertical video is no longer the crime against art it was one considered. Digiday reports on how National Geographic’s production team are now shooting content “with the understanding that the footage might be used either horizontally or vertically.”

Nat Geo also has an 8-person Snapchat team, which sheds light on why it’s bending to those parameters. Most mobile apps show video in portrait/vertical form because that’s the natural way we hold our phones in hand. On a site like Snapchat, which boasts 7 billion video views a day, a horizontally-shot video could disappear before the user had time to turn their phone to view it, defeating the purpose. Nat Geo tried horizontal video on Snapchat initially, but said it “did not perform well.” Now all its Snapchat content is vertical.

I asked Seth Graves, a filmmaker and writer who posted his fair share of those chiding Facebook posts, for his arguments on the matter. He pointed to me to a PSA video about vertical video syndrome featuring puppets who claim that because motion pictures, televisions, computer screens, and people’s eyes are horizontal, that “We aren’t built to watch vertical videos.” They warn that if it keeps spreading, it will, among other things, turn all movie theaters tall and skinny. It’s been viewed over 7 million times.

“It’s a really inefficient way to tell a story, for one,” Graves said. “Horizontal aspect ratios exist because our eyes are side by side and that’s how we see stuff. With vertical, you’re getting all this stuff in the top and in the bottom you don’t care about. On YouTube, it creates these black bars on either side of the video, shrinking what you’re actually seeing down way smaller than it needs to be.”

He says Apple could’ve solved this a long time ago by locking the screen in video mode. He receives a lot of vertical video to edit for work, and has to blow it up really big and throw a blur on it to mask the black bars on either side, something TV stations also do with viewer-submitted video, but that can often look disorienting. Despite this, YouTube told the New York Times in 2015 that tall video uploads grew by 50 percent last year.

“It just seems really backwards that we’re trying to adapt a bad way of telling stories to accommodate people’s aversion to turning their wrists,” he says. Graves says he’s thought about trying to do a music video vertically “just to accept the challenge of using the space practically to tell a story,” but he hasn’t seen a whole lot of that being embraced professionally yet. He says it frustrates him that Snapchat only really supports vertical video, but at the same time, he realizes his vertical-video protest carries an increasing futility.

“I’ve realized that turning your phone 90 degrees to do anything besides playing Angry Birds is way too much to ask of people.”