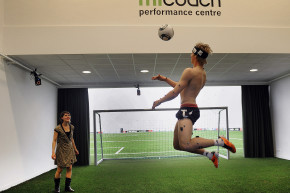 Analytics Are The New Olympic Game Changer
By Joe Lemire

Olympic teams turn up the analytics before Rio, but who can afford to do so remains a pivotal factor 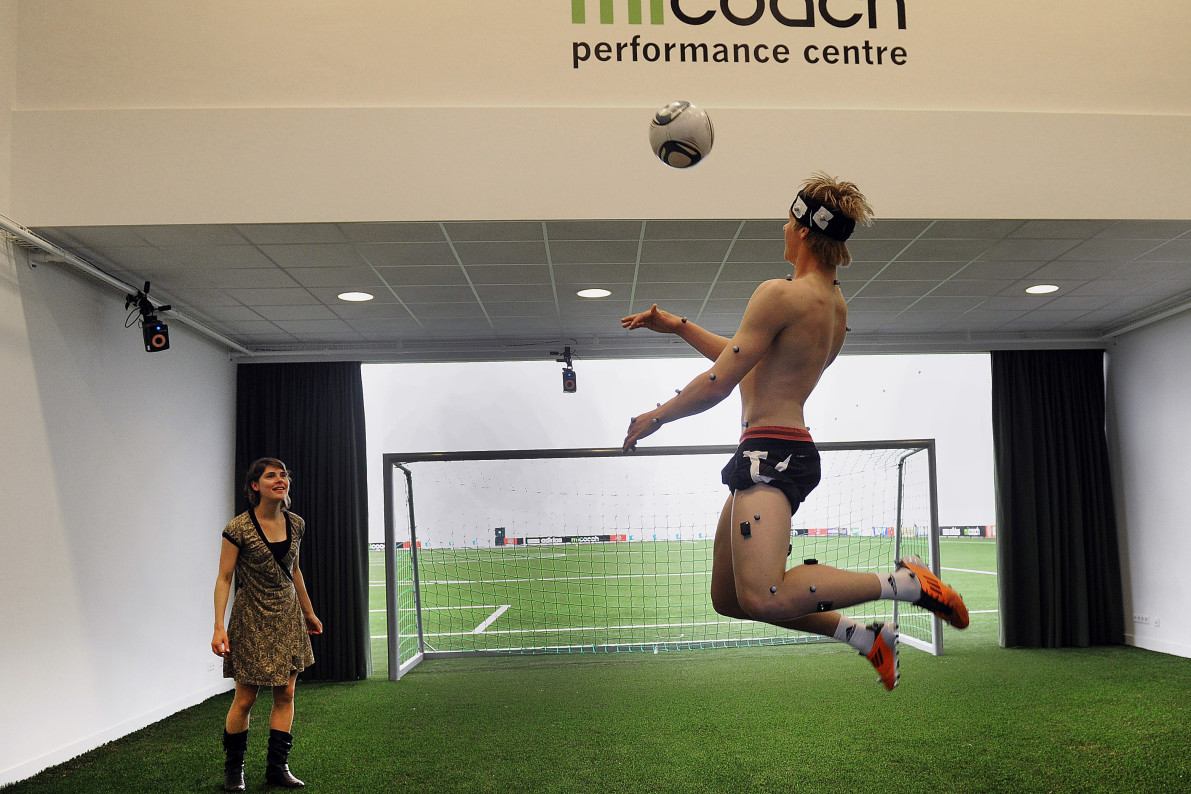 Everyone from German sailors and British rowers to American kayakers and Brazilian canoeists are all turning to analytics to guide their training. Every wind gust, water current, and oar stroke will be counted. Nike Oregon Track Club Elite, which trains Olympic-caliber runners, has even turned to IBM’s Watson to pore through reams of training literature and performance data to guide workouts.

Such research and investments come with a cost, of course, and therein lies a conundrum for national governing bodies. Not only are these advanced analytics in use to aid the athletes, but they are also being used to allocate funding based on rosier projections of success. Such is the chicken-and-the-egg dilemma: oarsmen will row faster and be more likely to win if GPS devices are monitoring the pace and pull of each stroke to make sure they are properly in sync. But maybe without that extra training aid, they don’t appear like a sufficiently strong medal contender to qualify for the necessary grant money to purchase such wearable tech?

Both the United States Olympic Committee and Canada’s Own the Podium have both been transparent about divvying up funding based on the influence of analytics. As the Sports Business Journal reported, the USOC wants to act more like a “venture capital investor” in moving away from one-size-fits-all donations toward “a philosophy that rewards sound business practices and efficiency in turning raw athletes into marketable gold.”

And does a gold medal in race walking or taekwondo have as much value as one in men’s basketball or women’s gymnastics? Some sports require large teams while others are individual; the popularity of some attract more lifelong trainees whereas niche sports might include latecomers who don’t need as much financial support. As Rich Bender, executive director of USA Wrestling and chair of the NGB Council, told the publication, “Some medals might cost more than other medals.”

The National Post in Canada noted that the analytics team has already scoured through two million data points of swimming results to project trends and identify which athletes stand the best chance of reaching medal-worthy times by the next Olympics. The newspaper wrote:

Historic start times, lap times and intervals can also be mined for clues. At what age have the best swimmers begun their climb to the podium? What was their rate of improvement as they climbed toward their physical peak as athletes?

The hope is that, by charting athletes on that range, coaches and executives will be able to target resources for athletes closest to the championship range.

In brief, all sports have been reduced to a series of data points in pursuit of Olympic gold.