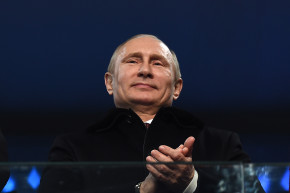 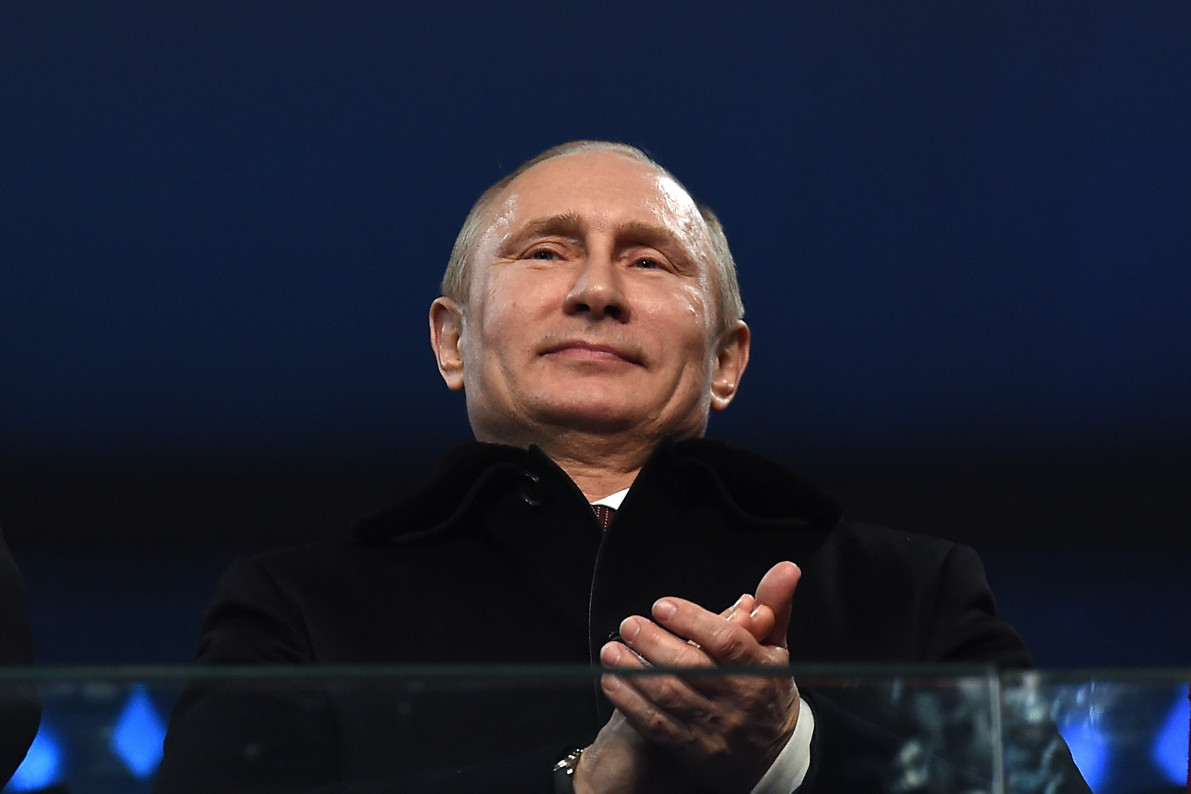 The International Association of Athletics Federations, track and field’s governing body, upheld its ban on Russian track and field athletes, a remarkable, precedent-setting decision that will mean the team won’t go to Rio de Janeiro to compete in this summer’s Olympic Games.

Despite a last-ditch effort by Russian Minister of Sport Vitaly Mutko to beg for leniency, scribbling an open letter in which he swore that “Russia fully supports fighting doping,” he wasn’t able to convince the IAAF that enough measures have been taken to eradicate the years and possibly decades of the state-sponsored use of performance-enhancing drugs. That’s a tough claim to make given that multiple World Anti-Doping Agency investigations have shown the problem extends throughout Russian sports.

“Days before Friday’s vote, the World Anti-Doping Agency released information calling into question the credibility of Russia’s reforms,” the New York Times reported. “The agency said the testing authorities from the United Kingdom, in collecting urine samples, had been threatened by members of Russia’s Federal Security Service and that many athletes—a significant number of them track and field competitors—had evaded authorities to escape being tested.”

There remains a glimmer of hope for those athletes who feel they’ve been wrongly punished or tarred with guilt by association. According to the Guardian, “leaders from the International Olympic Committee, international sports federations and national Olympic and anti-doping bodies,” will meet on Tuesday to see if there’s a way to make an exception for those that merit “individual justice.”

But if it’s any consolation to Russia’s now-barred Olympians, at least they won’t have to worry about coming into contact with the Zika virus.