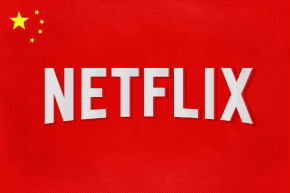 China Is Building Its Own Version Of Netflix
By Allee Manning

China Is Building Its Own Version Of Netflix 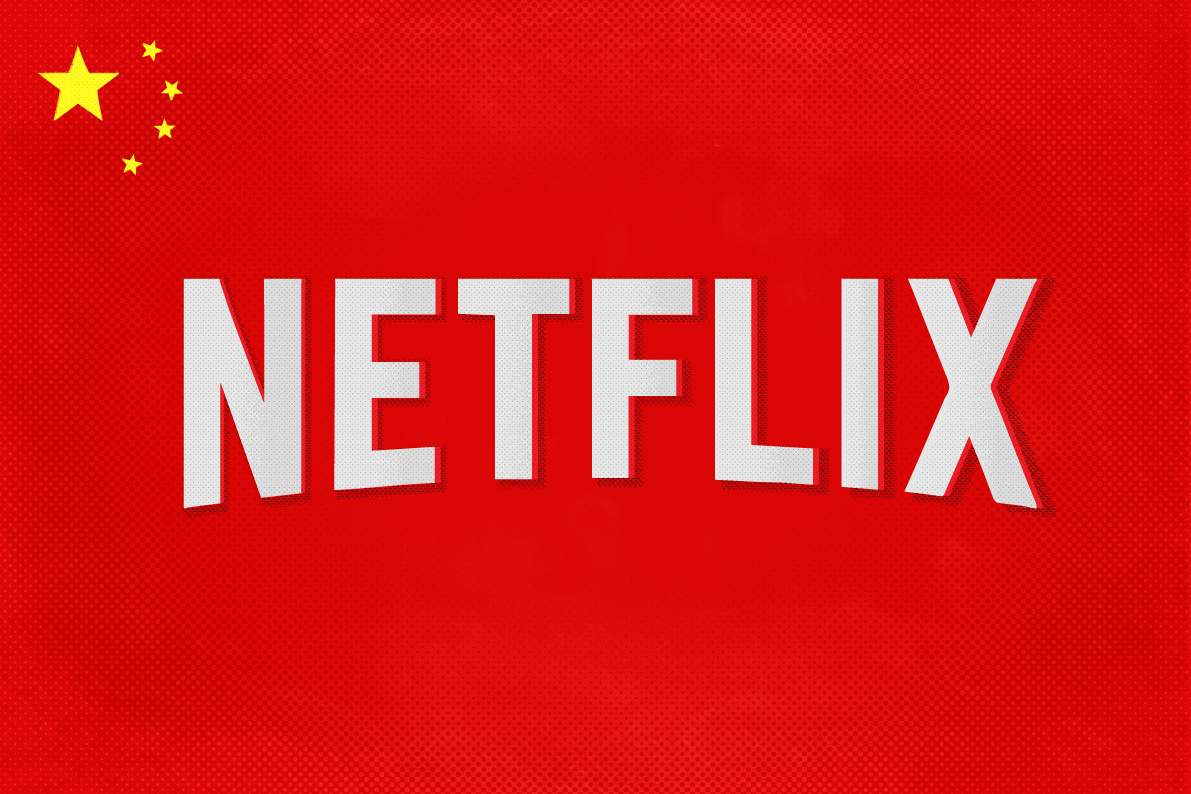 China’s internet powerhouses are replicating yet another Western business model—this time it’s the digital filmmaking industry. The biggest search engine behind the great firewall—Baidu—has just announced an investment of $305 million in 30 film and television projects. According to Variety, Baidu will be using data-driven methods to assess projects, drawing from its far-reaching web platforms. Baidu Nuomi Pictures will handle the investment, and the company will likely stream its content on iQIYI, a Chinese streaming service of 20 million subscribers that the major tech company largely owns.

Sound familiar? Of course it does, it’s basically Netflix/Amazon/Hulu, but made in China.

Thursday’s announcement recalls Amazon’s initial foray into original filmmaking, which began with multi-million dollar investment back when the major online retailer had about 10 million subscribers. The nod to data-driven choices is also familiar. Netflix uses its viewer data to “Moneyball” its purchases, picking movies it reckons you’ll enjoy, but which are abandoned by other studios. Netflix also uses that data to market content to viewers, like how Netflix CEO Reed Hastings let slip that  that viewers who like “House of Cards” are also typically into “It’s Always Sunny In Philadelphia.” Who knew?

Creating or producing (rather than merely licensing) original content certainly isn’t cheap. Amazon reportedly spent over $100 million on original content in just one quarter back in 2014, and Netflix reportedly invested $30 million in “War Machine” alone, and pays “House of Cards” star Kevin Spacey $500,000 per episode. The payoff, however, is paramount. The content allows these companies to build and maintain customer loyalty while charging higher rates for its exclusive content.

For international markets, self-reliance rather than entertainment importation is certainly an appealing concept, but nowhere more so than China. China’s internet is a walled garden, in part due to the Chinese Communist party continues to keep the western internet out of the People’s Republic.

In January, Netflix basically announced that it was going global, with one notable, China-shaped exception. That’s a market of almost 700 million users that Netflix current can’t reach. The company recently told the New York Times that it would be “exploring potential partnerships” with the nation, but Baidu will now have first-mover advantage.Last year, China’s moviegoing market nearly doubled itself, reaching $6.7 billion for the first time, putting it in step to overtake the North American film industry by 2017. By keeping its citizens on an extremely tight digital leash, placated with tons of original, accessible content, China is staying true to its M.O.