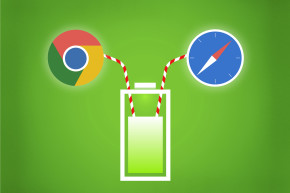 It's for developers, but users are the ones who'll really benefit 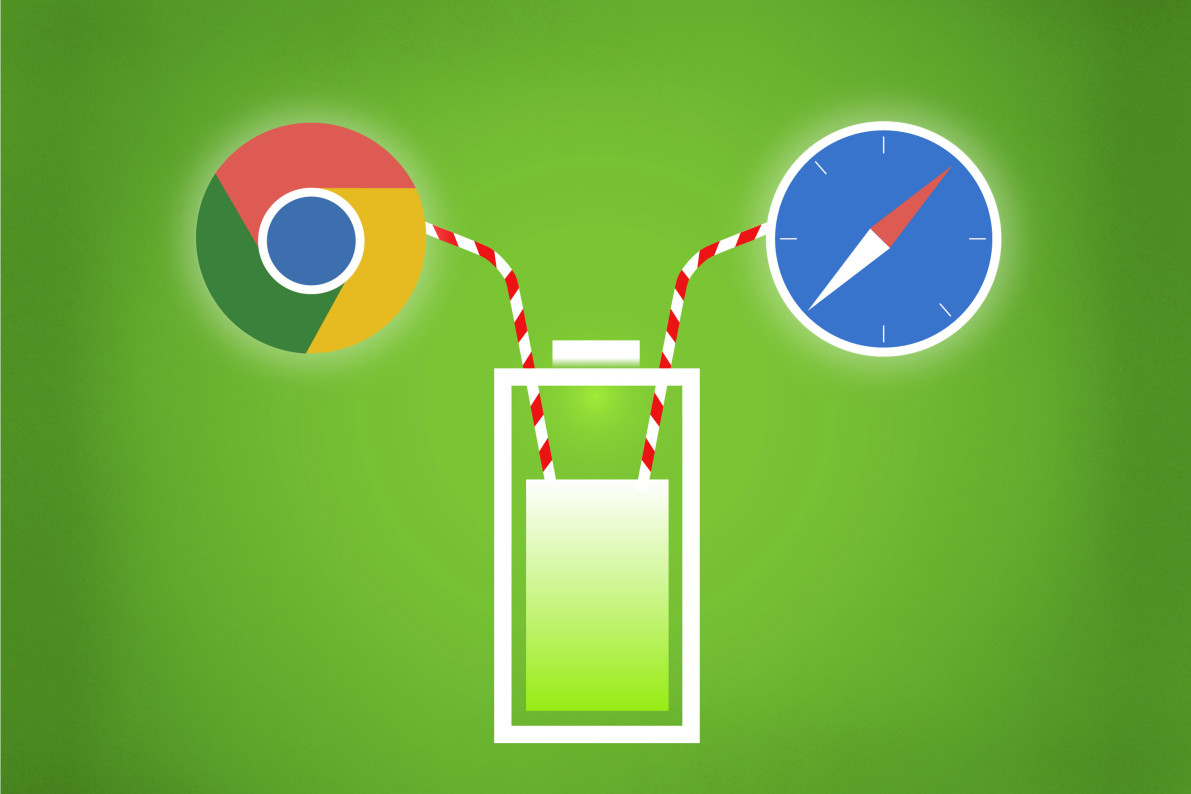 Internet use has truly gone mobile: an estimated 50 percent of web traffic comes from mobile devices, according to a 2015 report, and some experts estimate it will rise to an astounding 90 percent by 2020. But running video websites or apps that use GPS can quickly drain a cell phone’s battery. Now engineers from the University of Texas at Austin have created an online tool to help web developers control the amount of energy their apps and sites will use, and they claim it could extend cellphone battery life by up to 40 percent.

The researchers presented their work at the Conference on Programming Language Design and Implementation this week. Though the tool, which the researchers call GreenWeb, is designed to be used by web developers, smartphone users are the ones who will really benefit, Yuhao Zhu, one of the study authors, tells Vocativ. “The problem is web developers don’t have control. Even if they want to save energy, they don’t have a way to do that.”

Users are starting to become more aware of how sites and apps drain their batteries, and they don’t like it—a 2012 survey found that 55 percent of people would delete an app that used too much energy.

GreenWeb is a series of web extensions for Google Chrome designed to work in tandem with HTML, CSS, and JavaScript, basic programming languages that developers use to code for websites and apps (the site is available to the public at wattwiseweb.org). As developers are writing their code, GreenWeb highlights the actions that might take longer than expected, which would require energy that would drain a phone’s battery. It then offers suggestions for how the code can be written to be more energy efficient.

To test their tool, the researchers scraped the code for 12 commercial and web browsing apps—including the official apps for Amazon, BBC, MSN, and Google—which they ran on an Android phone. They compared the battery use for the apps as they were, and then again after they had adopted coding suggestions from GreenWeb. They found that the phone saved 30 to 66 percent more energy when the apps incorporated GreenWeb suggestions. Given how of smartphone use is spent browsing the internet, the researchers predict that GreenWeb could extend a phone’s battery life by 20 to 40 percent. If developers made apps more efficient, we could all hop on their phone to prove our friends wrong at a bar, and still have enough battery to call that Lyft home.

There’s no question in the researchers’ minds that users would sacrifice some web performance for greater energy efficiency and an extended battery life. But the researchers acknowledge that developers might be a tougher audience to convince.

“We want WattWiseWeb.org to be a portal for discussions about energy and the web,” Janapa Reddi, an engineering professor and one of the study authors said in a press release. “We have developed a set of techniques as architects, but it is actually the community that will come up with the ultimate right set of solutions.”

Zhu says that he and his team intend to keep working on GreenWeb, shopping it around to big online companies like Google and Microsoft to make energy-efficient sites the standard. “I think developers are going to use it if we educate them,” Zhu says. “We have to tell them, use this, and these are the results. There’s no technical barrier.”