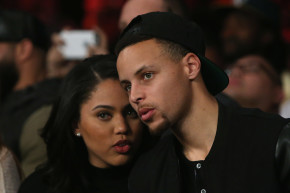 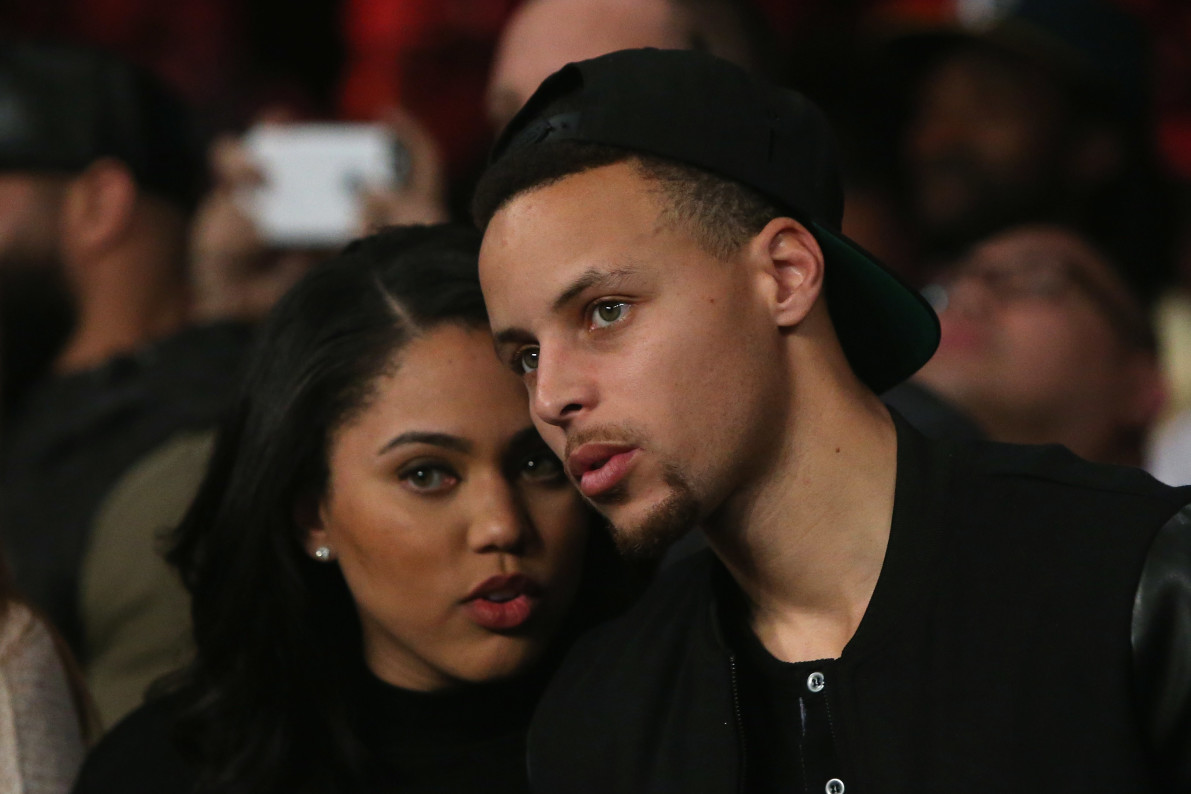 Hey, here’s a thing Ayesha Curry, wife of NBA MVP Steph Curry, said after her husband took the loss in Game 6 of the NBA finals…

This raises an obvious question: Can you recall a more deeply weird whipsaw of an NBA Finals in your lifetime? For games one, two, and four, the Golden State Warriors put forth an effort worthy of their record-setting 73-win season, eviscerating the Cleveland Cavaliers like they were stuffing them into a wood chipper. Then, when all seemed lost, LeBron James transformed into Galactus, Destroyer of Worlds, unleashing consecutive 41-point games, his patented, chasedown blocks, and a heretofore presumed-dead long-range jumper, with Kyrie Irving matching his superstar performances like a Silver Surfer-ish herald zipping all over the court.

But back to Ayesha’s point: The NBA Finals are, she says, rigged. To which we here at Vocativ say no, don’t be ridiculous.

However, there is the possibility that we are simply not as woke as Mrs. Curry. In which case, well played, National Basketball Association, or rather, National Bunco Association. You almost had us going there, thinking that two truly great teams were simply exchanging body blows. Do you know how many eyeballs are going to be glued to all manner of screens on Sunday night? Dear Lord, think of the sweet, sweet ratings and the bounteous advertising dollars!

If only the NBA didn’t have to rig the games in order to get here. It’s sad, really, banishing Draymond Green last Sunday for barely grazing LeBron’s privates and dragooning the referees into shackling Steph Curry. You see, with about four and a half minutes remaining and the Warriors futilely trying to claw their way back from a 12-point deficit, Steph Curry racked up his sixth foul, marking the first time in his career that he’s ever been ejected for doing so.

“You know, he’s the MVP of the league. He gets six fouls called on him, three of them were absolutely ridiculous,” Kerr whinged after the game. “You know, he steals the ball from Kyrie [Irving] clean at one point. LeBron flops on the last one, [referee] Jason Phillips falls for that, for a flop. That’s the MVP of the league we’re talking about, these touch fouls in the NBA Finals.”

Vocativ reached out to Brian Tuohy, an expert on the NBA’s flimflam racket, to weigh in on Mrs. Curry’s bold proclamation that what we’re witnessing isn’t on the up and up.

“‘The fix is in!’ is usually the cry of the loser who thought they had a win and saw it turn into a loss,” Tuohy said via email. “But her tweet does strike a chord with many fans who don’t see the NBA as being legitimate. I was in a bar half-watching the game, and people who don’t know me or know what I write about were all saying, ‘Well, you know the NBA wants a game seven….’ even before tipoff. People are seeing through the NBA as sports and recognizing it for what it is: entertainment. And Curry’s wife is putting an exclamation point on that truth.”

And if you need any more evidence, Steph was so darn peeved at this massive injustice and obvious shenanigans that as he was exiting the court he chucked his mouthguard towards the stands where it landed right in the gesticulating mug of the son of one of the Cavs’ minority owners, of all things.

Given Curry’s remarkable accuracy when heaving objects, it’s impossible to view this as anything but a dog whistle to all the suckers not in on the scam. Don’t you get it? It’s right there, staring us all in the face.

By whapping young Andrew Forbes, he’s pointing a crooked finger right at the Cavs’ ownership, all of whom are surely in on this obvious con job and gained a small measure of revenge to boot. Or maybe Ayesha just had a bad night?

Police racial profiled my father and told him to remove credentials and tried to arrest him. It's been a long night for me. I apologize: