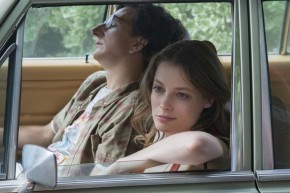 Netflix Hit With Lawsuit By Its Secret Cabal Of Binge Watchers 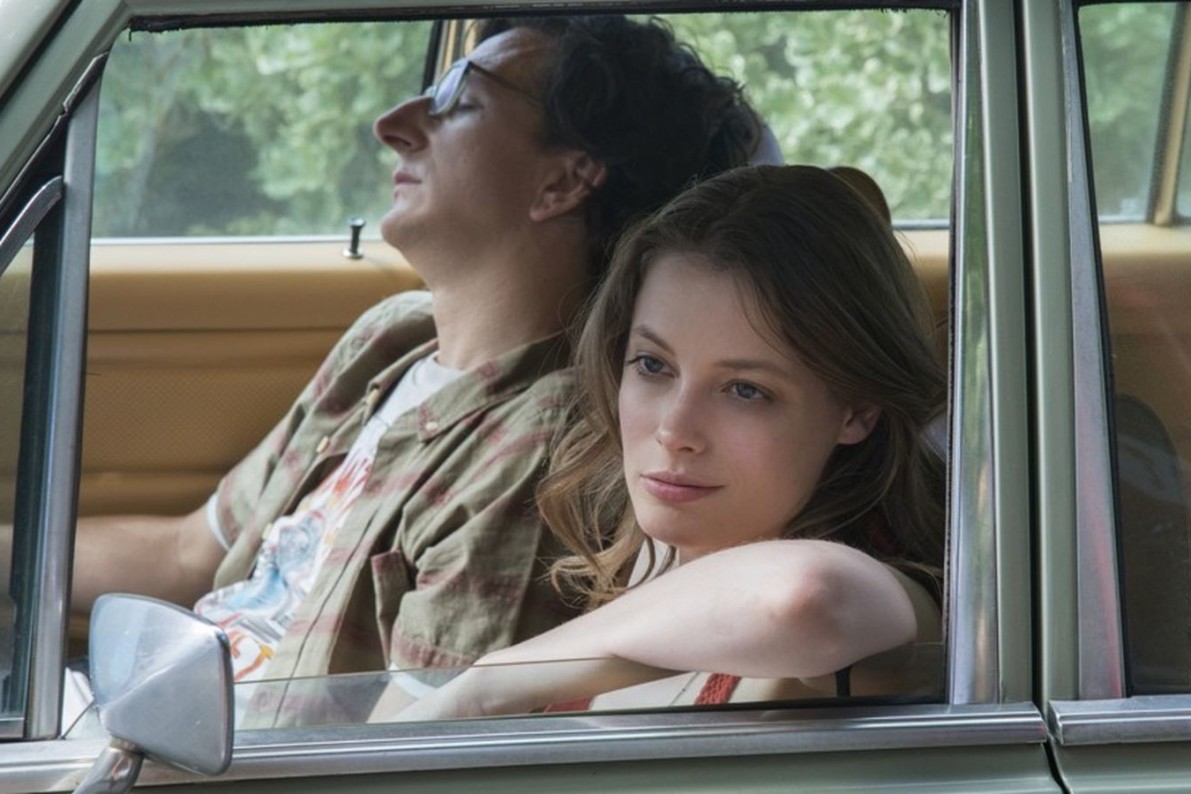 Did you know Netflix has a secret army of paid binge-watchers? They’re said to be part of a clandestine program called “Project Beetlejuice” and Netflix pays them $10 per movie or TV show to pick the best images from the title for Netflix to use in its advertising. Though it may sound like a pretty nice gig, at least two of these so-called “juicers” disagree, and they’re now suing Netflix over their compensation.

According to the Hollywood Reporter, these professional watchers were paid as independent contractors, but they feel they deserve “overtime, paid vacation and holidays, health insurance and a 401(k) plan.” In other words, they want status as full-fledged Netflix employees, rather than freelancers. Lawrence Moss and Cigdem Akbay, the two former juicers who filed the suit claim that they “worked closely with Netflix management and sometimes labored more than 40 hours a week.” They also claim that Netflix put strict deadlines on them, as well as a strict work schedule. They have not said what they are seeking in damages.

Netflix refused to comment on Project Beetlejuice for the Hollywood Reporter’s stories, but legal battles over labor status are a rising tend in the tech world. Uber has fought similar legal battle over the status of its drivers, recently winning the right to keep its operators as independent contractors. Lyft settled a similar case over worker classification in January. Handybook, a home-cleaning startup, was also sued over contract labor law. The current tech boom has opened up a lot of opportunities in the so-called gig economy, but it’s also created a lot of lawsuits. In the case of Netflix, it’s a couch-bound job that may have sounded too good to be true. Maybe it was.