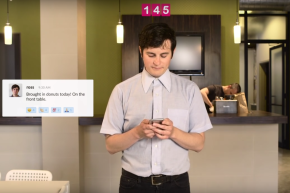 Emoji reactions are now currency in your Slack convos, but the real question is: what do you win? 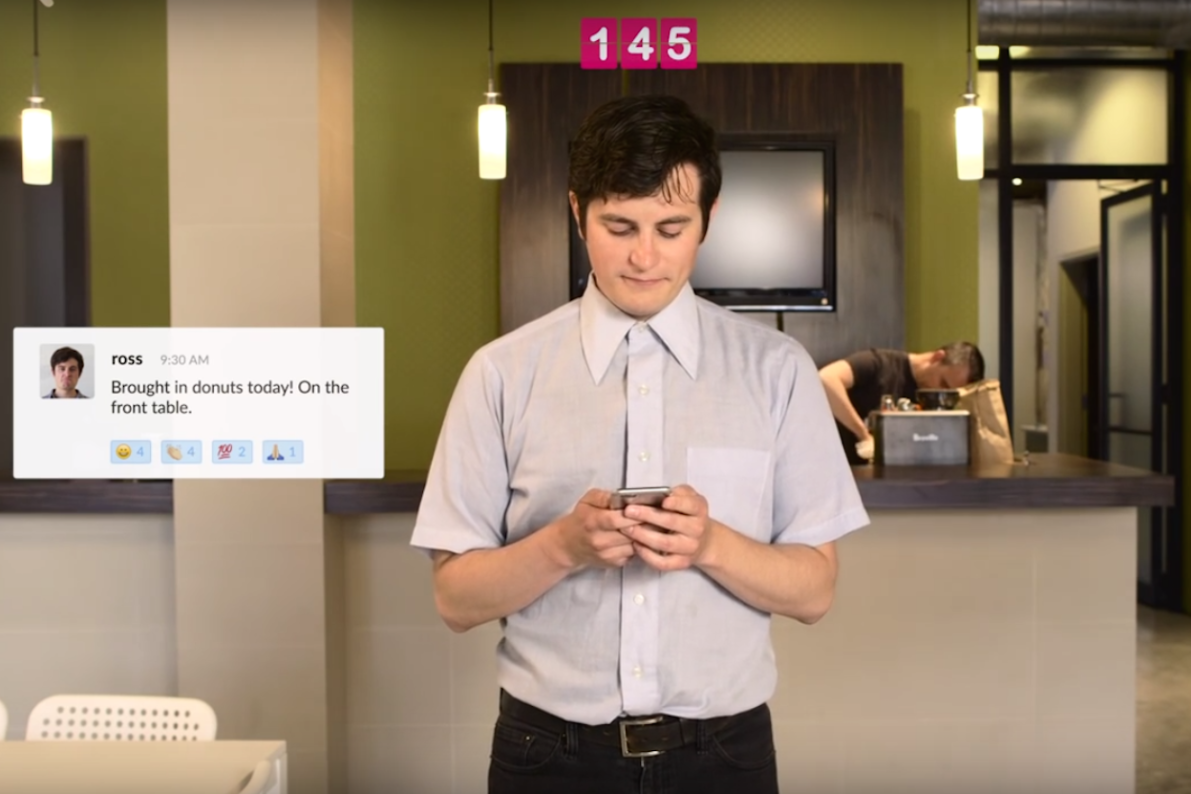 If you’re a Slack user, you may find that chit-chatting with your coworkers all day long can feel like a chore. But what if you could win something for doing it? A new Slack bot promises to make your daily conversations into a game, by allowing you to give or take away points using emoji reactions. Depending on how much of a competitive streak you possess, this either sounds like a blast, or like an absolute nightmare.

It’s called Scorebot, and it’s quite simple: when a user makes a good joke or drops happy news (“free candy in the kitchen!”), you can react with a positive emoji, say a 👍 or a 🍰. That adds points to their account. But if they make a terrible pun, announce everyone has to work late, or tell you they just ate the last of the candy, you can react with something bad, like a 🙀 or 🔪. The best part is that you can assign your own values to emoji. So instead of having to stick to 😀 and 😫, you can take inside jokes into account and throw around whatever emoji you like, such as 🙈 or 💥.

It’s also up to your Slack channel to decide if there’s anything at stake beyond simply the pleasure of knowing you’re besting your buddies. You could up the ante by awarding an ice cold can of Bud Light Lime-A-Rita to each week’s winner, or, even scarier, go for punishment—the lowest scorer picks up the tab for happy hour drinks.

Of course, the real prize this bot might offer is the chance to take quiet jabs at that one know-it-all in your office. Now, instead of glaring at him silently, wishing he’d shut up, you can simply deduct five points by giving him a 👻 or a 💩 every time he types something annoying.