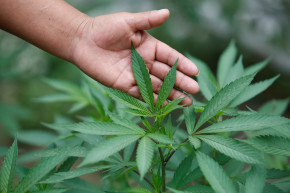 Microsoft Sets Its Sights On Legal Weed
By Ethan Harfenist

This Grocery Drives Itself To Your Door
By Ruby Nitzberg
DRUGS 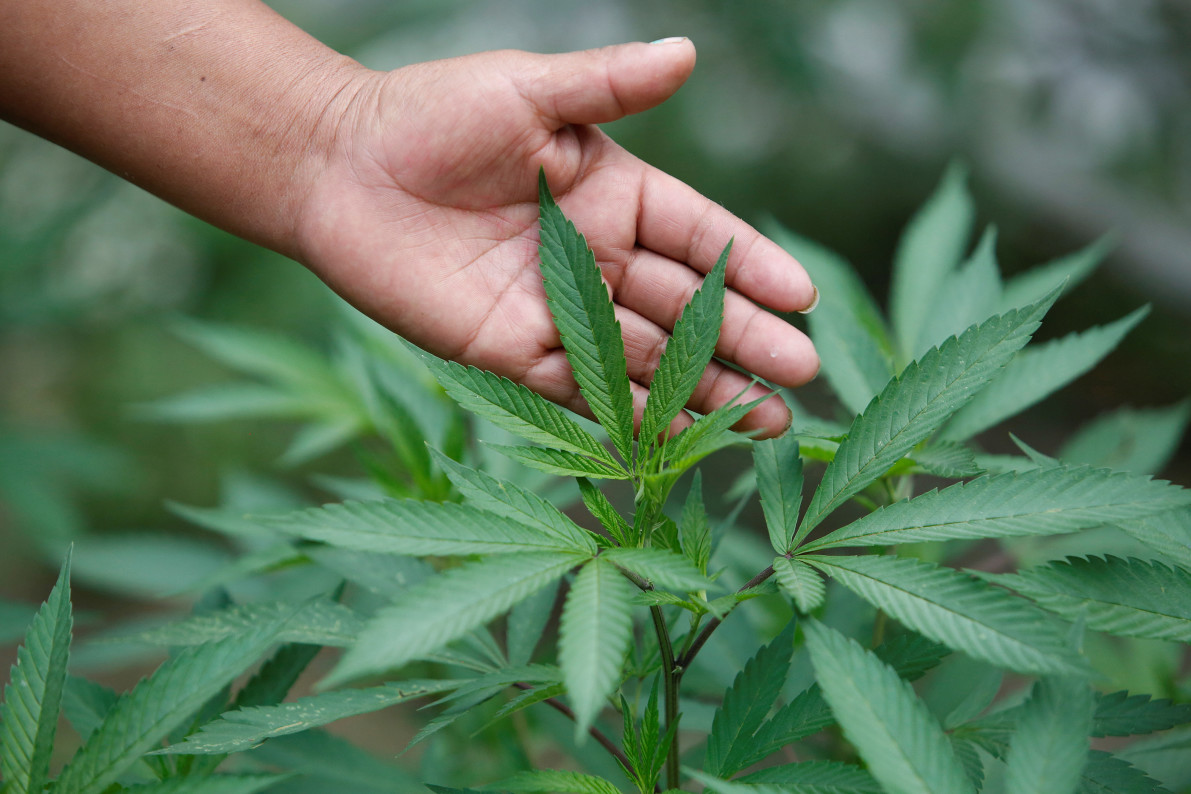 Microsoft is on a roll this week. After announcing on Monday its plans to acquire business social networking site LinkedIn for $26.2 billion, Microsoft is now getting into the legal marijuana industry. The company announced that it is partnering up with KIND Financial, a Los Angeles-based marijuana startup, to track pot growth from seed to sale.

The two companies will collaborate on software that helps governments track and trace legal marijuana, according to a press release that came out on Thursday. The software will run on Microsoft’s Azure cloud computing platform. “The goal of this relationship is to leverage each company’s resources to provide State, County, and Municipalities with purpose built solutions for track and trace (‘seed to sale’ in the cannabis industry) technology,” KIND said in a statement released on Thursday.

The venture is significant, as the New York Times points out, because Microsoft is the first major corporation to throw its weight behind the legal marijuana industry and “[break] the corporate taboo on pot.”

Marijuana is listed as a Schedule I substance by the Drug Enforcement Administration, a billing reserved for the most dangerous drugs with a high risk of abuse and dependence. Despite votes for legalized recreational weed in Washington and Colorado, marijuana businesses still have a very hard time accessing the country’s financial sector on a federal level.

“No one can predict the future of cannabis legalization, however, it is clear that legalized cannabis will always be subject to strict oversight and regulations similar to alcohol and tobacco; and, KIND is proud to offer governments and regulatory agencies the tools and technology to monitor cannabis compliance,” David Dinenberg, the company’s financial founder and CEO, said in its statement.