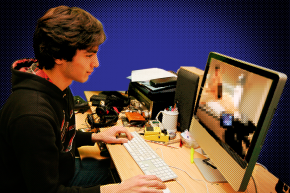 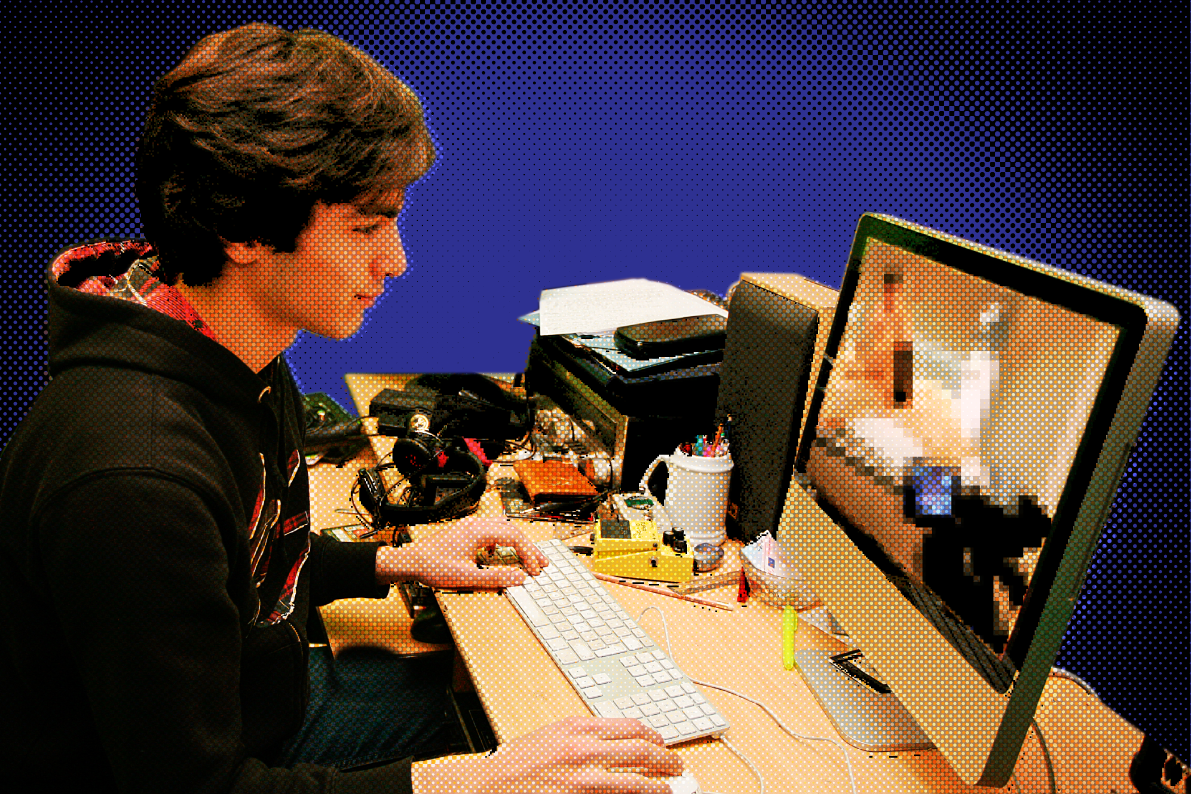 A report on a survey conducted by researchers from Middlesex University and supported by the nonprofit National Society for the Prevention of Cruelty to Children (NSPCC) in the United Kingdom was published online Wednesday.

“Children and young people face enormous pressures as they navigate the complexities of life; we need to ensure that we are not creating a narrative for young people that viewing and emulating online pornography is normal, acceptable or indeed expected,” the researchers write in the forward to the report.

It’s important to know that this survey was conducted in the United Kingdom, so the findings might not be applicable in the United States. And the organization that funded the research, the NSPCC, has been embroiled in several scandals in recent years, for what critics call fear mongering directed towards parents.