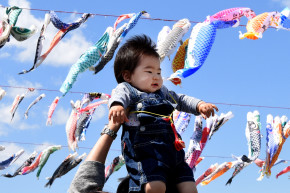 Japanese City Offers Egg-Freezing Discounts, Since No One’s Having Sex
By Sara Morrison

Japanese City Offers Egg-Freezing Discounts, Since No One’s Having Sex

Urayasu will subsidize 80 percent of the cost of freezing eggs in the hopes of raising Japan's birthrate. 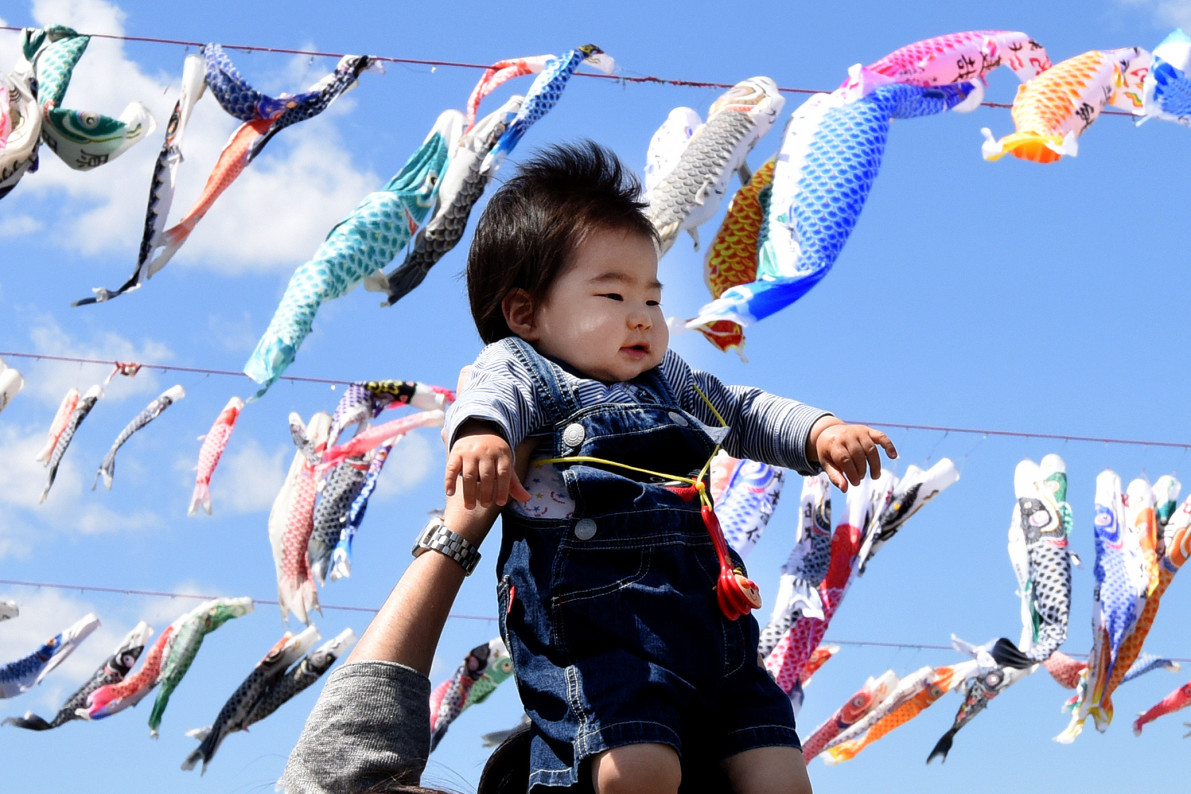 In an effort to try to reverse this, the city of Urayasu has allocated 90 million yen, or about $865,000, to subsidize egg freezing for women who might otherwise forgo having children entirely. According to the Associated Press, women will pay just 20 percent of the cost of the procedure, which averages between about $4,800 to $5,800 (which is already about half the cost of the procedure in the United States). The program will last three years and is open to women between 25 and 34 years old.

Even if the project is successful, using egg freezing to boost a country’s birthrate is a long shot at best. A more effective way might be to encourage an oddly celibate younger population to have sex. (A 2013 survey found that 45 percent of women and 25 percent of men between 16 and 24 were not interested in or even actively “despised” sexual contact.) This disinterest in carnal activities is so common that there is a term for heterosexual men who are not interested in sexual relationships: soushoku danshi, or “grass-eating men.”

In Japan, 70 percent of the women who do have children leave their jobs to raise them, so it’s understandable that many young women would see childbearing and having a career as mutually exclusive, and forgo the children if they want to focus on their careers. Work hours can be punishingly long in Japan, making childcare difficult, and Japanese men trail behind their American counterparts in helping with household choirs and childcare, according to the BBC. Challenging these cultural forces could result in more lasting change than freezing women’s eggs.