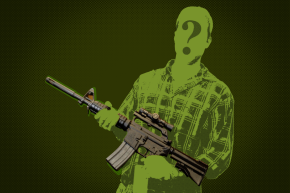 This Grocery Drives Itself To Your Door
By Ruby Nitzberg
GUNS

You Can Build Your Very Own AR-15 Right At Home

How can you restrict sales on a gun that people can just make in their backyards? 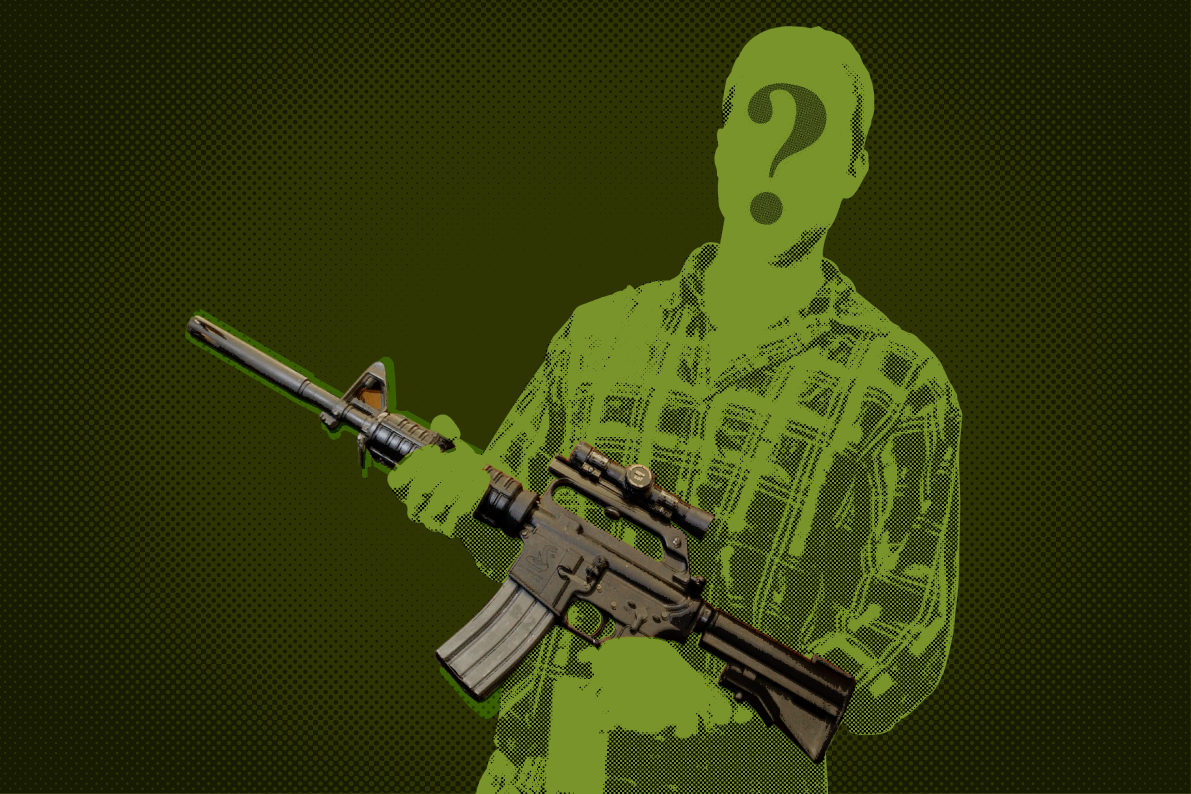 Senate Democrats ended a 15-hour filibuster for tighter gun-control legislation on Thursday four days after Omar Mateen committed the worst mass shooting in American history with a legally bought assault rifle. But, even in the (unlikely) event that Democrats manage to squeak through some modest gun-law reform, it’ll remain very easy for Americans to get their hands on weapons. Especially since potentially dangerous individuals can already make untraceable “ghost guns” at home—completely legally.

On Monday, the “nonprofit anti-monopoly digital publishing” firm Defense Distributed, which first attracted national media attention by producing the world’s first 3D-printed handgun, is set to officially release the second version of its Ghost Gunner. It’s a $1,500 desktop milling machine that allows users to craft an AR-15 with no serial number, all on their own. The Ghost Gunner 2 uses open source software and robotized hardware to meticulously craft the lower receiver (the “nucleus” of the device that typically carries a serial number) of the gun from an aluminum brick. The rest of the gun can be easily made by ordering the remaining parts from a gun seller and assembling them oneself

In his 2015 profile on the company and his experience making a functioning AR-15, Wired reporter Andy Greenberg described the Ghost Gunner as “absurdly easy to use.”

Defense Distributed founder Cody Wilson told Vocativ Wednesday that the updated machine has been in a “soft launch” phase since March and has been steadily selling. “We have over three thousand open orders,” he said. Most of those have been placed within the United States, though Wilson said he has received orders from abroad (though hasn’t shipped any yet).

Wilson said that his operation is completely legal and not regulated under any gun control acts, and so he’s run into zero hurdles thus far. “Running into issues is for amateurs at this stage,” he said. He added that the AR-15 lower receiver is his best seller, and that demand has gone up since the events in Orlando once again thrust the gun, which can fire upwards of 850 rounds per minute, into the spotlight. However, Wilson said he also sells lower receivers for the AR-10—a similar firearm but with larger components—“for everybody who is bored of the 15s.”

Ladd Everitt, the director of communications at the non-profit Coalition to Stop Gun Violence (CSGV), aired concern about these homemade AR-15s potentially finding their way into the wrong hands. “We already have a system of laws in this country in which guns make their way to people who are violent,” he told Vocativ on Thursday. “This certainly does not help.”

Everitt also aired particular concern over whether Defense Distributed, which has a license to manufacture firearms, would actually sell what the Ghost Gunner 2 crafts on the country’s gun market. “They’re basically manufacturing real guns,” he said. “I think the ultimate question is do they plan to introduce them into federal commerce.”

When asked about this possibility, Wilson said in an email that while Federal Firearm Licenses (FFL) are not required to make and sell his machine and software, or for customers to buy and use it, he will not be selling the finished products. “Introducing finished firearms ‘into commerce’ isn’t a legal standard of convention,” he said. “What they meant to ask if I intend to be in the business of making or distributing firearms, and the answer is no.”