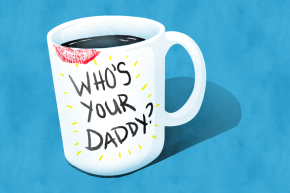 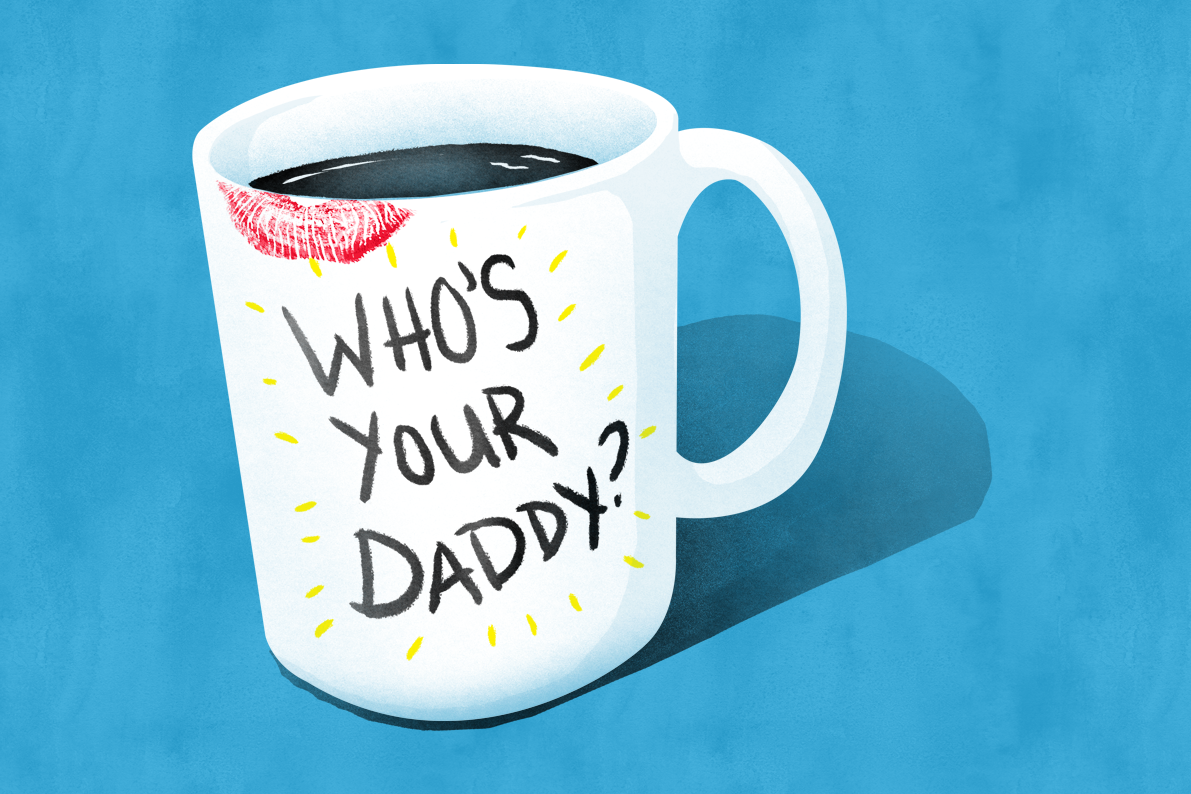 So, congrats, Dads! You win that dubious distinction.

Pornhub’s data tells us a little more about what, exactly, people are seeking when they search for dad-related content. The number one most searched category here is “step dad and daughter.” In second place is “daddy,” followed by “dads hot girlfriend,” “japanese daddy” (which appears to be a thriving genre featuring older Japanese men with younger women), “dad” and “step dad.” Believe it or not, the infamous “dad bod” ranks at number seven. Then there’s the more predictable “dad and babysitter” and “dad and daughters friend.”

Good luck trying not to look at your father askew this Sunday!