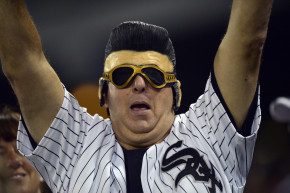 Refunds For Blowout Games? This Startup Is Trying It
By Joe Lemire

Refunds For Blowout Games? This Startup Is Trying It 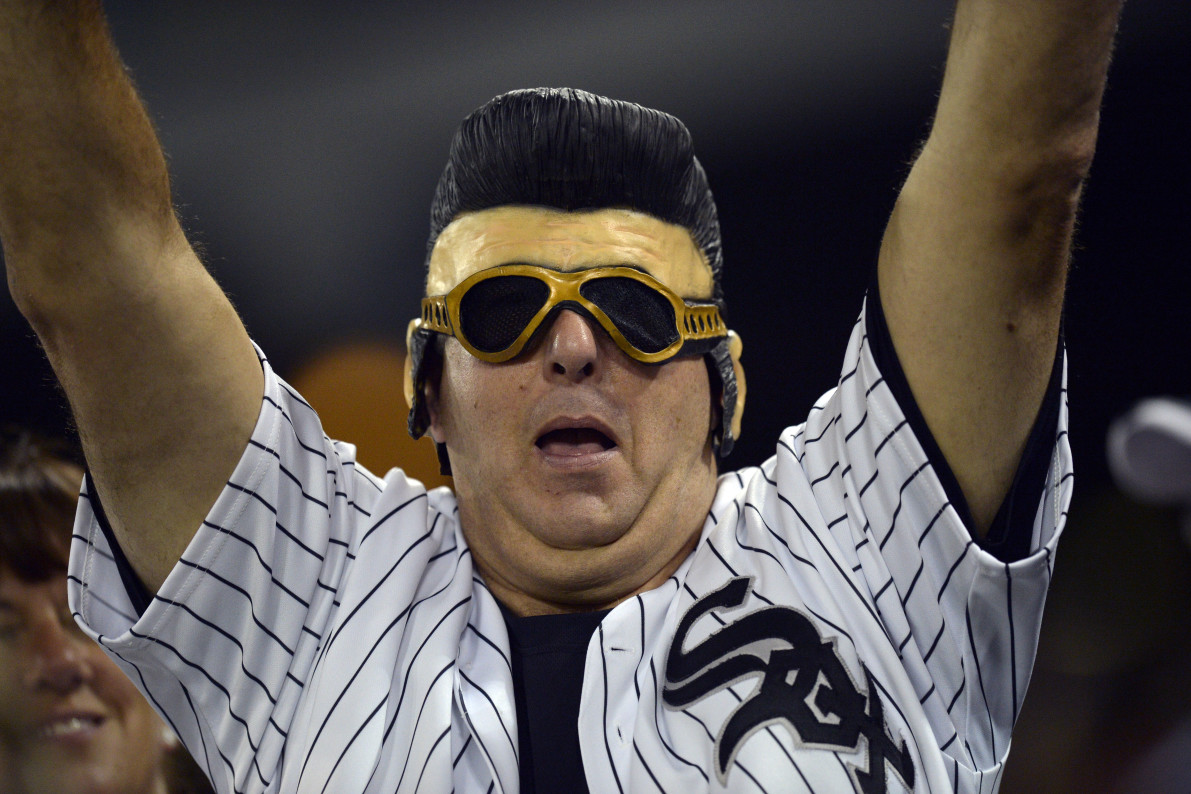 GameHedge, a startup ticket marketplace, is promising fans what it calls the Good Game Guarantee, a 50 percent refund on the ticket price if the home team loses by five or more runs. This hedge on the investment in tickets comes at no additional cost; the listed price is, as its own site admits, “volatile” because GameHedge operates like StubHub and other secondary resellers whose price points fluctuate up and down past face value.

The premise is intriguing and can soften the blow of suffering through a terrible loss. Plus, it might help a family return to the park and try again (in half as good seats). As GameHedge’s website touts:

“Sometimes the team just doesn’t return the love. You spend $400 on tix for the family, fight traffic for 3 hours and then … well it’s 6-0 in the fourth and your ace flame thrower heads to the showers with a tweaked hammie.

“When you bleed for your team … GameHedge has a Band-Aid.”

For now, GameHedge is offering only Major League Baseball tickets—it’s the only of the Big Four sports actually playing regular season games right now, after all—but pledges to get into the NFL, NBA, and NHL down the line.

So, how often will fans actually be able to collect some of their money back? GameHedge says that about one in eight games qualify for the Good Game Guarantee, and that basically has been true—at least until this season.

Scoring has been on the decline across the sport, so fewer teams are even scoring five runs in a game much less winning by five or more in someone else’s ballpark. A Vocativ analysis of MLB data from the last 15 seasons shows that the proportion of games that would trigger a GameHedge partial refund hovered between 13 and 15 percent through 2010; that’s actually closer to one in seven games than one in eight.

Since then, the rate has been around 12.5 percent, which is indeed one in eight, but something curious has happened so far this year—making this an advantageous time fans to try GameHedge to launch. Scoring has ticked back up the last two years, thanks to in part to a rise in home runs, and the home blowout rate is up to 13.9 percent through the middle of June. The Chicago Cubs in particular are blowing everyone out, so that something to keep in mind as you consider where to buy your tickets to the old ballgame.