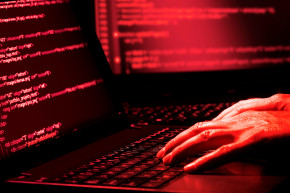 “The case.... is the first of its kind, representing the nexus of the terror and cyber threats." 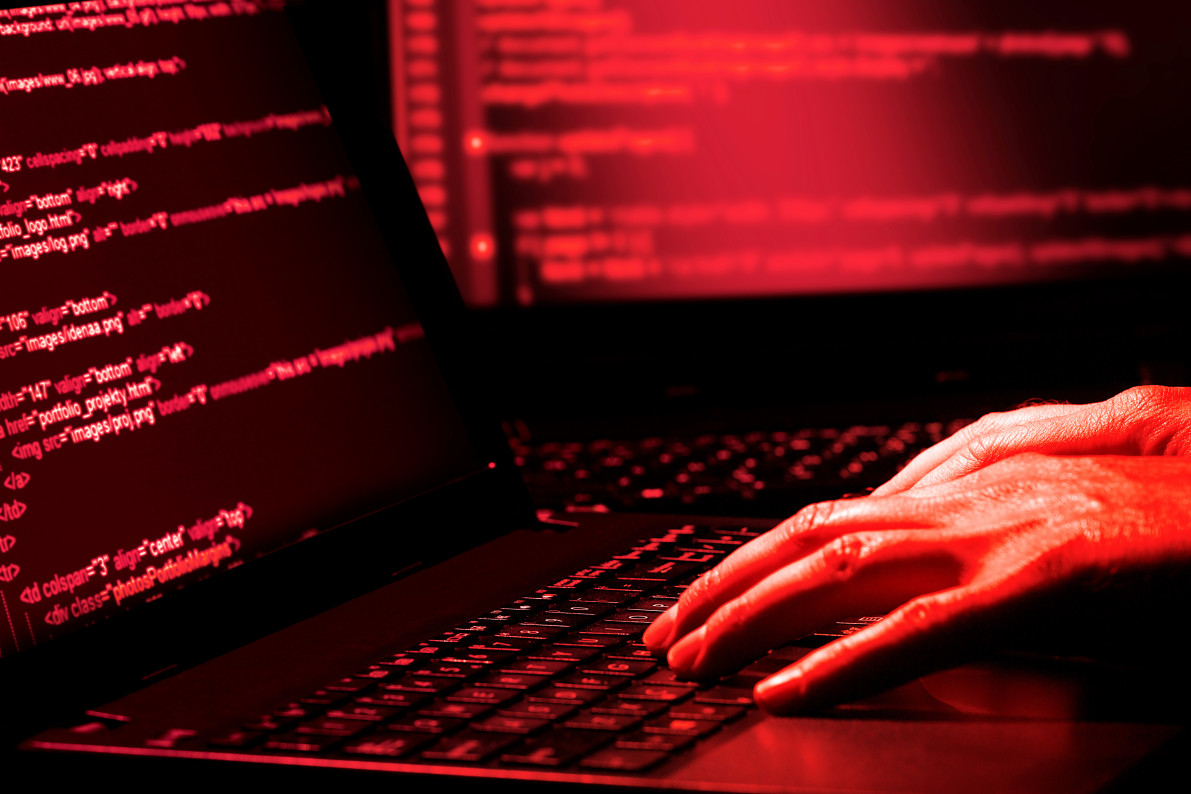 A Kosovo citizen and hacker accused of illegally obtaining information and then giving it to ISIS pleaded guilty in a Virginia court on Wednesday, the U.S. Department of Justice said.

The 20-year-old hacker named Ardit Ferizi, also known as Th3Dir3ctorY, admitted to stealing information about the identities of more than 1,000 U.S. federal employees and military personnel and handing it over to the Islamic State “with the understanding that they would incite terrorist attacks against those individuals,” Assistant Attorney General for National Security John P. Carlin said in a Department of Justice press release on Wednesday.

Carlin said the case represents “the nexus” of cyber threats and terror, and is the first of its kind. “Cyber terrorism has become an increasingly prevalent and serious threat here in America, both to individuals and businesses,” U.S. Attorney Dana J. Boente of the Eastern District of Virginia said in the DOJ press release. “However, cyber terrorist are no different from other terrorists: No matter where they hide, we will track them down and seek to bring them to the United States to face justice.”

The case dates to June last year, when Ferizi accessed a server that contained databases with people’s personal information. According to the DOJ, Ferizi admitted he took info from the server and gave it to Junaid Hussain, a British ISIS recruiter and cyber expert who then tweeted a threatening document with details of 1,300 U.S. service members and other personnel—the same info that Ferizi took from the server. “We are extracting confidential data and passing on your personal information to the soldiers of the khilafah (caliphate), who soon with the permission of Allah will strike at your necks in your own lands!” the document read, according to the Department of Justice.

In October, Ferizi was detained in Malaysia and sent to the U.S. Now, the DOJ says he faces a maximum prison terms of two decades “for providing material support to ISIL,” another term for ISIS. He also faces up to five years “for accessing a protected computer without authorization and obtaining information.”