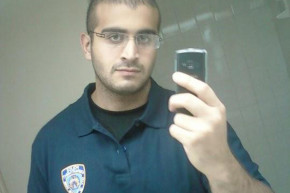 Five Facebook accounts have been linked to Omar Mateen, who criticized "the filthy ways of the west" on the platform, a Senate committee said 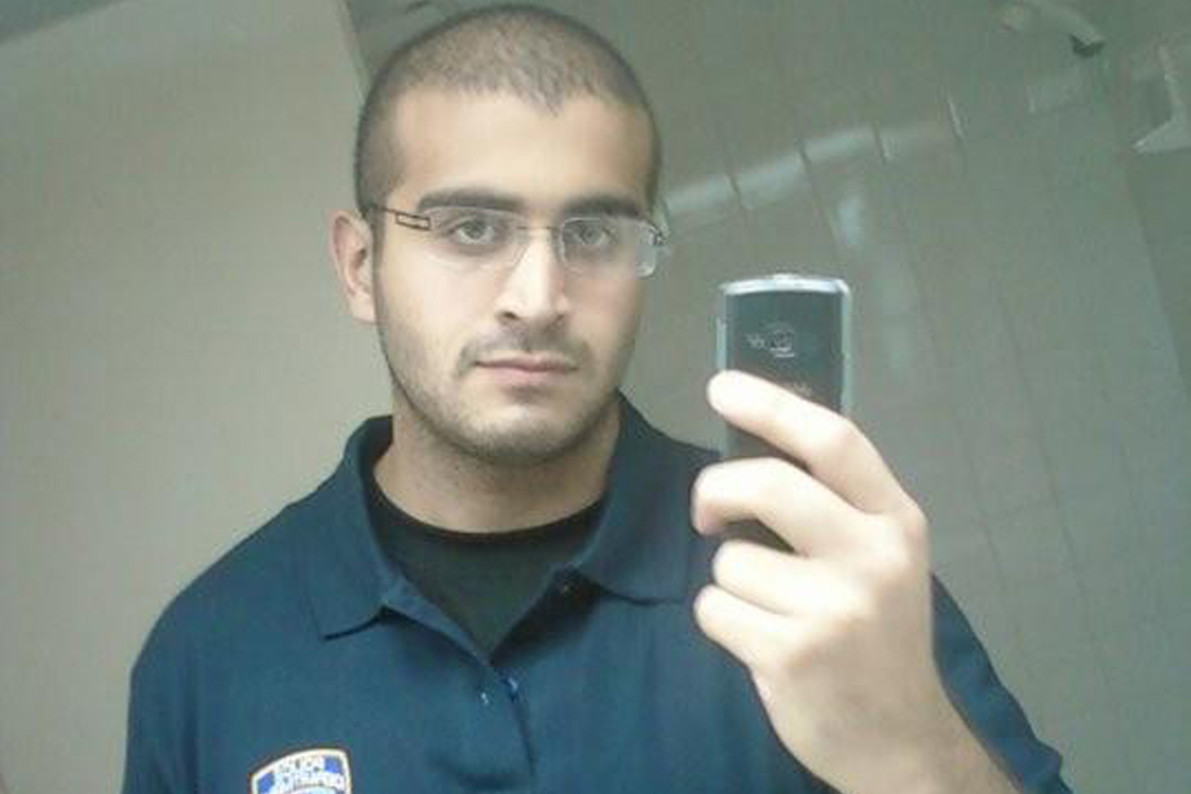 An undated photo from a social media account of Omar Mateen. — REUTERS
By Brian Patrick Byrne
Jun 16, 2016 at 4:35 AM ET

The gunman who shot and killed 49 people at a gay nightclub in Florida on Sunday slammed the “filthy ways of the west” and warned about imminent ISIS attacks in a set of posts on Facebook during and before the shooting, according to the Associated Press, citing a letter from a Senate committee.

The Senate Homeland Security Committee said the attacker, Omar Mateen, 29, was linked to five Facebook accounts, according to the AP. His posts on the social media platform provide insight into his sentiment toward the U.S., his apparent loyalty to the Islamic State, and what was going through his mind before—or while—he killed dozens and wounded 53 others at Pulse nightclub in Orlando on Sunday.

He also searched for the phrases “shooting” and “Pulse Orlando” on the morning of the attack, the AP reported.

In one Facebook post, Mateen wrote: “America and Russia stop bombing the Islamic state.” He wrote in another: “The real muslims will never accept the filthy ways of the west.” Mateen also pledged allegiance to ISIS on Facebook and, in his last post, warned: “In the next few days you will see attacks from the Islamic state in the USA,” the AP reported.

The request came as authorities are continuing to determine Mateen’s precise motive for the attack. President Obama has said no evidence suggests it was directed by ISIS.

It appears, however, the shooting was inspired by the terror group. Mateen called News 13, a local cable news channel, 45 minutes into the attack and said: “I did it for ISIS. I did it for the Islamic State,” according to producer Matthew Gentili, who says he answered the phone when Mateen called the station. In the call, which News 13 said it traced back to Mateen’s phone number, the gunman asked: “Do you know about the shooting? I’m the shooter. It’s me. I am the shooter.”

Mateen was speaking in both English and Arabic, Gentili said, according to News 13. When Gentili asked him where he was calling from, Mateen told him it was none of his business, and later hung up.