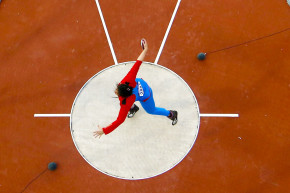 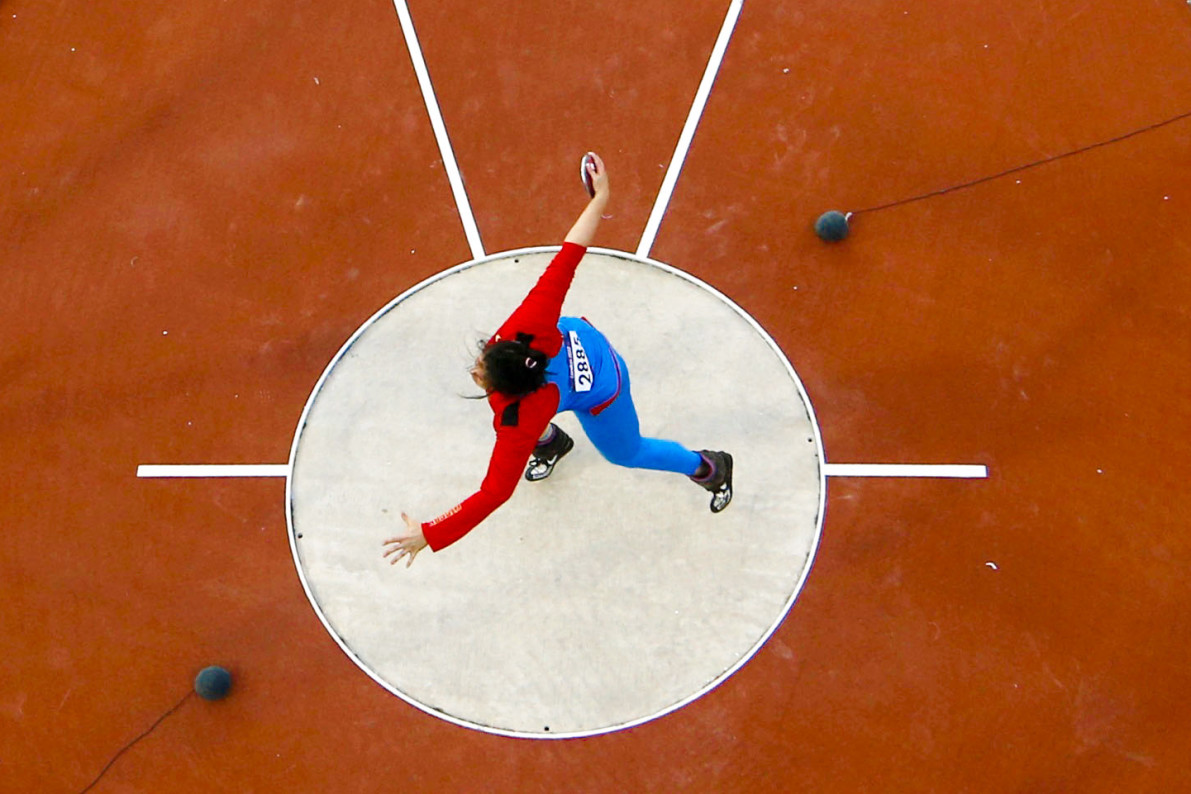 In a long-ass investigative article published today, the New York Times laid bare the deep-bore institutional failures, political infighting, and conflicts of interest within the World Anti-Doping Agency, the organization charged with maintaining a universal standard for testing and an updated list of banned substances.

“Interviews with dozens of officials and athletes in the Olympic movement revealed that the global anti-doping watchdog mishandled allegations of widespread corruption, failed to investigate rigorously and was hampered by politics to the point that it was largely ineffective in its mission to protect the integrity of sports,” according to the the Times, specifically pointing to the years of foot-dragging before WADA finally started to take the allegations of state-sponsored doping by Russia seriously.

Discus thrower and silver medalist Darya Pishchalnikova went so far as to confess to her own PED use way back in December 2012, sending the agency a letter in which she named names, including that of Dr. Grigory Rodchenkov, the Russians’ now-deposed and exiled urine-replacing antidoping official, and promised to cooperate with any investigation. And while the letter made its way through WADA’s organizational tree, no such inquiry ever occurred.

“Instead, it did something that seemed antithetical to its mission to protect clean athletes,” the Times writes. “It sent Ms. Pishchalnikova’s email to Russian sports officials — the very people that she said were running the doping program.”

But Pishchalnikova wasn’t alone. An official from RUSADA, the Russian anti-doping agency also tried to spill beans, going so far as to begin a series of secret meetings with WADA officials during the 2010 Winter Olympics.

WADA’s first reaction, he said, was “What do we do?”

In subsequent years, he sent some 200 emails to WADA, he said, telling antidoping officials everything he knew. “I work at a Russian antidoping agency that actually helps athletes dope,” he said in the phone interview. “I’m writing to WADA what’s going on, and nothing is happening.”

WADA’s response to many of his emails was, “Message received.”

The problems for WADA stem from the fact that the organization wasn’t originally set up to be and didn’t have nearly the amount of staff on hand to serve as an investigative body, even though their annual budget this year clocks in at $28 million, with funding coming from both international institutions like the IOC and various countries around the world. (The United States alone coughs up $2 million annually.) Rather than policing the entire world, their goal was to set uniform standards and leave the actual enforcement to the various nations themselves.

“The idea was not to do the investigations ourselves, but to gather the information and share it with those who could actually do something about it,” David Howman, WADA’s director general explained to the Times. “That’s how this whole thing started.”

Of course, self-monitoring by countries can lead to serious issues. You know, like when Russia has a vested interest in skirting the rules. Russia’s contributions to WADA’s bottom line began to curiously amp up of over the last three years—$1.14 million more than the expected—though WADA denied that Russia’s friendly cash offers in any way resulted in “special treatment.”

Then again, WADA’s current president Sir Craig Reedie seemed to do just that, sending an email to an advisor to the Russian sports minister that certainly can be read as an attempt to assuage any fears about their ongoing investigation. “On a personal level I value the relationship I have with Minister Mutko and I shall be grateful if you will inform him that there is no intention in WADA to do anything to affect that relationship,” Reedie wrote.

In the end, WADA’s bombshell report outlining the extent of the Russian doping program didn’t seem to pull many punches. But oddly enough, they failed to mention the email they received from Pishchalnikova in 2012. I wonder why they did that.