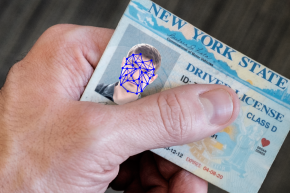 In 16 states, the FBI can use DMV databases to generate leads 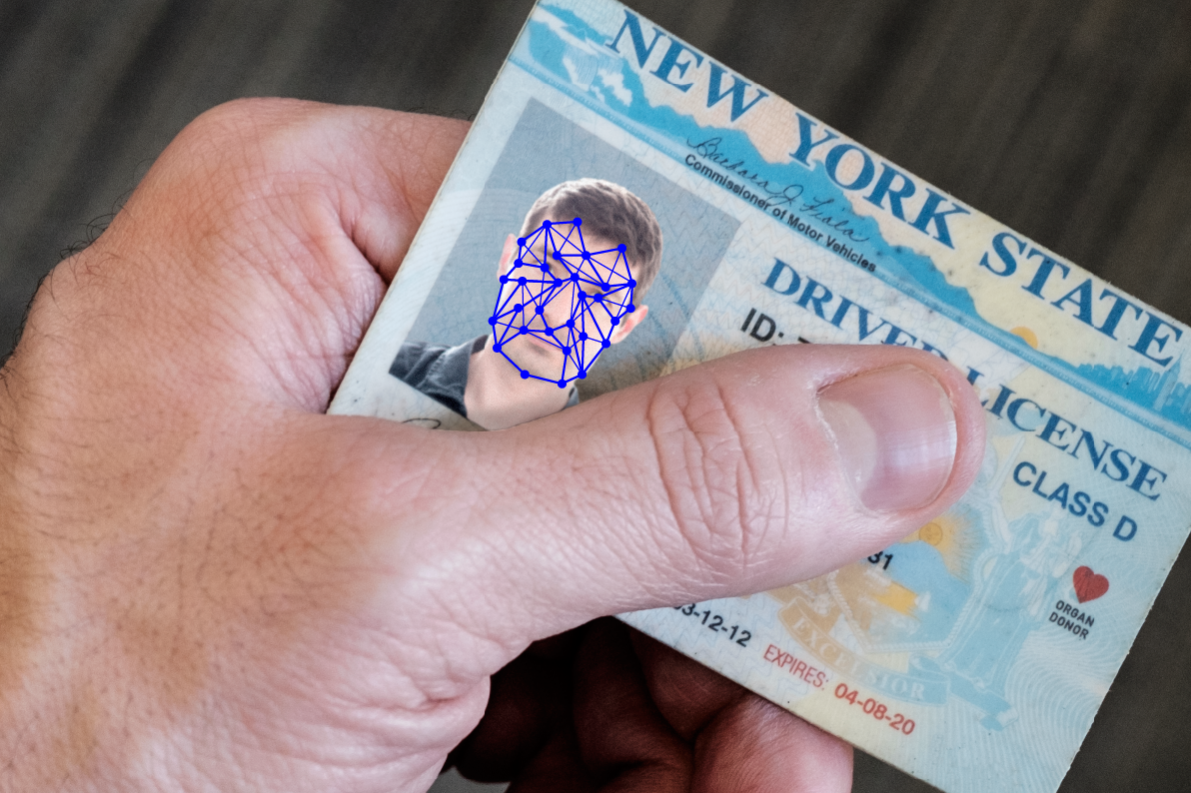 The FBI trawls the databases of 16 states’ drivers license photos to match with its facial recognition technology, according to a new government report by the Government Accountability Office.

All told, at least 186 million drivers license photos—and the actual number may be far higher—are subject to FBI search, thanks to partnerships with the Division of Motor Vehicles in those states.

“This report is startling. For years, we’ve known that the FBI was building a database of faces and fingerprints for state and local police and for the FBI itself,” Alvaro Bedoya, the executive director of the Georgetown Center on Privacy and Technology, told Vocativ. “These photos may not be stored on FBI servers, but the FBI has, in effect, created a nationwide face recognition system that includes not just criminals, but tens of millions of law-abiding Americans who were never notified of this enrollment.The nature and scope of this project is unprecedented.“

Since 2011, the FBI has rapidly increased its usage of the Interstate Photo System, a means of scanning photos of suspects and missing persons with known existing photos in hopes of identifying them. The FBI’s own database consists of some 30 million photos, the report found, most of which are supplied by law enforcement offices around the country. All photos designate whether they’re criminal photos—like mugshots, which makes up 70 percent of its database—or civil ones, like on drivers’ licenses.

The set of photos available as reference points for FBI facial recognition doesn’t end there, however, the report found. The FBI unit Facial Analysis, Comparison, and Evaluation (FACE) relies on “external databases,” too. That means it can access several government agencies’ photo databases, particularly those of some states’ DMVs, as well as the State Department’s passport and visa applications. In all, GAO estimates, the FBI has more than 411 million photos of faces at its disposal.

Civilian photos are searched at an enormous scale. Between August 2011, when the program started, and December 2015, the FBI searched those external databases 215,000 times. 36,000 of those searches were through state driver’s license photos. As one might expect, the FBI conducts far more civilian photo searches than it ends up using in cases—those searches ended up providing agents with likely candidates fewer than 9,000 times, GAO found.

The partnership between the FBI and state governments goes both ways. Though state and local police aren’t permitted to use Interstate Photo System technology, it is practice for officers to provide suspect photos to the FBI to see if their database can return any useful names.

The FBI declined Vocativ’s request for comment, pointing instead to the Department of Justice’s partial agreement and partial rejection of GAO’s recommendations, published as an appendix to the report. “For the FACE services unit, only those photos provided by FBI investigations, my be accepted for searching,” Assistant Attorney General Lee Lofthus wrote. “These photos, as with any other investigative lead or evidence, cannot be collected in violation of an individuals’s constitutional rights.”