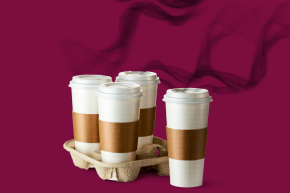 But coffee is no longer a carcinogen. So there’s that 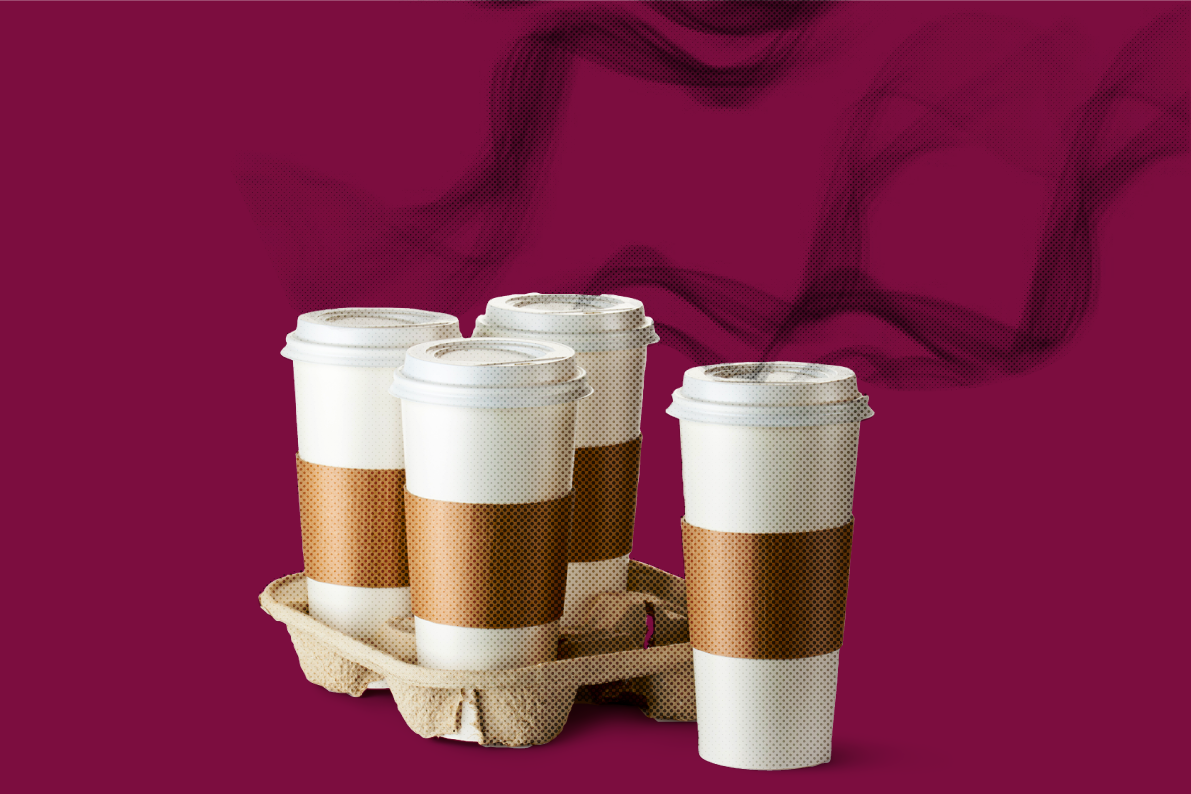 If sometimes it seems like everything could give you cancer, here’s another thing to add to your list of worries: Hot drinks have been correlated to higher rates of esophageal cancer, though, confusingly, coffee is no longer listed as a possible carcinogen. The findings were reported today in a study published in The Lancet Oncology by the International Agency for Research on Cancer (IARC).

Since 1991, the IARC has classified coffee as “possibly carcinogenic” along with chloroform and lead. At the time, despite showing some benefits for certain types of cancer, there was limited evidence that it may increase the incidence of bladder cancer. In this new evaluation, the researchers looked over more than 1,000 studies and determined that any increased risk of cancer was probably because heavy coffee drinkers also tended to be smokers, one of the most lethal carcinogens in the world. Drinking coffee is now in the IARC’s “unclassifiable” group, alongside rubbing alcohol and caffeine.

But the report offered another revelation: Beverages consumed at super-hot temperatures might cause throat cancer, the eighth most common type of cancer in the world.

In many parts of the world, drinks like tea or maté, an herb-infused beverage consumed mostly in South America, are consumed at more than 150 degrees Fahrenheit. There have been a few studies, done mostly in animals or small cohort studies (including one high-profile one published in 2009), that have linked tea consumed at those high temperatures to greater incidence of throat cancer, and the scientists are pretty sure it’s the temperature, not the type of drink, doing the damage. Countries with the highest incidence of esophageal cancer—concentrated in Asia, Africa, and South America—are also those where drinking very hot beverages is traditional and common, as IARC notes.

It’s important to note that hot beverages are nowhere near the biggest cause of throat cancer. “Smoking and alcohol drinking are major causes of oesophageal cancer, particularly in many high-income countries,” Christopher Wild, the director of the IARC, said in an emailed press release. “However, the majority of oesophageal cancers occur in parts of Asia, South America, and East Africa, where regularly drinking very hot beverages is common and where the reasons for the high incidence of this cancer are not as well understood.”

This—like a lot of epidemiological data—is confusing. It’s hard for scientists to be totally certain that one thing, out of the many things that people are exposed to throughout their lives, makes them more likely to get cancer than another thing. It’s why there is still debate on the carcinogenic properties of things like cell phones and processed meat.

Given the nature of the studies proffered as evidence—with small sample sizes, conducted on animals and simply few of them to begin with—the debate is far from over when it comes to hot drinks and cancer risk. Plus, scientists still don’t understand the mechanism for how it would work, or how many hot drinks someone would need to consume to raise the risk.

Either way, scalding one’s throat on hot tea isn’t enjoyable, regardless of whether it causes cancer. It might be best to blow on your coffee or tea and wait a few minutes.