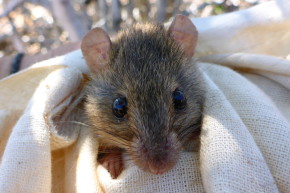 Meet The First Mammal To Go Extinct Because Of Climate Change
By Joshua A. Krisch

Meet The First Mammal To Go Extinct Because Of Climate Change

The Bramble Cay melomys, a rodent native to the Great Barrier Reef, is the first mammal to go extinct due to human-induced climate change 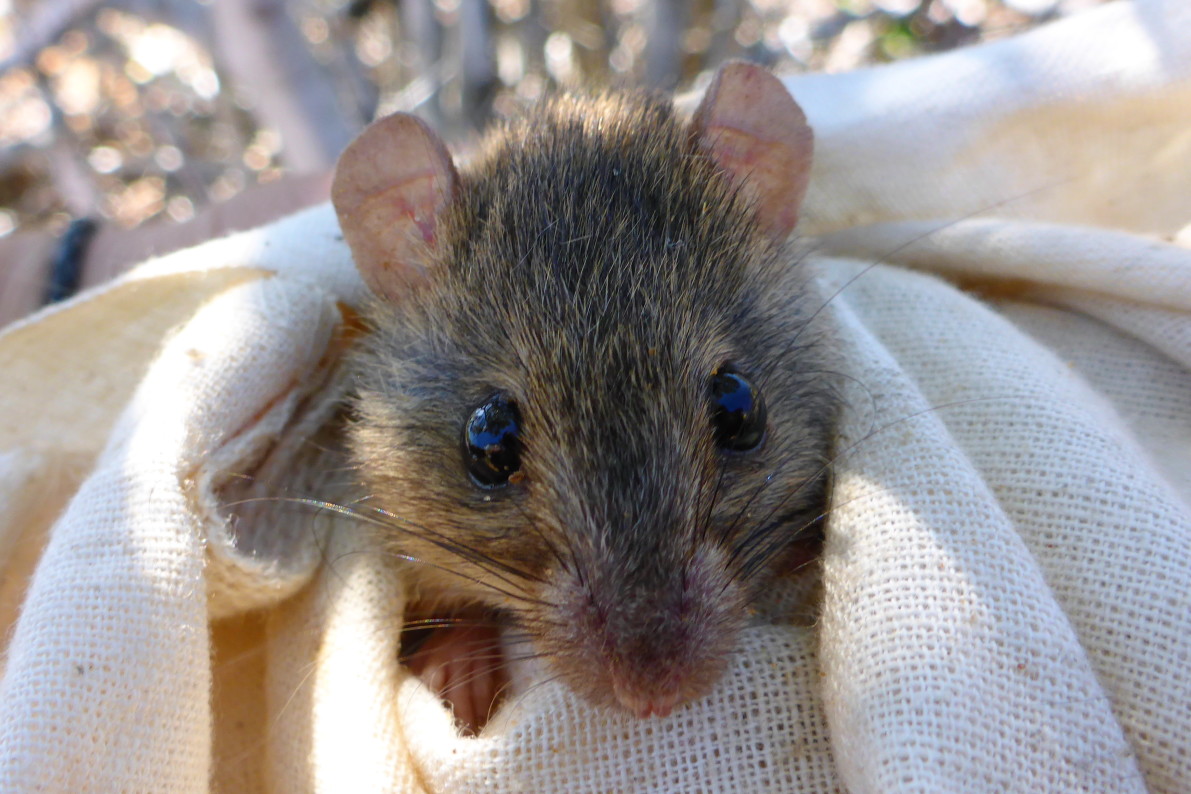 Welp. We finally did it. Those lying scientists—who were clearly on Al Gore or someone’s payroll—kept on telling us, by overwhelming consensus, that climate change was happening, that we were causing it and that sooner or later it was going to have real consequences. Now, a new study confirms the first mammalian victim of our climate hubris: the Bramble Cay melomys, an adorable rodent that doesn’t exist anymore, because of us.

“Available information about sea-level rise…point to human-induced climate change being the root cause of the loss of the Bramble Cay melomys,” said coauthor Luke Leung of Queensland University in Australia, in a press statement. “This probably represents the first recorded mammalian extinction due to anthropogenic climate change.”

Let us, then, eulogize the humble Bramble Cay. As far as melomys go (and yes, there are others), the Bramble Cay was a bit of a loner, known as Australia’s most isolated mammal. The rat-like rodent was the sole mammal on the Great Barrier Reef, and it had only ever been spotted along the Torres Strait, within a minuscule patch of land barely the size of the Windsor Castle, not far from the northern tip of Australia.

Scientists had been worried about the Bramble Cay for several years. Its small population and precarious habitat meant that even a slight change in sea level or an unusual storm surge could devastate the population. Their worrying intensified in early 2014, when a preliminary survey of the Torres Strait did not manage to turn up a single melomys. After local fishermen informed the researchers that they had not seen a melomys on the Cay since 2009, scientists began to fear the worst.

In one last-ditch effort to rescue the species, “Bramble Cay was revisited from August to September 2014, with the explicit aims of establishing whether the Bramble Cay melomys still persisted on the island and to enact emergency measures to conserve any remaining individuals,” Leung said. The Bramble Cay melomys, however, was already long gone. “A thorough survey effort involving 900 small animal trap-nights, 60 camera trap-nights and two hours of active daytime searches produced no records of the species,” Leung said.

“The only known population of this rodent is now extinct.”

Leung and his colleagues aren’t mincing words about who’s to blame. On low-lying islands like Bramble Cay, there’s a certain expectation of the occasional cyclone or hurricane ravaging a local population. But only the consistent sea-level rise and aggressive storm patterns associated with human-induced climate change can explain how seaside conditions that sustained a rodent species for millions of years suddenly wiped them out. It doesn’t help that Australia has been hit even harder by climate change than the rest of us, with its northern coast experiencing sea level rise nearly twice that of the rest of the world.

“Information about the various meteorological and oceanographic influences on the Torres Strait provides a compelling case that repeated ocean inundation driven by anthropogenic climate change posed the most severe, immediate and all-pervasive threat to this rodent population, ultimately sealing its fate,” the authors write. “Specifically, the climate change-induced impacts of sea-level rise…particularly during the last decade, were most likely responsible for the extirpation of the Bramble Cay melomys from Bramble Cay.”

There is some hope, however—if not for the melomys of Bramble Cay, than perhaps for melomys elsewhere. Melomys similar to those that once lived on Bramble Cay may not be extinct on a global scale, Leung notes, especially since new information suggests that, “the Fly River delta of Papua New Guinea is a possible source of the original melomys population on Bramble Cay, so the Bramble Cay melomys or a closely related species might occur there.”

Excellent. Another precarious, seafaring rodent for us to annihilate.