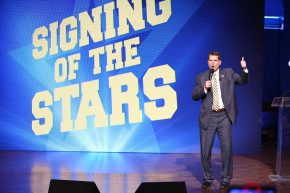 A new feature at a recruiting site generates gratuitous stories for student-athletes, that's an awful idea 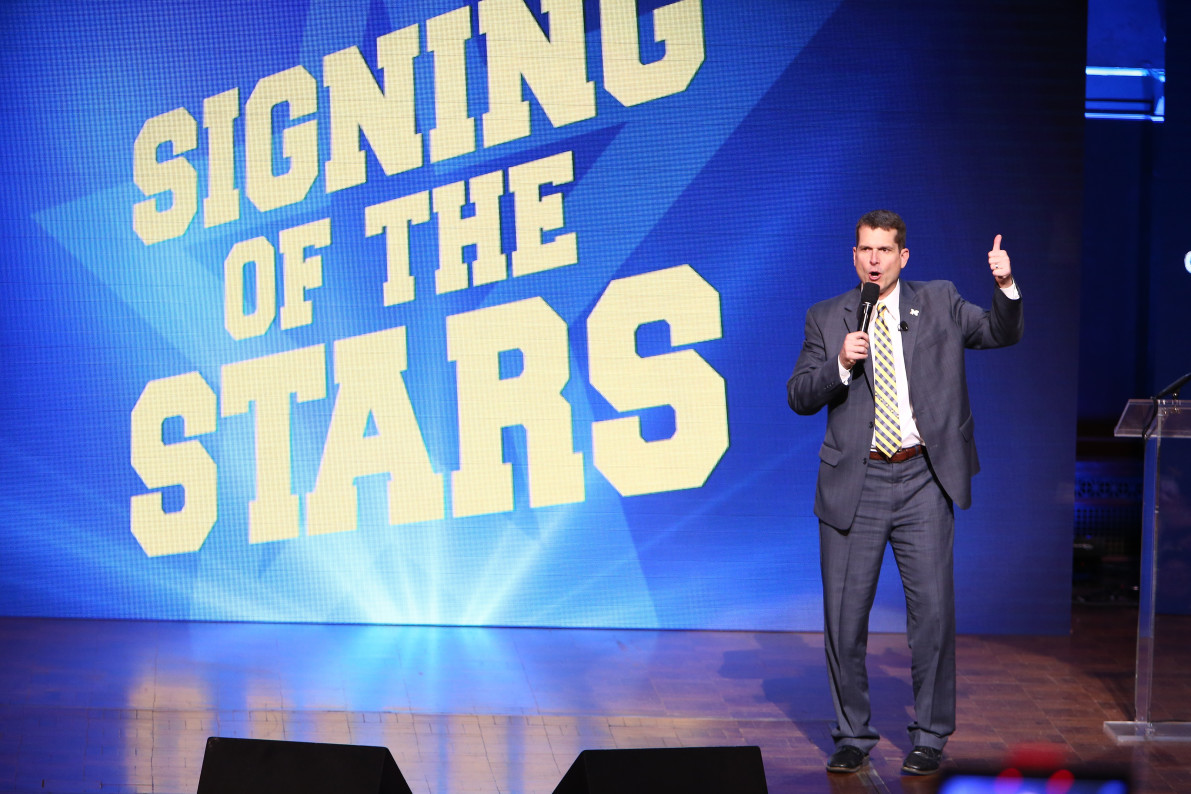 Of all the overblown, overwrought trends to infect sports, few are as nauseating and worldview-dimming as the outsize attention, pressure, and occasional vitriol spewed at athletic teenagers who are choosing where to attend college and play a sport.

What’s troubling, therefore, is the addition of a company offering additional college recruits the “signing day” experience, with customized press releases known as Commitment Stories. It’s the genesis of FieldLevel, which reportedly created 2,000 such stories in May alone.

“The best part is that they afford all athletes the attention that they deserve and celebrate one of the more important moments in their careers,” FieldLevel Co-Founder, Kai Sato, told SportTechie.com.

One helpful component of this service, at least, is the involvement of the student’s coach to serve as a fact-checker and prevent tall tales from being spun. In fact, most of FieldLevel’s purpose is serve as a connector between recruits and college coaches, with high school and club coaches serving as a helpful conduit between the two. That much is all well and good and beneficial.

Otherwise, however, this Commitment Story service could be feeding the beast by saying these athletes “deserve” attention and celebration. Playing sports in college is certainly a worthwhile accomplishment, but too much hype is not healthy.

The accessibility of social media has made such angst more direct and seems to have amplified the intensity of the feelings (or at least made them more public). One undergraduate project researching the topic noted, “Fans also have been known to tweet negatively toward student athletes when they decommit, even sending death threats and causing recruits to deactivate their accounts.”

Even additional positive attention has led many such athletes (in high-profile sports) to act like entitled celebrities or produce absurdly elaborate announcement plans. Choosing a hat isn’t enough anymore, apparently: one recent football recruit pulled a school bus to reveal a Notre Dame logo; another had his trainer create a subscription site (for $9.99 monthly) for recruiting news . . . about one player.

No story is crazier, however, than the Fernley, Nevada high school lineman, Kevin Hart, who called his own press conference and told hundreds in the local gym to announce that he would be signing a scholarship to play football at California-Berkeley. The catch? Cal had never recruited him. It was all a lie. Hart had long boasted about how he was going to play Division I football, but when his grades weren’t up to par, he invented a story because of the pressure he felt.

“I was embarrassed because, like, I wanted to live up to everyone’s expectations and couldn’t deal with people at the time knowing that I failed,” Hart told ESPN. “I just wanted to be someone, and when I couldn’t be that person, it was tough, and I didn’t know how to really explain that to people or tell people that.”

The pressure for sports scholarships is real, and never more than now with so much publicity already being paid and with college tuition skyrocketing. The reality is that these recruited athletes are teenagers who change their minds amidst all the hand-wringing of the complicated recruiting process, which for some is full of varying voices from parents, teammates, coaches, teachers, guidance counselors, recruiters, fans, and so on. As those ubiquitous NCAA ads during March Madness tell you, most student-athletes “go pro in something other than sports.”