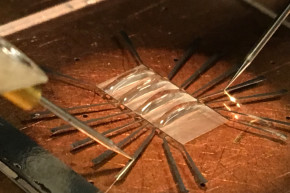 Just in time for another listeria outbreak 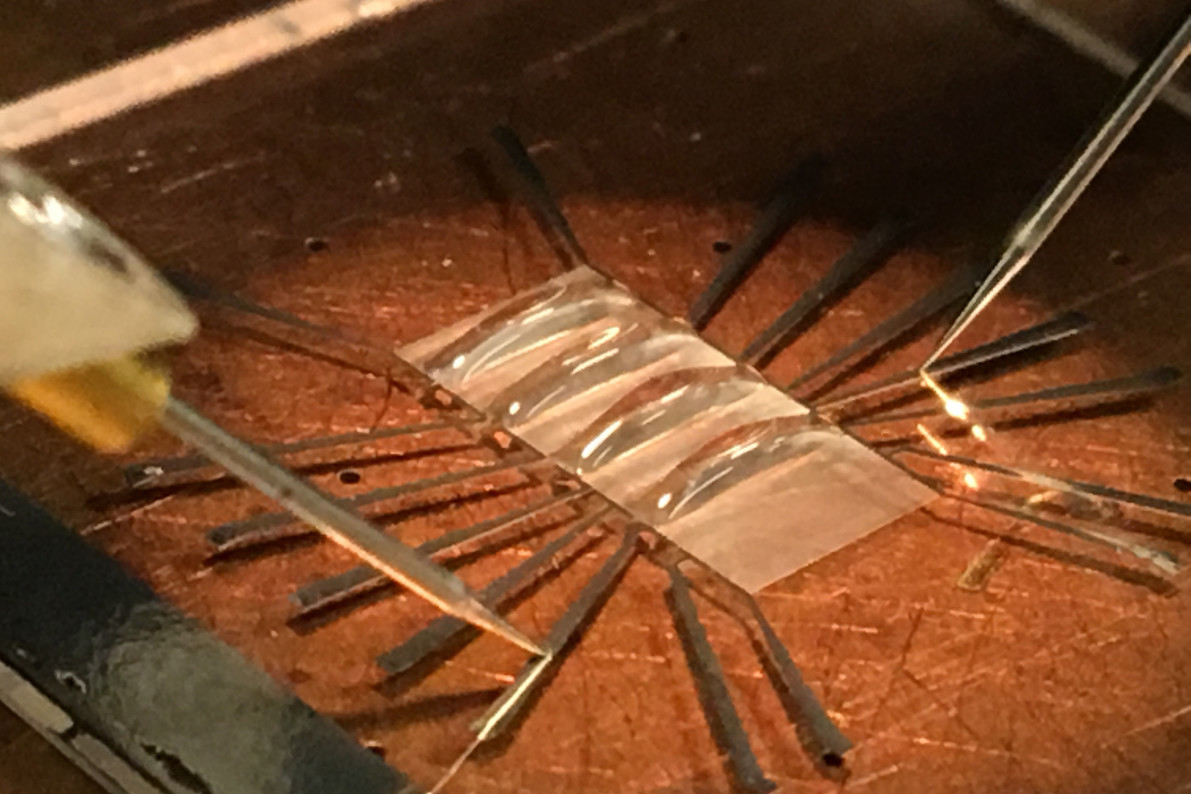 This device can tell if bacteria are alive or dead — Purdue University photo/Aida Ebrahimi
By Alexandra Ossola
Jun 15, 2016 at 2:45 PM ET

You can’t always taste it if harmful bacteria such as E. coli, salmonella or listeria have made their way into your food. If they have, the bacteria could have little effect but, likely, you’ll spend the next few days throwing up. At worst, the bacteria could kill you.

Researchers at Purdue University have been working on a device that could quickly detect these bacteria in food. Now, it’s reached a major milestone—it can tell the difference between live bacteria that can cause disease, and dead ones that can’t, according to a study published this week in PNAS.

When scientists suspect food might be contaminated with bacteria, they typically send it to a lab, where scientists swab the sample and let the bacteria culture in a petri dish for a few days before assessing which bacteria are present and how many of them exist in the food. Not only does that waste valuable time, but it can only detect bacteria once they’ve reached a high enough concentration in the food.

The device works by observing electrical changes in bacteria in a drop of water. Of course, in nature no drop of water is entirely H2O; water droplets contain ions, minerals, and other molecules. Like all living cells, bacteria maintain equilibrium with the outside environment by exchanging materials through osmosis. As the water droplet evaporates, the salt ions it contains become more concentrated, and living cells will absorb some of those salt molecules though osmosis—a process that dead bacteria can’t do.

When the device puts a little electrical charge through the droplet, the speed at which the charge passes through it will be faster if the bacteria are dead (since there are more salt ions to conduct it), and slower if live bacteria have taken some of them up. And since each species of bacteria uses slightly different channels to maintain this equilibrium, scientists can use this tool to differentiate between different types of harmful bacteria as well.

In the study, the researchers tested their device on live and dead E. coli, salmonella and a type of bacteria commonly found on the skin. Within five minutes, the device was able to determine if the bacteria were alive or dead.

“To see if someone [was] alive, we can either count the grandchildren many generations later, which is analogous to the traditional growth-based techniques. Or [to see if they are alive], we can directly measure the person’s pulse, analogous to the proposed ‘osmoregulation-based’ detection of bacteria,” says Muhammad Ashraful Alam, an engineering professor at Purdue University and one of the study authors. “Needless to say, immediate physiological measurement is faster and far superior.”

There have been similar devices that scientists have developed in the past, but unlike many of those, this one would work quickly and be able to identify many different types of dangerous bacteria. Future iterations of the device could contain an array of hundreds of sensors on an electronic chip, each calibrated to detect a specific type of bacteria, according to a press release.