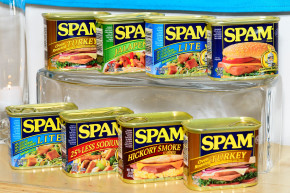 Sanford Wallace has been spamming our inboxes for decades. 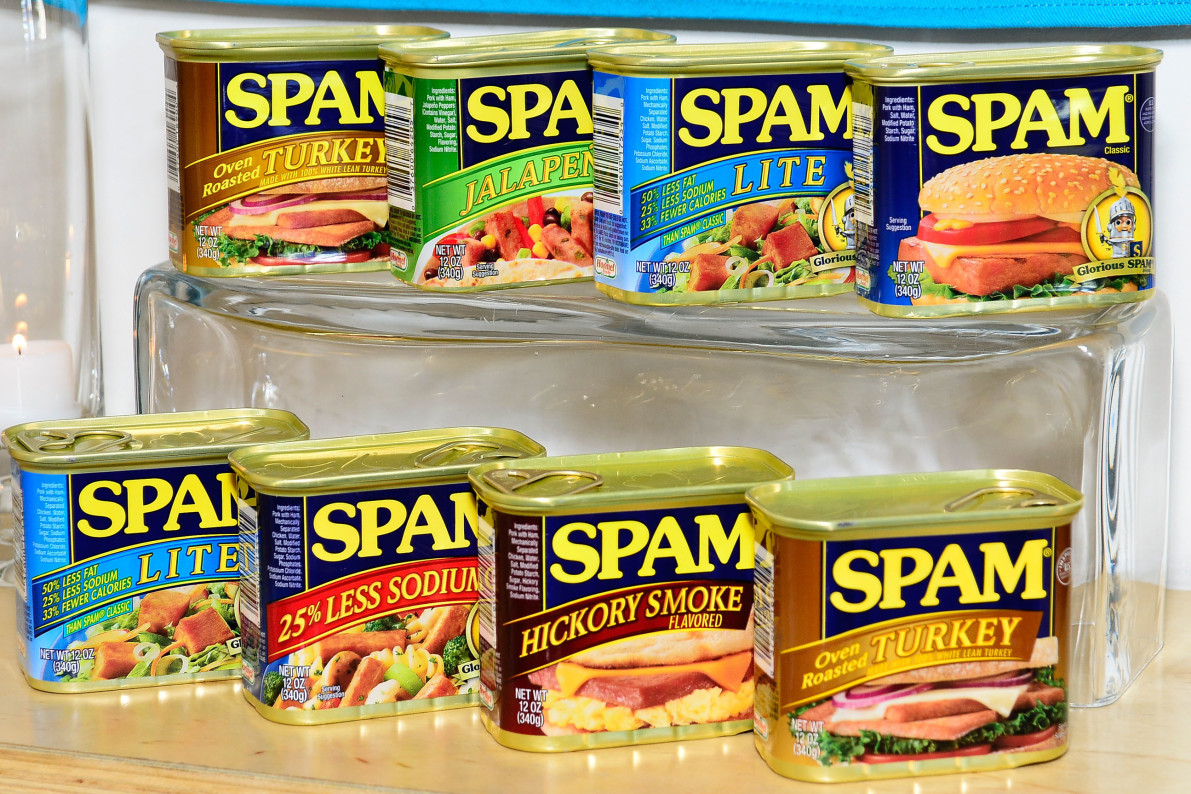 Sanford Wallace, 47, has devoted the greater part of his adult life to propagating one of the most aggravating parts of the internet—starting in the early days of email and moving to current social networks. And now, he will serve time for it.

Wallace, known as the “Spam King,” first rose to prominence in the late ’90s when his company, Cyber Promotions, bombarded email boxes with so much spam that he was sued by service providers such as AOL and Compuserve. But he was spamming even before that, sending junk faxes until (and, some say, after) federal law banned the practice in 1991. After more than 20 internet service providers refused to host him, he seemingly gave up the spam business and opened a nightclub (he still spins under the name DJ MasterWeb), but when it went bankrupt a few years later, Wallace returned to his spammy ways.

According to an Ars Technica profile, Wallace turned to malware (for which he and a friend were sued by the Federal Trade Commission in 2004, ultimately resulting in a $4 million default judgement) and then MySpace, where Wallace phished for account logins and then used those accounts to send more spam. MySpace sued Wallace in 2007, and won $230 million. Wallace then turned to Facebook and tried the same phishing method, ultimately gaining access to 500,000 accounts from which he sent 27 million messages in just five months. Facebook sued and won $711 million in damages.

Despite owing nearly a billion dollars in judgements and fines and despite a court order banning him from using Facebook, Wallace continued to do so. In 2011, he was indicted for contempt of court (for using Facebook) and fraud (the spam). He pleaded guilty in 2015.

Yesterday, he was sentenced to 30 months in prison, five years of probation, and ordered to pay $310,000 in restitution. He’s set to begin his sentence in September, which gives him all summer to figure out a way to spam the world from behind bars.