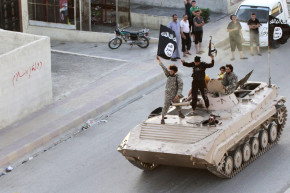 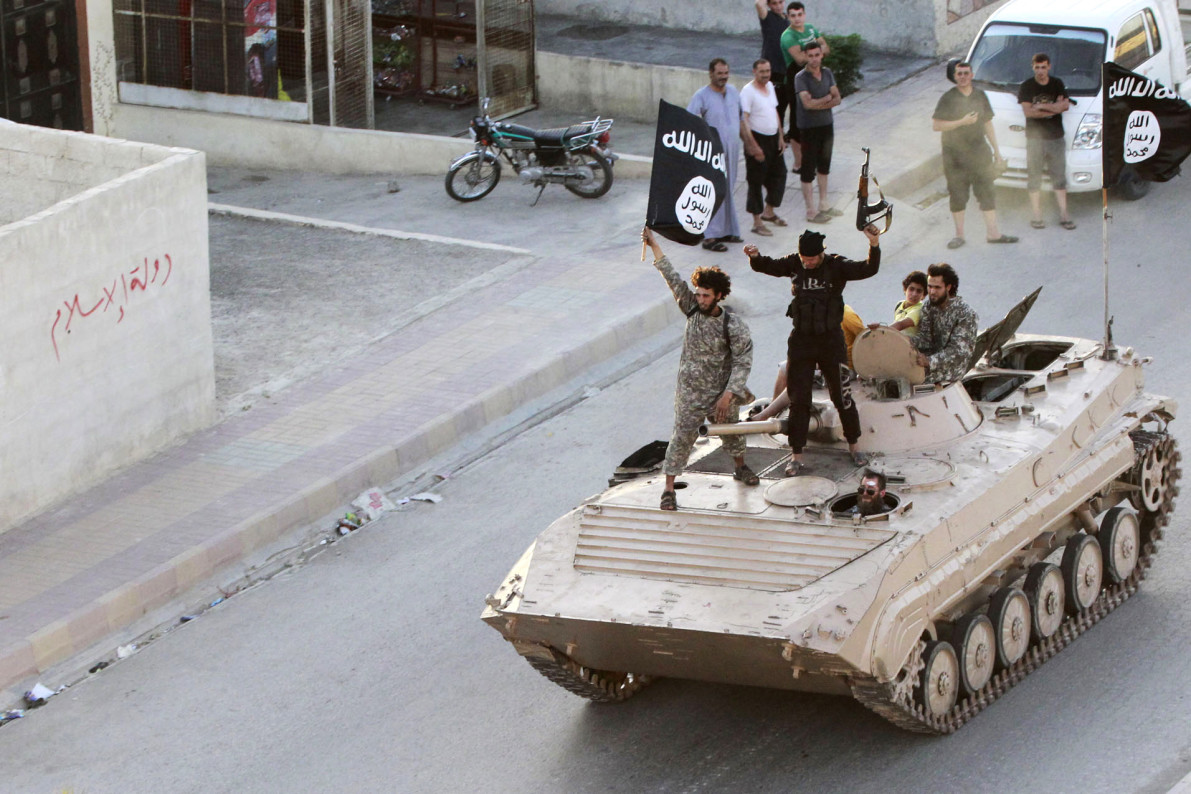 ISIS supporters are threatening to launch a fresh wave of attacks targeting Americans in the aftermath of the Orlando mass shooting, Vocativ has discovered.

In dozens of posts on social media sites since Sunday, supporters of the terror group have posted doctored images showing The White House, Capitol Hill, and the Statue of Liberty burning or being attacked by jihadists.

“We promise you America a massive response and a bloody day … You won’t be blessed with life, and won’t enjoy security until the Muslims can enjoy that,” one Twitter user posted in Arabic. The text was superimposed on a doctored image of a jihadist aiming a rifle at the Capitol Building in Washington, D.C. Another image featured The White House and an American flag, both of which were on fire. They were pictured with a similar threat: “Soon, U.S. will pay for killing Muslims, the fighting will consume the Americans,” the images said.

Yet another image depicted President Obama, with his name obscured by flames, and an image of a jihad grasping a rifle. “O’ Americans, we’ve warned you many times of a new HOLOCAUST so it’s better for you to get out of it!” read a message above a bloodied version of the hashtag “#Orlando.”

The threats appear to be an effort by ISIS loyalists to fuel fear in the aftermath of the deadly attack in Orlando on Sunday, when a gunman pledged allegiance to ISIS and opened fire at a Florida gay nightclub, killing 49 people and wounding scores of others.

At least one user made specific threats against ongoing Pride month, when cities across the world hold events to celebrate the LGBT community. The user posted one image that stated the date of the Toronto Pride parade, July 3, with the text: “Parade is an excellent target. Plenty of kafir [non-Muslim] sodomites to kill.” Another image, posted by the same user, displayed the message: “Plenty of sodomites walking around out in the open. Pick a target and start shooting.”

The accounts appeared to have been opened deliberately to post threats, as they were otherwise inactive.

The images were posted with the hashtag #in_the_heart_of_their_homes, in Arabic—a quote taken from a statement by ISIS spokesperson Abu Muhammad al-Adnani that was distributed last month. “Spread the terror,” Al-Adnani said in the audio statement, “until a neighbor will be afraid of his neighbor.”