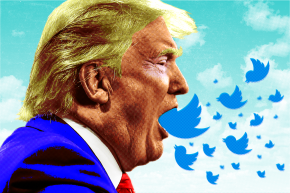 ‘Delete Your Account’ Is Becoming Our Favorite Trump Comeback

It's a futile plea, but they live in hope 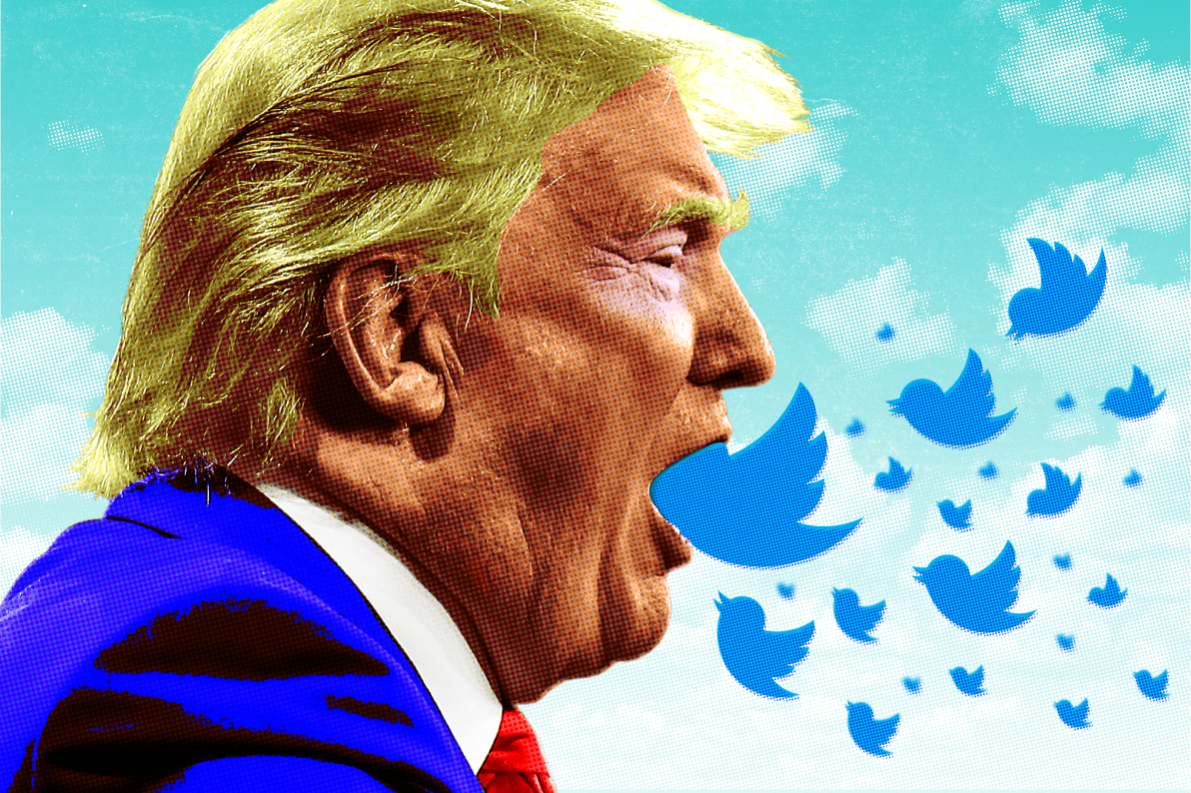 It’s been a week since Hillary Clinton dropped her record-breaking 3-word tweet to Donald Trump. The tweet, borrowing a beloved internet taunt, has since been retweeted nearly half a million times. It’s also taking on a life of its own.

Donald Trump has since been slammed with over 16,000 tweets also urging him to delete his account since June 9. Surprisingly, he hasn’t complied—but he also made a rookie mistake: he let people know the jab bothers him.

How long did it take your staff of 823 people to think that up–and where are your 33,000 emails that you deleted? https://t.co/gECLNtQizQ

Trump, of course, is still going: In addition to insulting his new favorite target, Senator Elizabeth Warren, Trump also came out in response to the Orlando massacre this past weekend, reiterating his trademark anti-Islamic, reactionary “Muslim ban” line. “Delete Your Account” becoming a reactionary staple from the angry online hordes.

Within hours of his super weak “Hillary e-mails” rebuttal, Trump had drawn thousands more “Delete your account” messages and inspired at least one “Delete Your Account” Twitter account. The handle @deletetrump2016 sprang up made exclusively for the purpose of tweeting “Delete your account,” at Trump every time he tweets.

Peak “D.Y.A.” was reached two days later, after news of the Orlando shooting broke. Naturally, Trump made the news about him, taking a break from tragedy to campaign and sling insults (as he is wont to do during mass shootings) and then unleashed a storm of opinions.

Is President Obama going to finally mention the words radical Islamic terrorism? If he doesn't he should immediately resign in disgrace!

In the five hours that elapsed during his first and last tweet on the matter, “Delete your account” was tweeted at Trump over 5,200 times. The trolling has continued, bringing the total up to 16,847 individual tweets as of June 14. What can the rest of us learn from all of this? Simple.