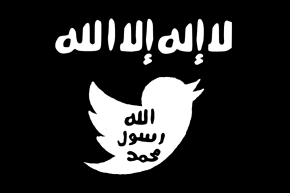 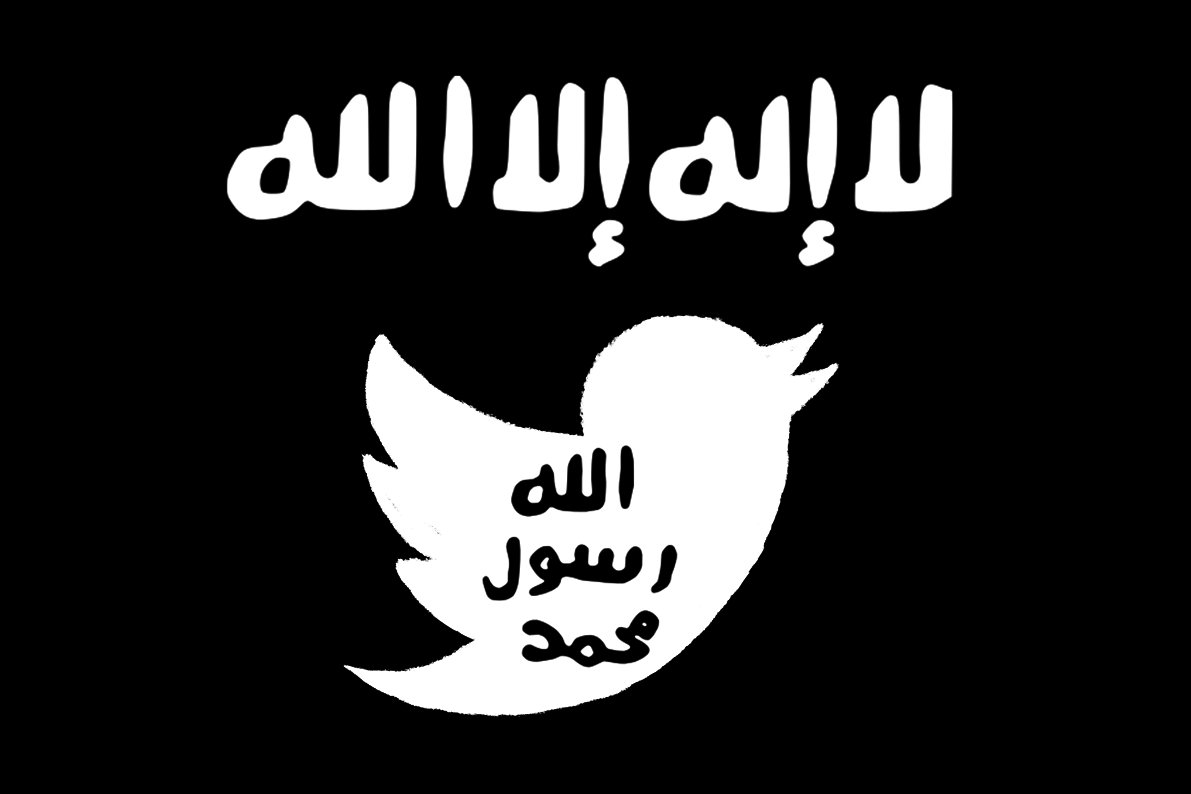 One hacker, who uses the alias WauchulaGhost and affiliates himself with the hacking group Anonymous, tweeted links to several Twitter accounts belonging to ISIS sympathizers that he claimed to have hacked. “I did it for the lives lost in Orlando,” he told Newsweek, adding that his aim was to defend those who died. “The taking of innocent lives will not be tolerated.” He said the efforts aren’t intended to offend Muslims, but instead are directed at extremists. “Many of our own [group of hackers] are Muslim and we respect all religions that do not take innocent lives,” he said.

On other accounts, hackers posted messages of support for the 49 people who died when a gunman opened fire at Pulse Orlando, a gay nightclub in Orlando, Florida, on Sunday morning. They also posted homoerotic imagery.

The attacker in Sunday’s assault, Omar Mateen, died in a shootout with police after killing 49 people and injuring dozens of others at Pulse Orlando. Mateen called 911 during the attack and pledged allegiance to ISIS, according to reports.

On Monday, President Obama said Mateen was “inspired by various extremist information that was disseminated over the internet.”