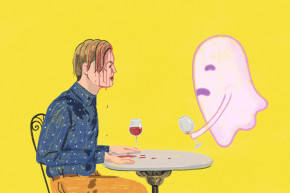 Ghostbot Will Endlessly String Along Bad Dates For You

Instead of texting, "sorry, I'm busy tonight," Ghostbot does it for you 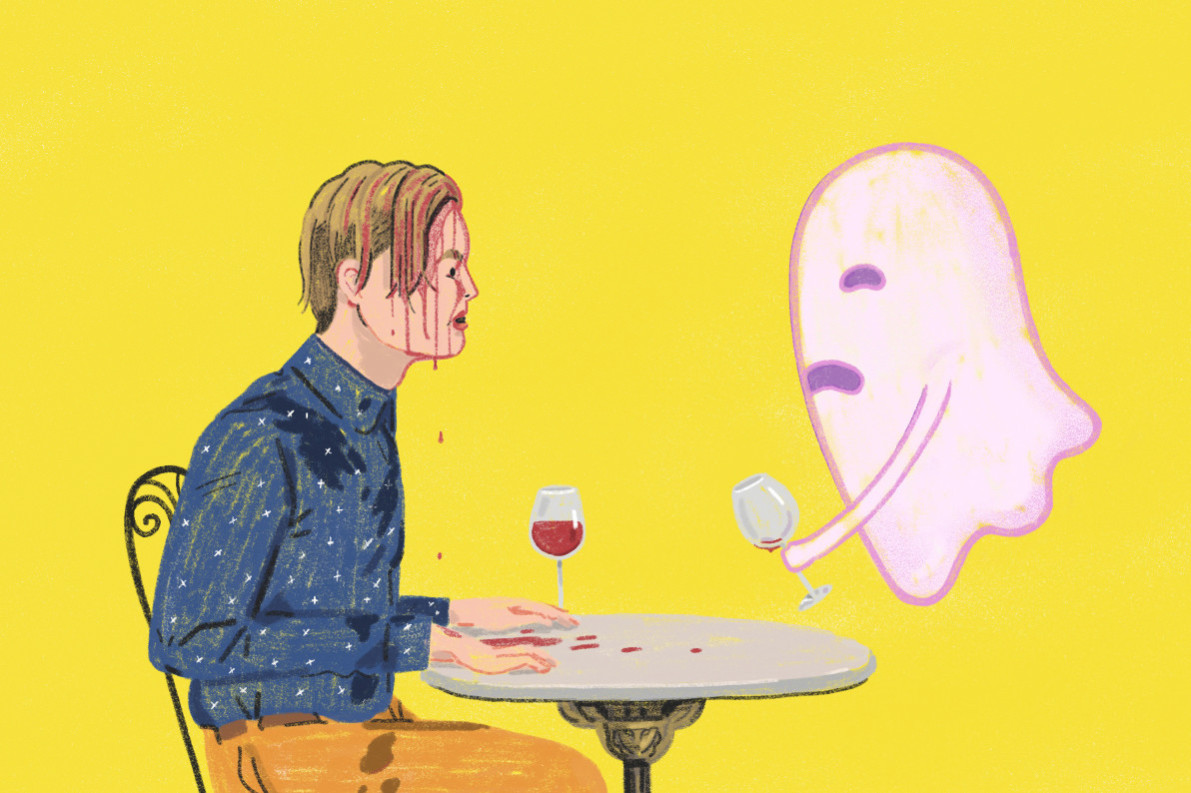 One of the more unpleasant challenges of online dating, especially for women, is how to deal with unwanted attention—from dick-pic-happy harassers to relentlessly eager dates who just can’t take a hint (or ten). Now, there’s a bot that promises to deal with that for you.

Ghostbot, which launched on Tuesday, will, in the fashion of modern courtship rituals, ever-so-ambiguously reject your unwanted dates, over and over, via text. All you have to do is activate the app and it will reply to all those ironic “Netflix and chill” texts. Sample responses include, “Sorry, I’m just completely overwhelmed with work” and “Sorry, just me and [pizza emoji] tonight.”

The bot was created by Burner, a privacy app that lets you use unlimited phone numbers that you can “burn” if someone starts abusing them. A press release describes Ghosbot, which is used in conjunction with a Burner number, as “an intelligent agent [that] will take over and handle aggressive, abusive, or otherwise don’t-want-to-deal-with-it texts for you with humor, effective disengagement tactics, and a touch of artistry.”

First, you activate Ghostbot. Then, you select a contact to “ghost.” Any time that person sends you a message, the bot uses what’s called a Natural Language Processing engine to respond. As the company’s cofounder Will Carter writes in a blog post about the new release, it can “determine when a text is a ‘let’s do something’ invitation, a ‘booty call’, a pick-up line, a proclamation, or a lewd comment, among others.” It’s programed to respond with a variable delay, so that it doesn’t seem bot-like.

The bot keeps responding with what largely seem to be vague rejections until, as Carter puts it, the “texter gets the hint.”

The problem of overaggressive and abusive online daters is well-documented. One survey found that 57 percent of women who used online dating sites felt they had been harassed. Then there are viral phenomenons like Bye Felipe, an Instagram account that documents “dudes who turn hostile when rejected or ignored.” In fact, Alexandra Tweten, the creator of Bye Felipe, was a beta tester of Ghostbot.

But it seems the app counters one of the more frustrating aspects on dating culture—entitlement—with yet another: super indirect, unclear communication. A text reading “just been so busy I need some time to decompress” doesn’t necessarily exactly read as a directive to never text again. It might sound like an invitation to try again later.

Although it does appear that Ghostbot has a sassier side, one more along the lines of the woman who recently went viral with her sarcastic responses to a man who sent her unsolicited dick pics. In one sample exchange provided by Ghostbot’s makers, an imaginary dater texts, “You’re lucky I texted you.” The bot responds, “I cannot tell you how much I appreciate you opinion on that.”