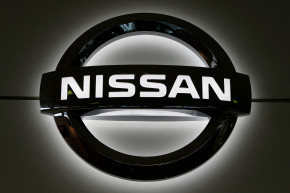 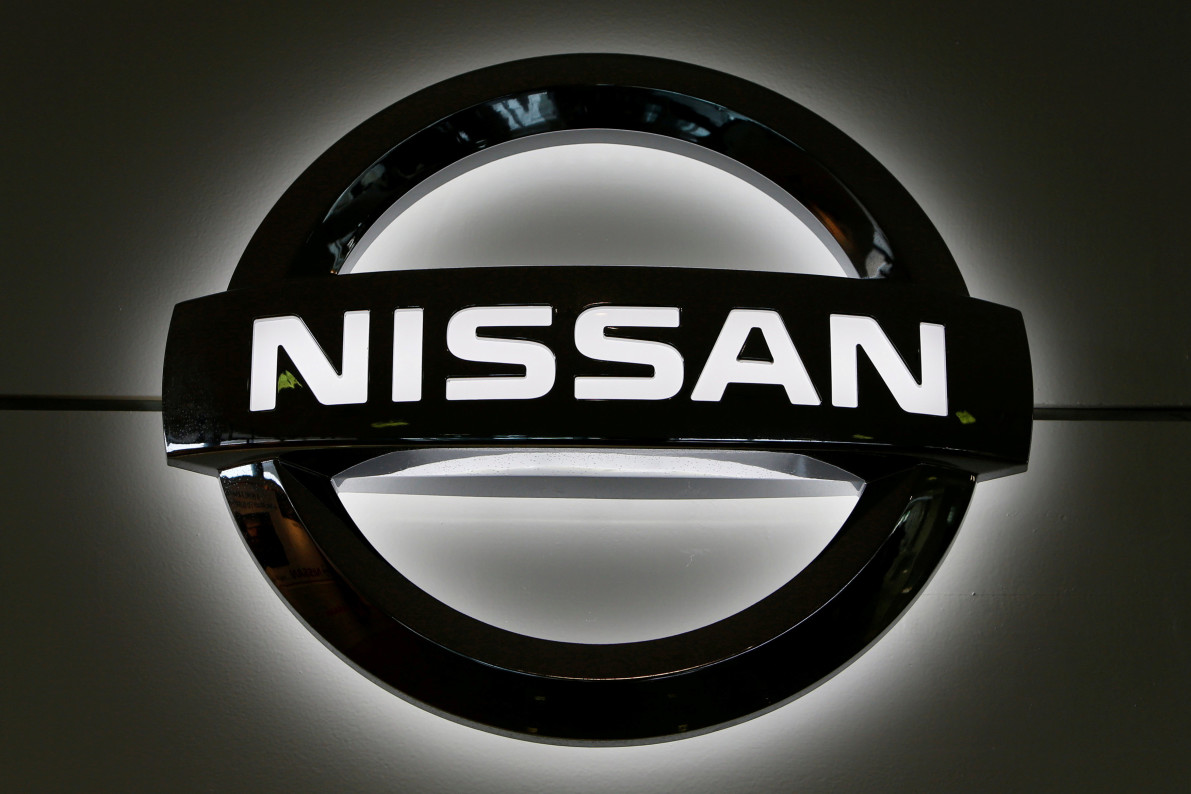 Nissan on Tuesday announced its intention to shake up the electric car market by introducing a new system that runs on biofuel. The company, which already makes the electric Leaf, is planning to bring the system to market by 2020 as part of its push toward more environmentally-friendly cars.

In an industry first, Nissan said its method of using ethanol produced from sugar cane and corn to create hydrogen-powered electricity inside of the cars would be more cost effective than fuel cell technology trumpeted by competitors Toyota, Honda, and Hyundai. “The cost and energy required to produce hydrogen can be very high, and it also requires significant investment in [fueling and storing] infrastructure,” Nissan Executive Vice President Hideyuki Sakamoto said, as reported by Reuters. “Compared with that, ethanol is very easy to procure, it is safer to store and lower cost. These are its merits.”

Ethanol is already used in vehicles as a motor fuel. Nissan’s technology would utilize the biofuel to, according to Reuters, “generate electricity in fuel cell stacks to charge batteries which would power vehicle motors.” Additionally, Nissan said that its new vehicle will be able drive 373 miles, and added that it would cost about the same as an electric car but declined to name an exact price.

It remains to be seen which type of clean car will rule the road in the future: Toyota, Honda, and Hyundai’s focus on fuel cells has to do with their range and refueling times being similar to normal engines. The Nissan Leaf and Tesla Model S, meanwhile, take longer to recharge. However, Nissan’s new system uses liquid fuel and makes electricity from hydrogen and air, doesn’t rely on hydrogen being stored in cars or the need for fueling stations.

By introducing this technology, Nissan, a Japanese company, joins national competitors Toyota and Honda in the country’s effort to become a “hydrogen society” by 2020. Japan wants to rid itself of its dependence on imported fuel and nuclear power by promoting hydrogen as an energy source.