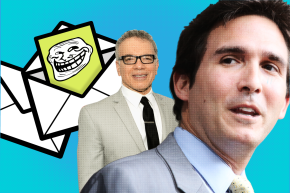 NYC Legislators May Soon Be Battling Trolls
By Allee Manning 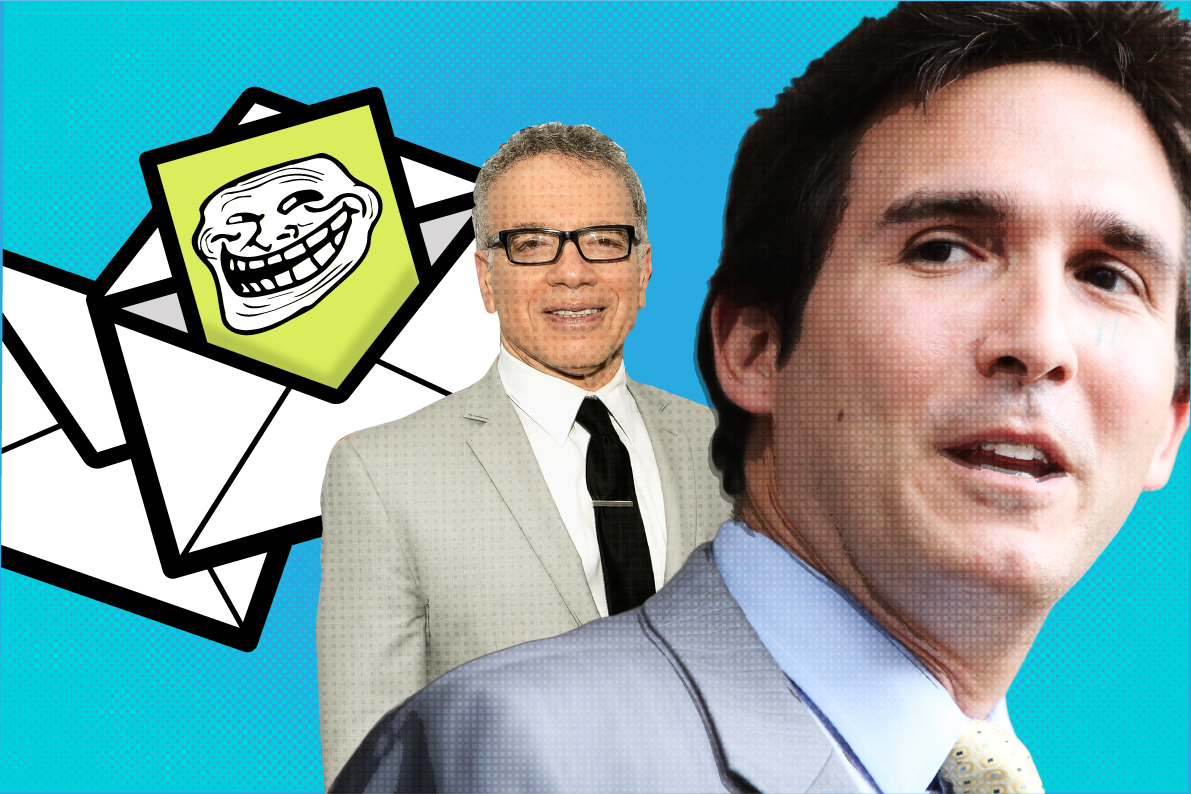 Seems that New York City legislators James Vacca and Ben Kallos have yet to hear the modern-day adage “don’t read the comments.” The two city council members have put forward a resolution that would make online comments count as official feedback for proposed legislation.

As the pair told Fast Company, the resolution is intended to make it easier for NYC residents to have their thoughts counted as part of the official record, something currently limited to those that physically attend public hearings. In addition to allowing those unable to attend such meetings to have their say, the resolution also requires that all legislative proposals be made available in an open data portal and suggests an app as a way to provide an easy alert system for citizens (not unlike the one recently released by the French government).

“New Yorkers should be able to ‘like’ and comment on City Council legislation to make civic engagement as easy as Facebook,” said Kallos, Chair of the Committee of Governmental Operations, in a press release.

Does it sound like a good idea? Sure! Plenty of local governments are benefitting from mobile apps that allow citizens to access important data at their convenience. But when you’re talking about a city the size of New York, things are a little bit different. Because what could go wrong with inviting citizen participation through internet commenting? (If you answered “internet commenting,” you get it.)

One thing the proposal fails to do is address specifics on how the city properly moderate the comments to keep it from becoming a total cesspool. Anyone who has spent two seconds on YouTube knows the harsh reality of inviting the general public to comment on pretty much anything: it all goes to hell. The world of internet moderation is massive and mysterious, but unquestionably necessary. Earlier this year, The Guardian published a massive multimedia feature on the 1.4 million comments blocked by hired moderators since 2006.

And while of course there is a huge difference between a local government website and media organization, trolling the government is super in right now. Remember when hordes of U.S. citizens crashed the FCC? Remember Boaty McBoatface?!