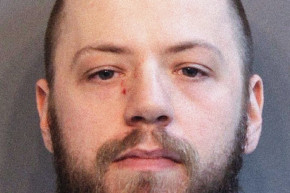 Larry Vance went on Craigslist to look for illegal images. He was sentenced to more than 5 years behind bars 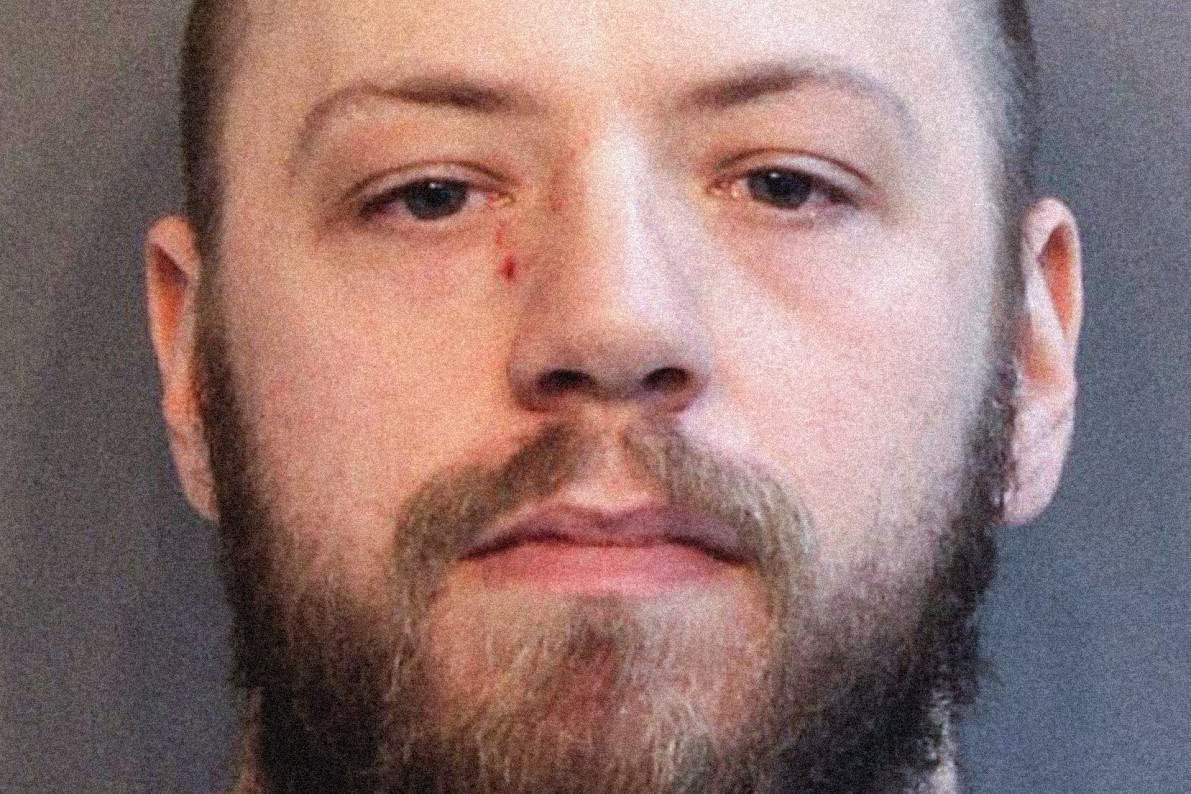 Larry Vance, 29, was apparently very open about his predilections. He wrote about them on Craigslist, a public forum that anyone can access, including the Texas law enforcement officers who saw his posts and began to investigate him, according to the Department of Justice’s statement.

The former craft beer tour operator pleaded guilty in December 2015. His lawyer told the Chattanoogan that her client was “very upset that he allowed himself to wander into this dark place” but that he had a “lot of positive qualities,” including his entrepreneurship and his computer skills.