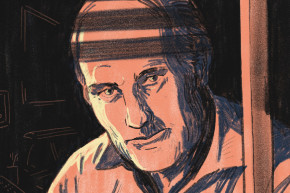 Anti-Islamic Writer Was Evicted After ISIS Found Him Online 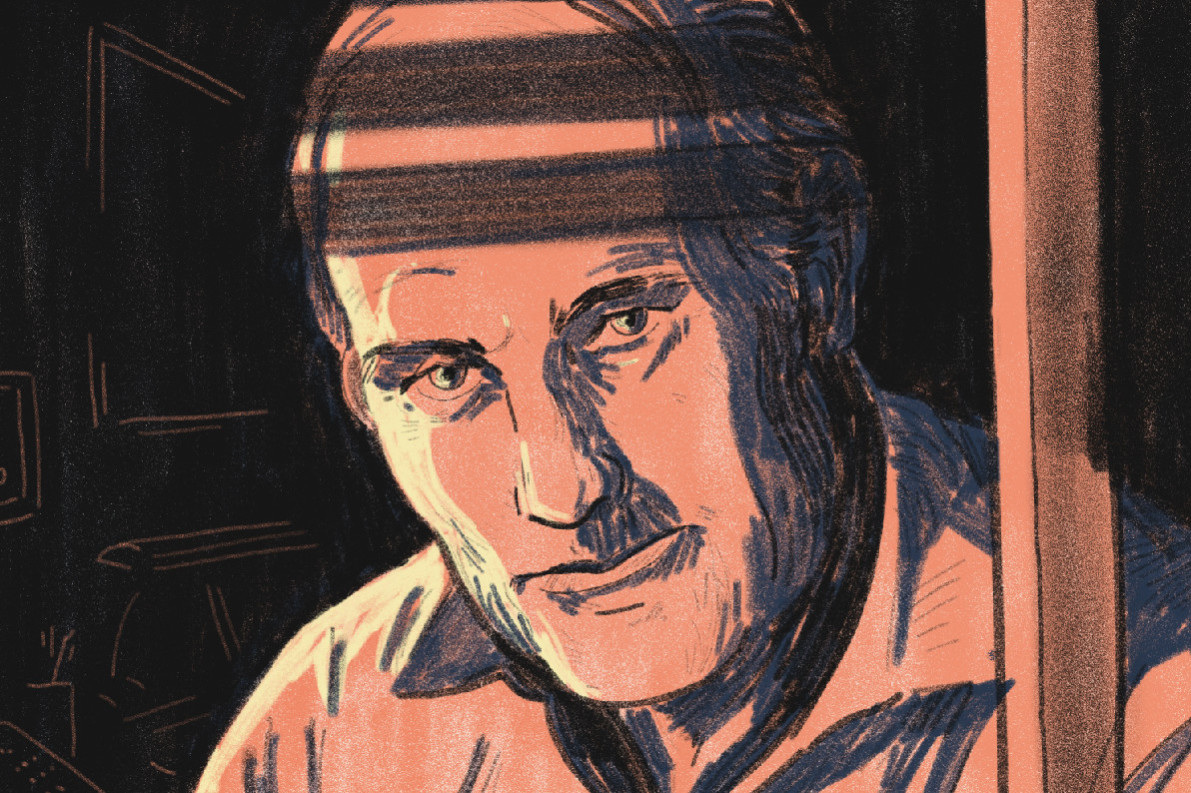 A little-known writer’s withering criticisms of Islam have landed the man in the crosshairs of the Islamic State—and out on the street.

Edward Cline, a prolific anti-Islamic scribe, is being forced from his Williamsburg, Virginia home after the FBI showed up on his doorstep last month to inform him that his work had possibly placed him on the terror group’s hit list. Upon catching wind of his predicament, his landlord decided to give him the boot.

“The situation is unprecedented in my lifetime experience,” the 69-year-old told Vocativ. “I’ve never before been evicted or thrown under the bus for what I think and write.”

Cline’s situation shows how even relatively obscure critics of Islam can become potential targets of ISIS, along with more widely-known Islamophobes. Last year armed Muslim extremists attempted to shoot up a community center in Garland, Texas, where controversial commentator Pamela Geller had organized a “Draw Muhammad” contest. It also reflects the intolerance groups like ISIS bear for criticism of their faith.

In self-published books and hundreds of essays posted on his website, Rule of Reason, Cline has spent the last 15 years raging against Islam and the existential threat he believes it poses to western civilization. He has called the religion, which has 1.6 billion adherents worldwide, “a death worshipping cult,” and referred to Mecca’s Grand Mosque—Islam’s holiest site— as “The Islamic Anthill.” He claims to have documented some 26,000 terrorist attacks he says were perpetrated by Muslims since 9/11. Cline has also catalogued verses from the Quran he believes to be open calls to violence against non-believers.

At times, Cline’s attacks are personal and abhorrent. “I don’t want to be arrested for publicly or privately calling Islam evil and Muslim men psychotic pigs,” he wrote last September in a critique of Europe’s handling of the Syrian refugee crisis. “I don’t want to be ‘ostracized’ for making faces of disgust at the sight of Muslim women in their headbags, or calling them mindless brood mares to their faces (provided I can see their faces). No, thanks. I’ve always wanted to visit Europe and experience its charms. But the charm is gone. Europe is donning an Islamic hair shirt.”

In an interview with Vocativ, Cline doubled-down on his views. “Islam is not compatible with any Western system of government and there’s no such thing as a moderate Muslim,” he said. “It has always been a totalitarian ideology.”

Cline’s prolific and provocative writing online is what brought an FBI agent to his home in Williamsburg on May 18, he said—just weeks after he renewed his lease on his Mount Vernon Avenue apartment, a copy of which he forwarded to Vocativ. During a 20-minute visit, Cline said the agent informed Cline that his anti-Muslim screeds had attracted the attention of Islamist terrorist groups, including ISIS. The agent didn’t provide him with many details, like how the FBI knew he’d become a potential target, Cline said. But he was told he was in no immediate danger.

“The FBI agent said the chances of anyone really targeting me were minimal to nil,” he said. “There are just too many bigger fish out there to fry, or knife, or otherwise attack.”

A spokeswoman for the FBI confirmed the details of Cline’s account, though she would not comment specifically on the case. “The FBI routinely notifies individuals and organizations of information collected during the course of investigations that may be perceived as potentially threatening in nature,” Christina Pullen, at the FBI’s Norfolk, Virginia office, told Vocativ in a statement. “Potential threats may relate to individuals, institutions, or organizations, and are shared in order to sensitize potential victims to the observed threat, and to assist them in taking proper steps to ensure their safety.”

A tenant at the apartment complex since 2009, Cline said he decided to notify his landlord immediately about the reason for the FBI’s visit. That turned out to be a mistake. The next day, Cline said he was told by the management company, Lawson Enterprises, that he had to leave because he posed a safety risk to other tenants. Vocativ reviewed an eviction letter given to Cline, which said he had to vacate his home by July 1.

“I was completely stunned,” he said. “It made no sense. I’m the one in the crossfire.”

Alison Otey, Cline’s landlord and a vice president at Lawson Enterprises, did not dispute her tenant’s account of events. “Lawson Enterprises [sic] most important task every day is the safety of all of our residents,” she said in a written statement to Vocativ. “We concluded that the activities of this individual put other residents at risk.”

The eviction also placed Cline in a tough financial spot. He said he lives month-to-month on social security, with some extra cash coming in from book sales. Cline said he cuts his own hair at home to save money, and cannot afford moving costs or hire a lawyer.

Since then however, his story has garnered coverage in several anti-Islamic publications, including Frontpage Mag and Gates of Vienna. Supporters launched a GoFundMe campaign to help Cline relocate. “By helping Ed Cline you are taking a stand against those who attempt to silence Americans that speak out against Islamic terrorism,” reads the solicitation.

As of Wednesday the campaign had raised more than $14,000 from 191 different donors.

Cline said the money will allow him to land in a new home, far from Williamsburg, Virginia. He added that he’s not too worried about his safety. “That is, unless a Muslim convert gets an idea in his head and tries to hunt me down and put a knife in my throat,” Cline said.