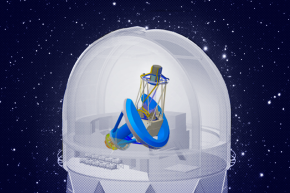 But scientists have got to test them out first 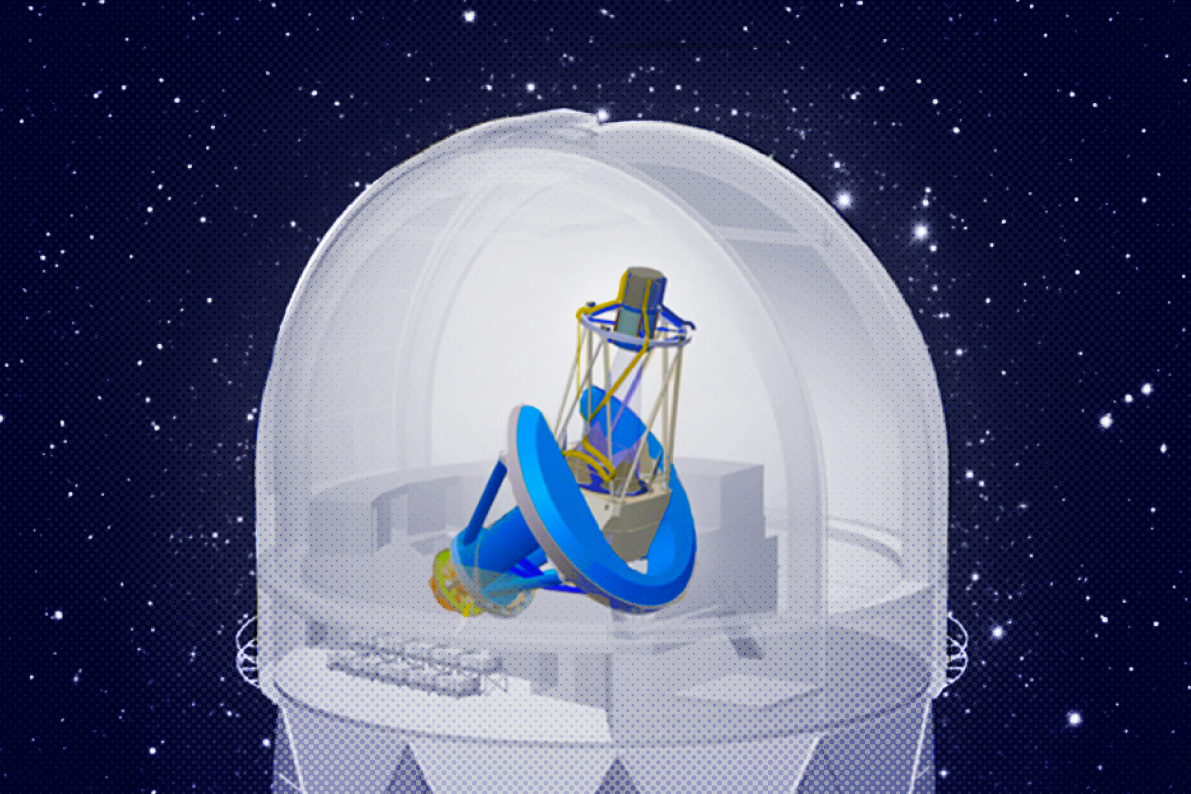 Scientists have learned lots of amazing things about the universe in recent years—the discovery of the Higgs Boson, New Horizons’ unprecedented images of Pluto, evidence of liquid water on Mars—but a lot remains mysterious. We are still not sure what dark energy, a theoretical force that counteracts gravity, is—or why it’s causing the universe to expand even faster than it has in the past.

That’s why researchers from 45 institutions all over the world are collaborating on a project called Dark Energy Spectroscopic Instrument (DESI). The goal is to create a 3D map of the universe to 10 billion lightyears away—all in unprecedented detail.

The 5,000 robotic devices in the device will capture measurements called baryon acoustic oscillations (BAO), changes in the patterns of atoms in the universe that provide the best evidence for dark energy. By collecting these measurements and understanding how the universe continues to expand, researchers can piece together what the universe was like right after the Big Bang.

But before the researchers can install the robots in the Mayall 4-meter telescope at Kitt Peak National Observatory in Arizona in preparation for the official start of the project in 2018, they have to make sure the robots work as they should. Their test version, aptly named ProtoDESI, will feature just 10 robots and be installed in the telescope in August, according to a press release from the Lawrence Berkeley National Laboratory.

The robots are each designed to look like a rod, 10 inches long and less than a half an inch wide. Each robot contains sensitive fiberoptic cables that will detect light from a certain swath of sky. In the full installment of DESI, they will be positioned in an array of 500 robots per “petal” on an elliptical base 2.5 feet in diameter. They will be oriented to some of the brightest objects we can see (DESI will use galaxies, while ProtoDESI will use visible stars) and are designed to move as the position of these objects change during the night and over the course of the months of the experiment. DESI’s final iteration will have a series of instruments that separate the light into different wavelengths on the electromagnetic spectrum.

To make sure the robots are properly choreographed with each other and their software, the researchers will arrange the robots and put them through a test run. The biggest challenge will be to calibrate the fibers that transmit information between the robots and the larger system, since they are delicate and can interrupt or slow down the signal if bent improperly.

“The main goal of ProtoDESI is to be able to fix fibers on actual objects and hold them there,” Parker Fagrelius, a graduate student managing the ProtoDESI project at Berkeley Lab, said in the press release.

ProtoDESI will run in August and September. If all goes according to plan, DESI will start collecting data in 2018.