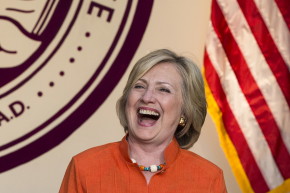 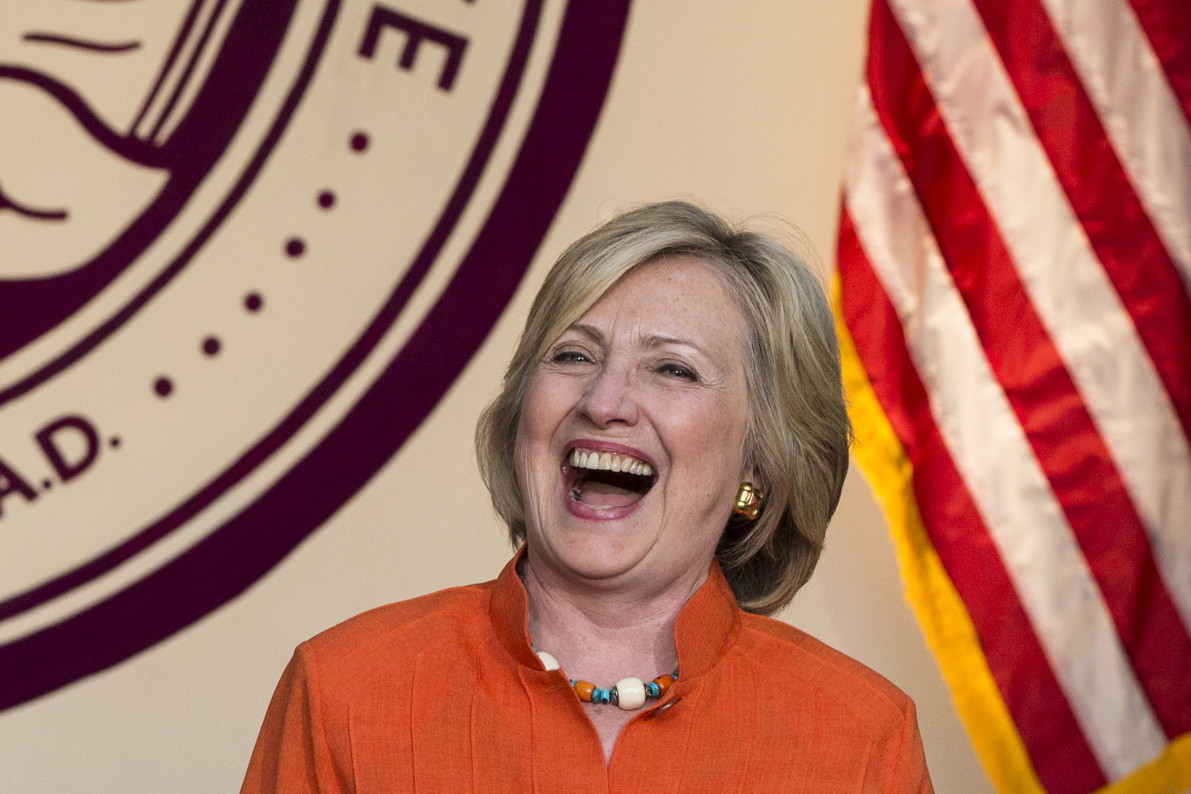 If you’re poking around on Facebook, you might stumble upon a post that dates back to December and predicts all the batshit crazy things that have gone down in 2016: the death of Prince, Hillary Clinton’s ascendence, and even the death of Harambe the gorilla.

Originally published on December 26, 2015 by a random guy named Pablo Reyes, the post currently has around 127,000 likes, and has been shared more than 180,00 times. Commenters are certain that Reyes is a member of the Illuminati, the shadowy club that supposedly has Kanye West, Jay Z, and Beyoncé in its ranks. Fortunately, this is not a doomsday prophet who traveled here from the future; he’s almost certainly just doing some creative Facebook editing.

In its original state, the post contained none of the predictions currently on display: “White people outside taking selfies with tornadoes and shit.” Perhaps this was insightful at the time (probably not), but does not mean Reyes is any kind of soothsayer. His post is also only retroactively predictive. One Twitter user has traced some of the edits, which he just started making:

BuzzFeed points out that it’s possible to edit a timestamp on a post. So you could post something today, and go back in and make it say it was posted, oh, about five years ago. I tried it on one of my own recent posts:

See? It’s easy. Anyone can make it seem like they’re clairvoyant on Facebook. Also, it’s always worth considering the source. Reyes apparently spread hoaxes on Facebook before, and he used to work at a fake news site called Huzlers. Let this be another lesson on why you can’t take anything you read on social media at face value.