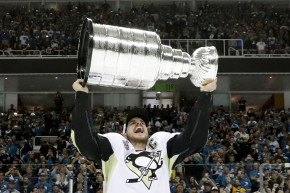 When Speed Kills: How The Penguins Won The Stanley Cup
By Joe Lemire

When Speed Kills: How The Penguins Won The Stanley Cup 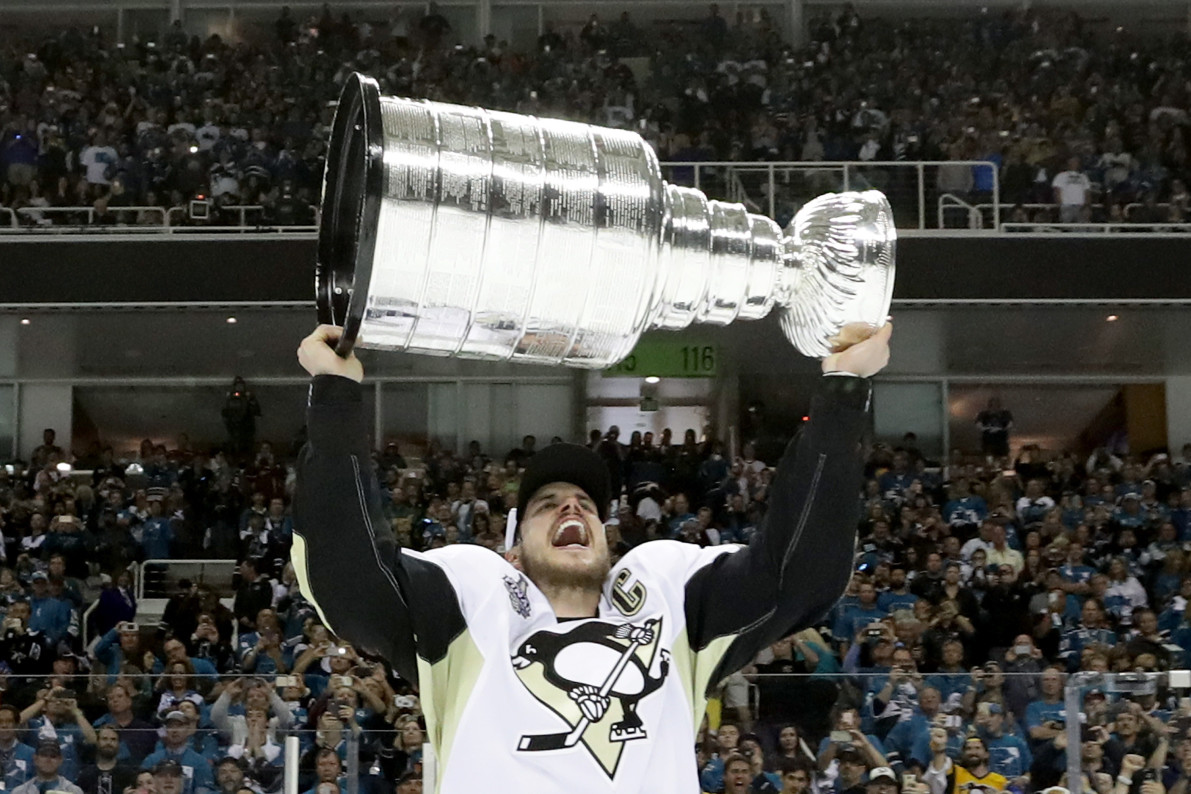 After NHL commissioner Gary Bettman presented Pittsburgh Penguins captain Sidney Crosby with the Stanley Cup, Crosby hoisted the sports’ famed trophy above his head and slowly zigged, zagged and meandered across the ice with no particular direction in mind and with no particular hurry. The Canadian broadcast team noted as much, quipping, “He’s clearly going to savor this for a little bit.”

Crosby’s victory spiral with the Cup was about as slow as he’ll ever skate, particularly after a championship series in which the Penguins beat the San Jose Sharks in six games in large part because of an advantage in speed and quickness.

Pittsburgh acquired Phil Kessel before the season and then during the season promoted Tom Kuhnhackl and traded for Carl Hagelin. Crosby, Hagelin, and Kessel have long ranked among the sport’s fastest skaters, and data from PowerScout Hockey—an optical-tracking company—illustrates the pace advantage the Penguins enjoyed over the Sharks.

PowerScout Hockey exclusively provided to Vocativ the average speed and acceleration figures from the last three seasons for players who participated in this spring’s Stanley Cup Finals. Sure enough, four of the five players with the fastest average speed were Penguins: Crosby (10.29 mph), Evgeni Malkin (10.27), Hagelin (10.14), and Matt Cullen (9.93). Those are just average speeds, not pure speed. One PowerScout ranking from Oct. 2014 ranked Hagelin as having the game’s top maximum speed, with Kessel and Crosby also among the sport’s leaders (Malkin, it should be noted, recently returned from injury and wasn’t at full speed in the playoffs.)

Both Stanley Cup finalists ranked highly in goals during the regular season—they were the No. 3 and 4 highest-scoring teams, with the Penguins at 241 goals and the Sharks at 237—but they achieved those ends differently. Pittsburgh played quickly and peppered the opposing goalie with a flurry of shots; the Penguins took 2,722 shots this season, which ranked first in the NHL, compared to the Sharks’ 2,491 (11th). To keep up the pace, the Penguins churned through their lines more quickly, averaging 406.4 shifts per game (sixth in the NHL) compared to the Sharks’ 392.2 (16th), which was a difference of some 1,200 extra shifts this season.

The postseason results bore out the difference, too, as the Penguins’ speedsters were their most productive scorers. Their top-five in points in the playoffs were Kessel (22 points), Crosby (19), Bonino and Malkin (18), and Hagelin (16).

Speed may kill, as they say, but it also raises the Cup.