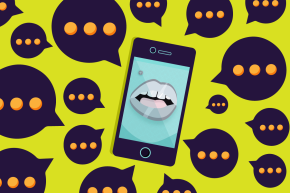 Brace Yourselves: Chatbots Are Coming
By Allee Manning

Brace Yourselves: Chatbots Are Coming

If you think you're distracted now, audio chatbots will... wait... what was I saying? 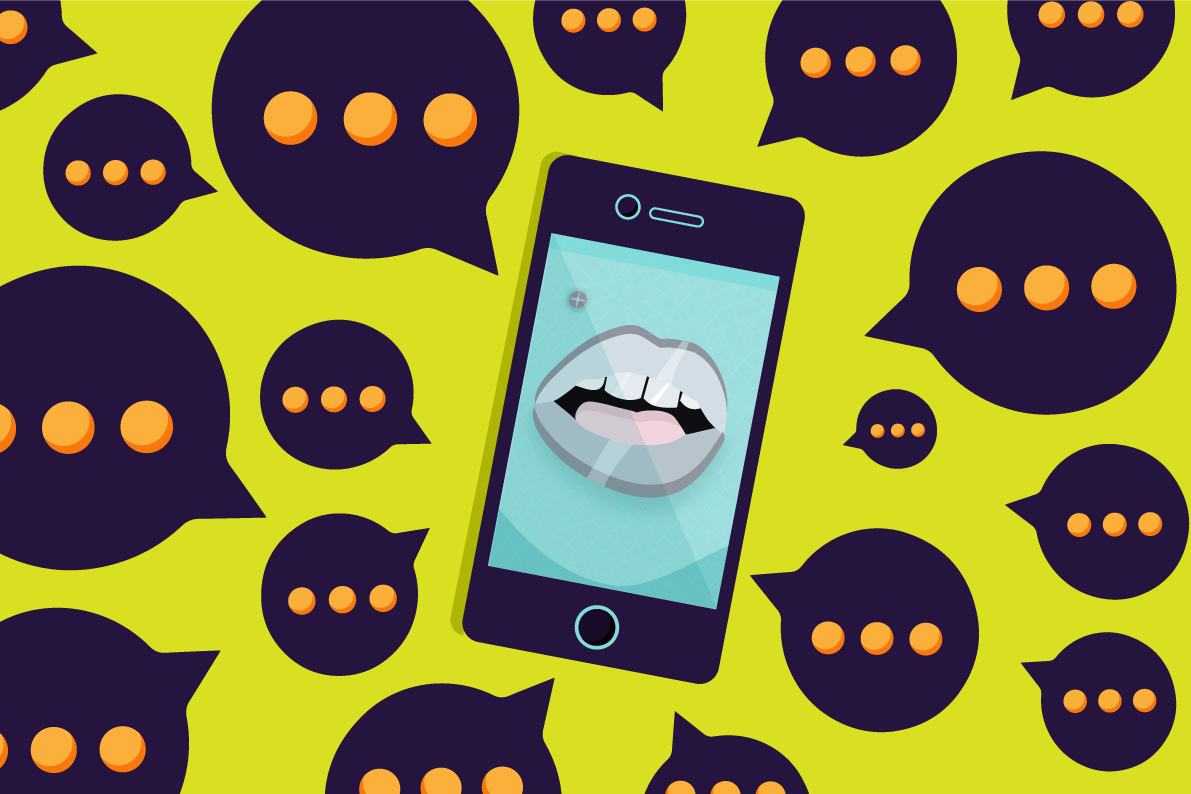 Tech companies are convinced we’ll soon interacting with our computers in the same way that we interact with each other—by conversing. Chatbots started popping up everywhere in 2016, offering proof that the takeover is well underway.

There are currently 53 different bots for iPhone available for download on Botlist, an app store for bots, and Slack and Facebook Messenger are currently leading the charts. Slack, the office chat tool that has totally revolutionized how we communicate at work (for better or for worse), already has dozens of apps available for use, hundreds of third-party integration options, and a history of encouraging users to create bots for use on its platform. Slack also announced big plans for an artificially intelligent office manager of sorts, the kind that will be able to answer the work-related questions you feel dumb pinging your boss, like “What’s the dial-in number to the weekly conference call again?”

But their dominance lies mostly in “traditional” text bots, meaning you have to tap in words and numbers using a keyboard, an archaic practice on which Facebook is calling time of death.

Enter the voice-controlled bot. Voice-controlled chatbots have yet to disrupt the text chat space, but recent WWDC news revealed that Siri will soon be opened up to third-party developers through an open API, signaling that voice-controlled chat bots will be the next frontier for tech companies. Apple is in prime position to lead the charge, given that most text bots look startlingly like iMessage, and Siri has been in use for several years.

The perfect environment for bots to flourish and create profit lies in a space that VentureBeat terms the “emerging conversational economy”: platforms that both foster and feed off “conversational opportunity,” or what we’ve known for years as “constant, relentless distraction.” We are now compulsively communicative—at work, with friends, and even just among like-minded strangers—but there’s only so far that human-to-human conversation will go. This means our constant interaction with software is just as important in our day-to-day lives (if not more so), and we are coming to expect the same level of intelligible exchanges with our digital interfaces. Only then can we be interrupted seamlessly and irresistibly throughout the day.

Despite the current craze, chatbots are not new. Their origin can be traced back to 2000 when SmarterChild—the original chatbot that lived on AOL Instant Messenger—first popped up in people’s buddy lists. In addition to being a convenient means of finding movie times or just relieving boredom, SmarterChild also served as a digital punching bag, which may have stimulated a useful trove of interaction data. Nostalgic millennials, likely the same people who drove traffic spikes in the hours immediately after school let out, will remember pummelling SmarterChild with obscenities and abuse to see how it would react.

I miss beefing with SmarterChild on msn

this tweet is a lie SmarterChild was a punk ass bitch

remember in 4th grade when you'd just with fuck with SmarterChild on AIM for hours on end?

But going forward, what’s going to separate the successful chatbots from the disasters? In revisiting his primitive chatbot that served over 30 million people for a VentureBeat article, SmarterChild developer Robert Hoffer used his own creation to provide some insight into what will make future chatbots successful with the masses,  makes a chatbot successful earlier this week, and points out a few fundamentals that made SmarterChild an instant success 16 years ago.

According to Hoffer, a big part of SmarterChild’s success was that it existed within an interface that users were already familiar with. New behaviors users had to learn were relatively minimal, and there were no extraneous steps required to use the bot within AIM— which is key for getting people to use any new technology.

And finally, chatbots have to have personality. Nobody wants to feel like they’re interacting with an algorithm processing their words as 1s and 0s. Hoffer attributes part of SmarterChild’s demise to the removal of its personality after Microsoft bought it. It ultimately distanced people from the technology.

But now, as more smartphone users turn to voice assistant technology, Siri has the opportunity to push bots forward. This highly anticipated move means that Apple’s voice-activated feature will soon be capable of interacting with third-party apps. Essentially, this voice-activated chatbot is intended to let you seamlessly do things like send payments, book your car home from your favorite ride-hailing app, and send messages to friends through platforms other than iMessage (as long as you aren’t too embarrassed to talk to Siri in public). Basically, Siri will be able to perform the functions you would expect it to, or the ones that the many iPhone bots you have downloaded already do, becoming a digital butler-slash-slave in your pocket.

Next step: artificial intelligence. What could possibly go wrong?