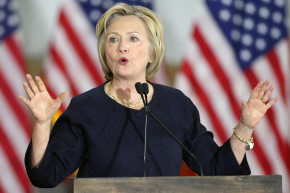 After Orlando, Clinton Calls On Tech Companies To Fight Terrorism
By Sara Morrison

After Orlando, Clinton Calls On Tech Companies To Fight Terrorism

"As president, I will work with our great tech companies from Silicon Valley to Boston to step up our game." 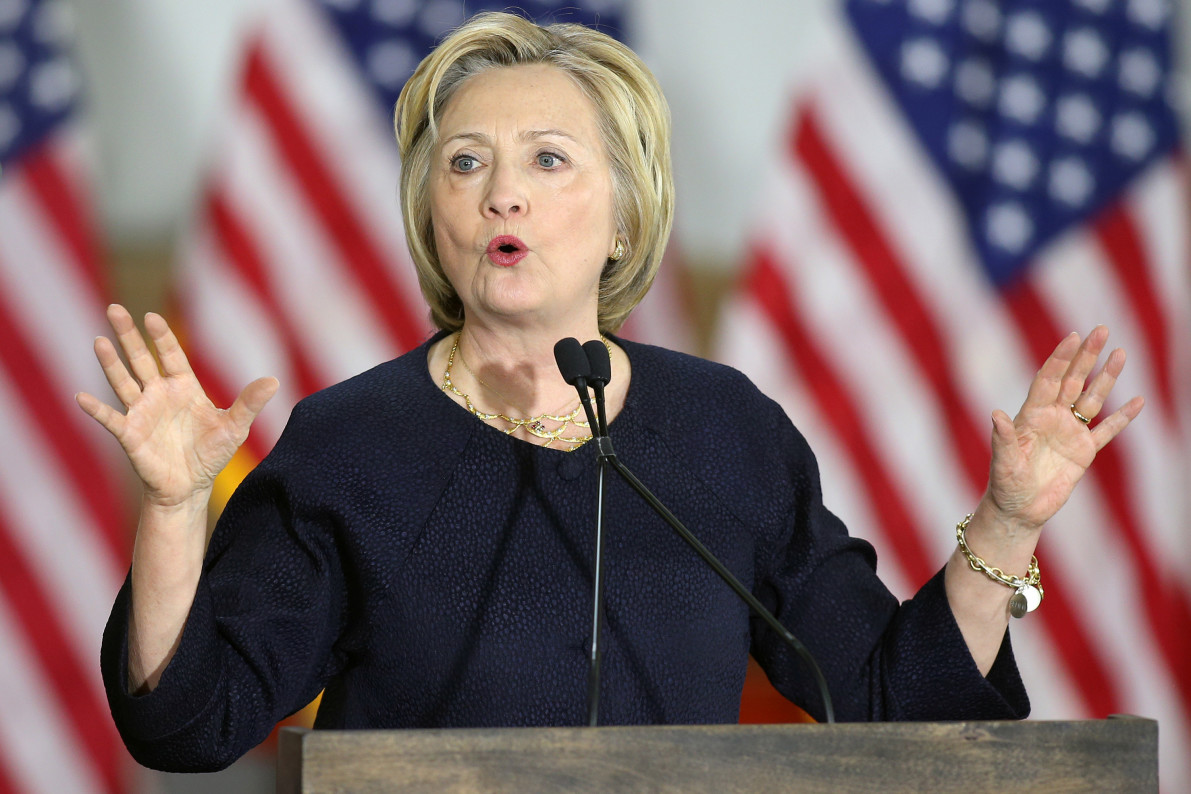 In her first speech since the mass shooting in Orlando that killed 49 people and injured 53 more, presumptive Democratic presidential nominee Hillary Clinton vowed to “work with” private technology companies to intercept and identify terrorists who uses their services.

“We have to a better job intercepting ISIS’ communications, tracking and analyzing social media posts and mapping jihadist networks, as well as promoting credible voices who can provide alternatives to radicalization,” Secretary Clinton said in an address in Cleveland. “We also have to use all our capabilities to counter jihadist propaganda online. As president, I will work with our great tech companies from Silicon Valley to Boston to step up our game.”

Clinton’s calls come despite the fact that Silicon Valley companies have historically been resistant to working with the government to monitor their users. After the attacks in Paris and San Bernardino, government officials met with certain tech company representatives to discuss how to work with each other, and some companies say they are cracking down on hate speech and ISIS propaganda online. But results have been mixed—terror groups are clearly still active in corners of social media, and Apple successfully fought a government order to unlock an iPhone belonging to one of the San Bernardino shooters.

Clinton also said she wanted an “intelligence surge to bolster our capabilities across the board with appropriate safeguards here at home.” She was careful to say that this would not include any “special surveillance” on Americans “because of their religion,” noting that hate crimes against Muslims and mosques in America “have tripled” after terrorist attacks.

This was a sharp contrast to her presumptive opponent for the presidency, Donald Trump, whose first speech after the attack erroneously claimed the shooter was “born an Afghan” (he was born in New York City) and called for a blanket ban on Muslims immigrating to the United States.