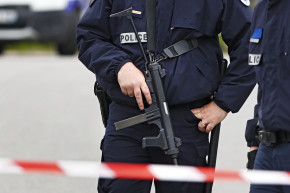 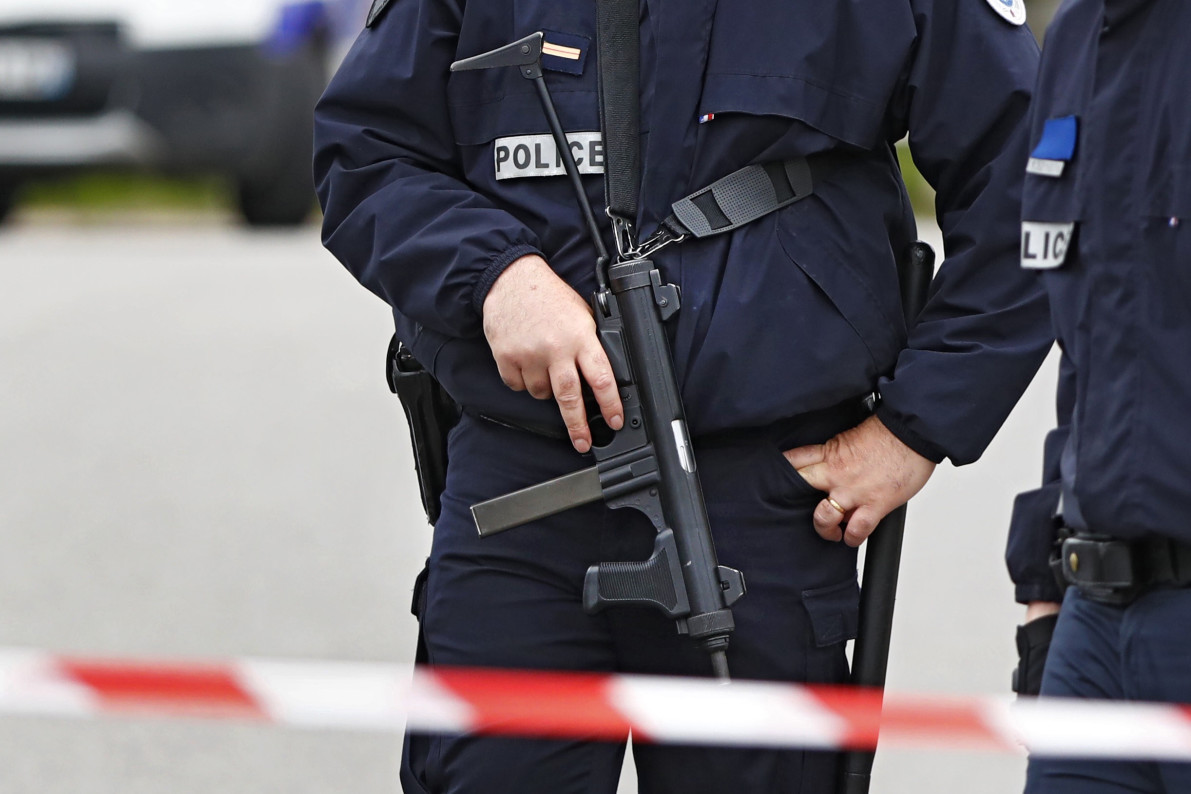 A man who attacked and killed a French police commander and his female partner in a suburb of Paris on Monday broadcast the attack live on Facebook, an unnamed source told CNN.

Several ISIS supporters posting on an ISIS forum said the video was 13 minutes long, indicating that they watched the clip, although it was unclear where they got their information. According to the ISIS supporters, the attacker said during the assault that the ongoing UEFA Euro 2016—a soccer championship—will be a graveyard. They also claimed the attacker said he was fulfilling the wishes of ISIS spokesperson Abu Muhammad al-Adnani, Vocativ discovered.

In an audio statement last month, Al-Adnani called on “soldiers and supporters of the Caliphate in Europe and America” to attack civilians and “open the door of Jihad” in their homes. “Spread the terror,” he said, “until a neighbor will be afraid of his neighbor.”

Other Islamic State supporters commenting on the same ISIS forum asked others to share a link to the video.

The attacker, identified as Larossi Abballa, stabbed to death a 42-year-old police chief outside the commander’s home in Magnanville, France on Monday night. He then killed the officer’s partner, who also worked for the police, after taking the woman and the couple’s three-year-old son hostage, according to reports. A French source told CNN that Abballa said during the live broadcast that he wasn’t sure what to do with the child. After trying to negotiate with Abballa, police killed the attacker and rescued the child, reports said.

The Islamic State’s Amaq News Agency claimed in a statement that, according to a source, the assailant was an ISIS fighter. French President Francois Hollande said the incident was “unquestionably a terrorist act.”