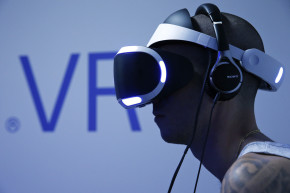 Sony will release its VR headset on October 13 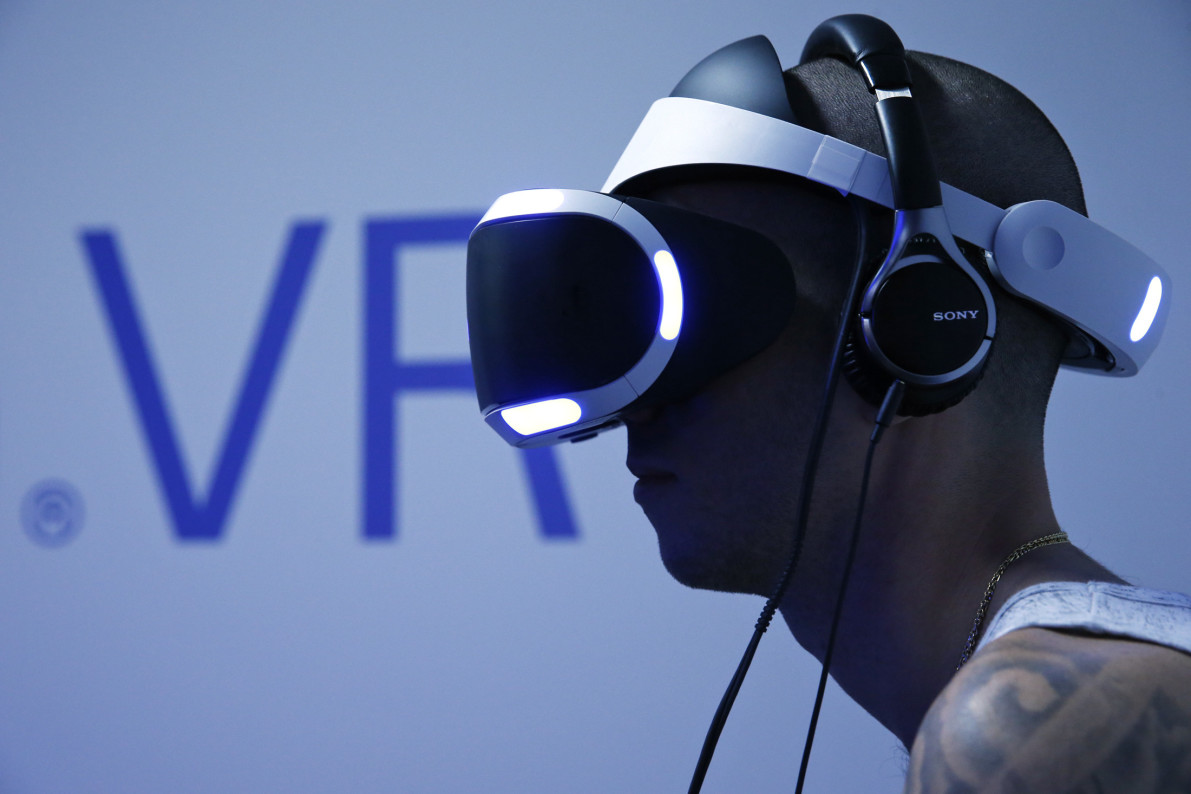 Sony’s PlayStation VR for PS4 will be released on October 13, and if the lineup of launch titles is anything to go on, it’s going to do whatever it can to dominate what has become the next frontier in video gaming.

Sony announced at its E3 press conference in Los Angeles on Monday that it will release “Star War Battlefront X-Wing Mission,” “Resident Evil 7 Biohazard,” “Final Fantasy XV,” and “Batman: Arkham VR”—virtual reality-compatible versions of some of the world’s biggest movie and video game franchises—for the PS4 later this year, and in early 2017.

Criterion, a game developer that helped produce last year’s “Star Wars Battlefront,” said “X-Wing Mission” will be available free of charge “later this year” to anyone who bought the original game. “Once you look outside your ship, you’ll start to take in and appreciate the sheer magnitude of the environment in which you’re sitting,” James Svensson, a producer for Criterion, said in a blog post on playstation.com on Monday. A short trailer premiered at Monday’s Los Angeles conference offered an example of what the final game might look like.

Video game company Capcom said “Resident Evil 7 Biohazard,” set for release on January 24 next year, picks up directly where “Resident Evil 6” ended, and said the new installment was built using an in-house VR-compatible engine. PS4 owners can find a demo for the new title available on the PlayStation Store, the game developer said. Sony revealed at the conference that “Final Fantasy XV” is due for release on September 30, Gamespot reported.

Sony previously said in March that the PlayStation VR will be released in October and retail for $399, not including the $50 PlayStation Camera it needs to operate. Today, that makes the headset the most affordable popular VR device on the market: Facebook’s Occulus Rift retails for $599 (including one XBox One controller). HTC’s Vive costs $799, including two controllers. Both the Occulus Rift and HTC Vive have higher screen resolutions and a greater field of view, according to a feature comparison by IGN, but both also require a PC to operate, unlike the PS4-compatible PlayStation VR.

Sony’s VR device appears to put it far ahead of competitors. Microsoft is waiting until the launch of its next generation console in 2017 to release its own virtual reality technology, The Verge reported. It is unknown whether Nintendo will feature VR on its upcoming console, the NX, also slated for a 2017 release.