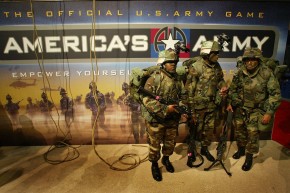 How Do You Market A Violent Video Game After Orlando? Carefully
By Robert Silverman

How Do You Market A Violent Video Game After Orlando? Carefully 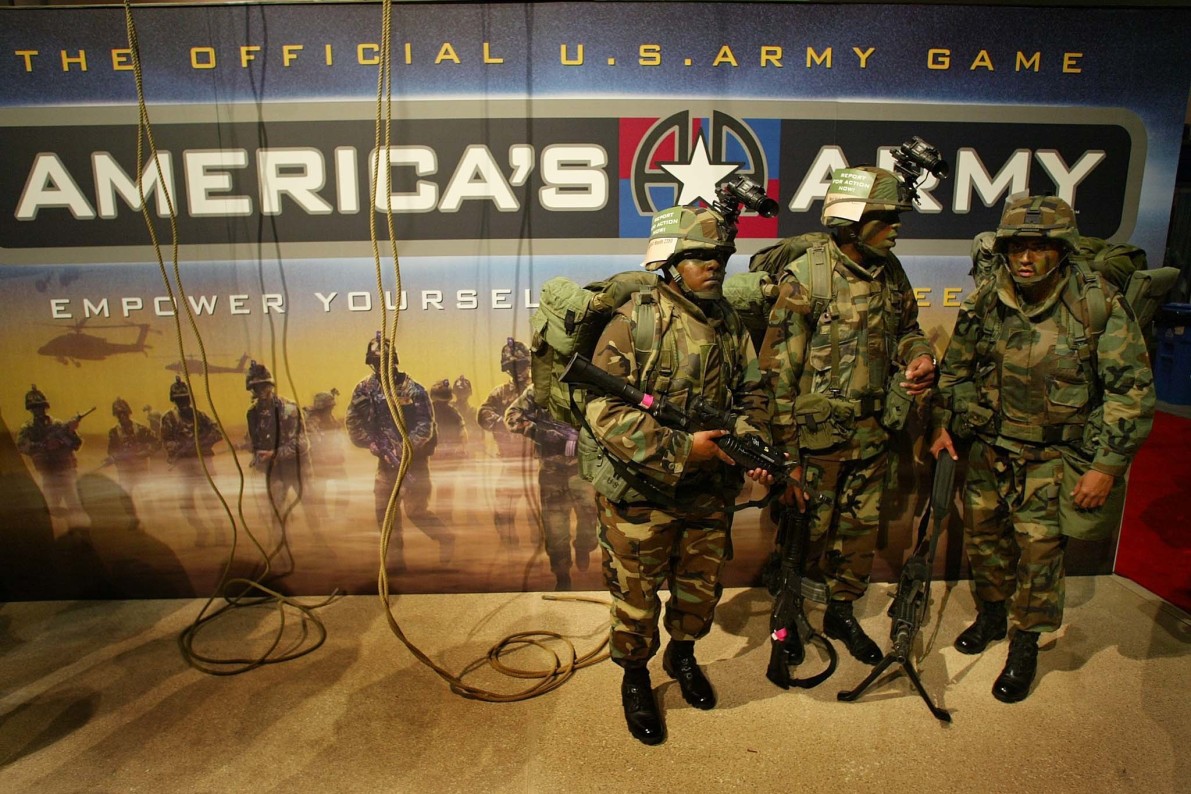 The horrific murder of 49 largely Latino LGBT Americans may cause some subtle changes in the way video game manufacturers promote violent games, particularly when it comes to marketing language and tone.

The Electronic Entertainment Expo (E3) starts today; the massive trade show is expected to draw upwards of 50,000 marketers and retail buyers eager to catch a glimpse of the latest wares put forth by the industry’s titans, including some incredibly violent first-person shooter games. However, in the wake of Sunday’s nightmarish act of terror in Orlando, game creators are planning to proceed with a bit of caution.

“I do know that steps are being taken by individual publishers to be sensitive to the national mood at the moment and those types of things,” Mike Gallagher, the president and CEO of the Entertainment Software Association, told Ars Technica, mentioning potential alterations to promotional tweets, but he didn’t explain exactly how a colossal promotional effort, one that’s been in the works for months ahead of time could be seriously overhauled over a matter of hours. “Each company is approaching it in their own way,” he added. “I think you’ll see this manifest in different ways by different companies.”

Yes, it would be wise for these companies to take into account the national mood, but there’s no tweak of a marketing package that could fundamentally alter the violent product they’re selling. “It’s more in how the products are projected from here,” said Gallagher, assuring potential and current consumers that the industry has zero plans to alter “anything about the games themselves.”

Pre-emptively kneecapping any attempt to point a finger at their products for the rise in mass shootings, Gallagher definitively stated, “When it comes to the larger issue of violence in our country and gun violence in video games, I think we’re in a much better place today with people’s universal understanding that this industry does not cause any of the violence that you see in our society.”

Given that he’s an industry mouthpiece trying to walk a precarious public relations tightrope, it would be easy to raise an eyebrow or two, but in this case, he’s absolutely right.

Vocativ spoke with Dr. Christopher J. Ferguson, a professor of psychology at Stetson University who researches the impact of violent video games and other media on behavior. He explained there is no research that shows a definitive connection between plopping down on the couch for hours on end to play in a bloody, immersive wartime simulation like Call of Duty and real-world violence.

It’s a stark change from the prevailing wisdom of 10 years ago, such that “more and more scholars are skeptical of their being links between violent video games or other forms of violent media and violent behavior,” he said. “The data, it probably never was there, but it certainly isn’t there now.”

Of course, making any definitive conclusions when it comes to the impact of playing violent video games is difficult for researchers, just because of the length of time required to conduct such a study and the potential risks involved.

“The logistical challenges would be enormous,” PBS’ Nova reported in 2013. “And even if it was possible, it would be hugely unethical, involving the deliberate exposure of potentially vulnerable people to something that might hurt them and others.”

As such, scientists have largely turned to “correlational studies” Dr. Ferguson said, looking at both self-reported and parent-reported instances of violent, antisocial behavior and comparing that to what types of games were played and how those games are rated in terms of violent content, making sure to also track “variables such as family environment, mental health history, things like that.”

The result? “We’re really not seeing much evidence for there being links between video game playing at one time point and later behavioral problems at a later time point,” he said. “We see other things correlate—family environment, mental health issues. They do correlate, but violent video games aren’t predictive of problem behaviors.”

Given the gobs of violent imagery, both within the world of gaming and throughout the entertainment industry overall, if games were turning children into vicious, incorrigible monsters, you’d think violent acts would be on the rise. But they’re not.

“You actually see what we call Inverse Correlation,” said Dr. Ferguson. “As our consumption of violence has really skyrocketed in the last couple of decades, you see an almost perfect drop in the opposite direction in terms of youth violence … by about 80 percent.”

And when a top-selling game like Grand Theft Auto is released, violent crime actually plummets, he said, pointing to studies by Dr, Patrick Markey and Scott Cunningham, an economist. Granted, it’s not that the games themselves are making people less violent. Rather, it’s just the potential pool of would-be wrongdoers is lessened because a certain percentage is huddled around a console instead.

These moral panics about video games come to a boil whenever there’s a mass shooting, and particularly when the murderer is white. In those instances, it’s not long before someone—the NRA, a grandstanding politician—feels compelled to blame something, anything in search of an easy scapegoat.

“What could possibly make these cute white kids do these horrible things?” Dr. Ferguson said. “They must have been corrupted by some exterior force. It couldn’t possibly be them or their environment.”