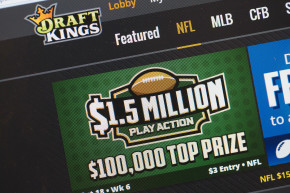 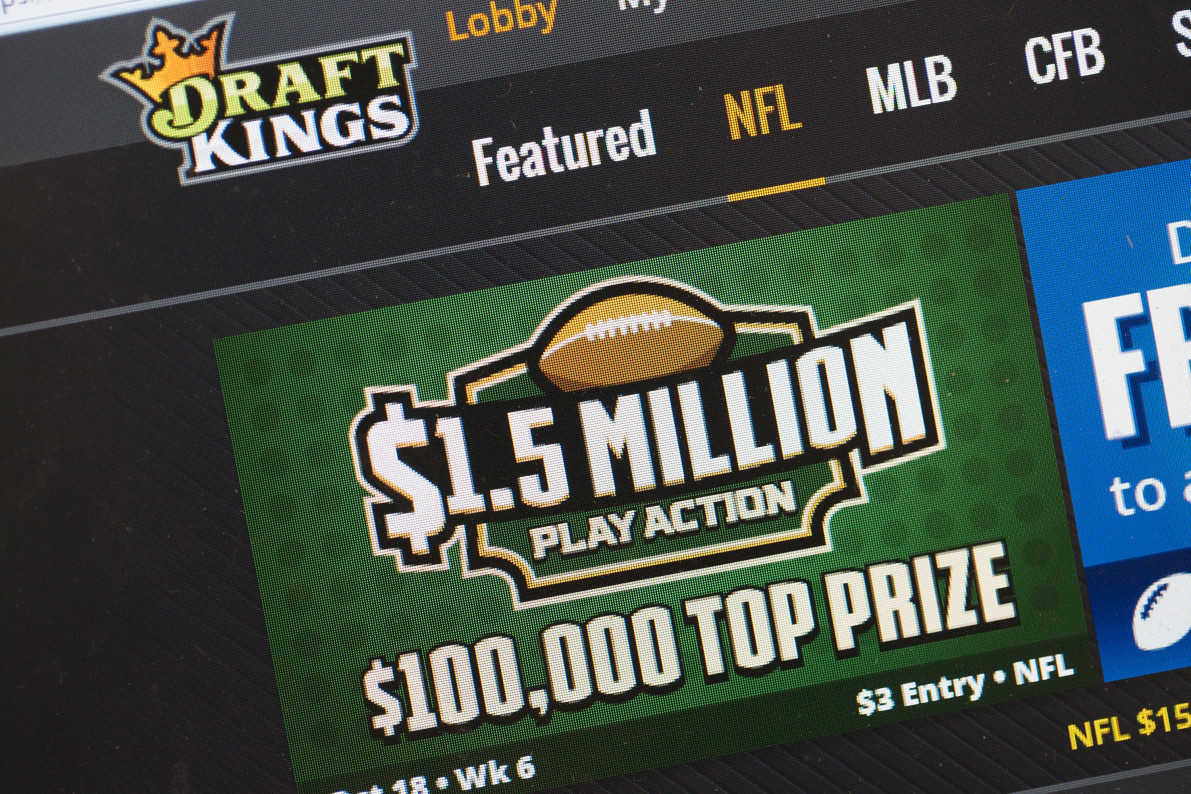 There is a symmetry to a new report that FanDuel and DraftKings—the two leading purveyors of daily fantasy sports—are in merger talks. The companies, each of which previously received a valuation of around $1 billion and are now apparently worth half that, both gained simultaneous notoriety when they flooded the American television airwaves with incessant advertisements during last year’s NFL season. Now, the industry leaders are both embroiled in a massive state-by-state undertaking just to remain legal, after precipitating their own legal scrutiny when the employee of one company released insider information the same week he won $350,000 while playing on the other site.

“In this environment, it makes total, perfect sense,” Daniel Wallach, a sports and gaming law expert at Becker & Poliakoff in Florida, told Vocativ about the merger talks, which were first reported by Bloomberg Businessweek. “They are less like rival competitors today than they are joined at the hip in this seemingly endless legal battle that’s costing both companies tens of millions of dollars in legal fees and lobby fees. It would certainly make sense to consolidate those expenses instead of having both companies lay out essentially duplicative amounts of money to fight the same battle.” (Representatives for DraftKings and FanDuel declined to comment to Bloomberg.)

That the two companies occupy roughly 95 percent of the daily fantasy sports space “could raise red flags” for antitrust violations, Wallach said, but he noted that DFS is a “sub-market” of the broader fantasy category, a fact which could provide some latitude on the monopoly issue. If the two companies can agree to terms and not draw the ire of the Department of Justice, the merger presumably could cut their legal bills in half as they’d collectively file one brief in each lawsuit and make one legalization push in each state, rather than the current state of affairs, in which both leagues are actively fighting the same fight, but doing so separately.

When the New York attorney general sought an injunction to cease all DFS activity in the state last November, for instance, both DraftKings and FanDuel retained high-powered litigation firms to defend their right to stay open for business. The two firms’ arguments—and presence in court—were redundant.

“They have a unity of interest in almost everything,” Wallach said. “A year ago, they were bitter rivals. Today, they are almost like comrades in arms, fighting the good fight, state to state to state.”

DraftKings has taken on more legal risk for offering one-tournament golf games and one-race NASCAR games, each of which could be in violation of the Unlawful Internet Gambling Enforcement Act, but on the broader question of whether all the games they offer are legal, there is little discernible difference.

And that may soon apply in reality.