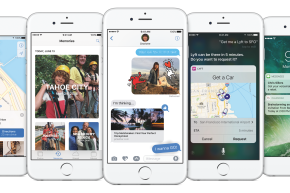 The 5 Things That Mattered At Apple’s WWDC Keynote

Is Siri actually going to get useful? 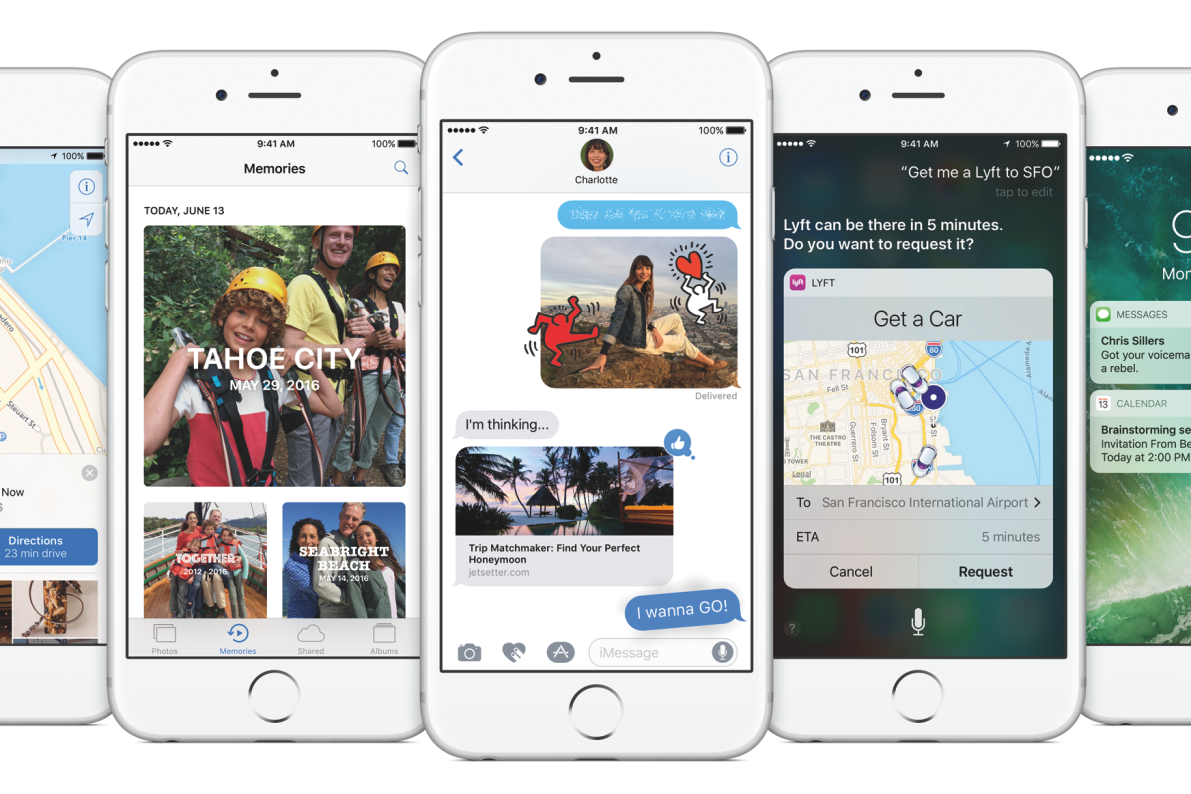 Apple kicked off its 2016 World Wide Developer Conference on Monday with its traditional keynote presentation, which ushered in plenty of updates on the software side. But, since WWDC is a conference geared toward developers, we’ve narrowed it down to five thing that actually matter to normal people.

OS X Is Now macOS (Again)
Since 2001, Apple’s desktop operating system has been known as OS X. But today, Apple is simplifying things with its 16-year-old operating system, changing its name to macOS, which is what it was known as before the switch to OS X. This year’s update is called Sierra, and while its a relatively minor update, it will bring picture-in-picture to your MacBooks and iMacs.

Messages
Come September, the iPhone’s Messages app will have much more firepower, which will allow it to maintain relevance amongst the likes of Facebook Messenger and WhatsApp. That includes being able to translate words to emojis with a tap, adding reaction emoji to individual messages, sending drawings and doodles, and perhaps most interesting, sending disappearing messages. If that sounds a bit like Snapchat, that’s because some of the features coming to Messages definitely mimic the things you’re already able to do (like send nudes!) within the ephemeral messaging app.

But Apple is also opening Messages up to developers, which means you’ll be able to do thing like send someone a payment via Square Cash within Messages, or order a meal for delivery without ever leaving Messages. Messages will now display links as previews, so if someone sends you a link, you’ll see a stub of the article, rather than a big URL. You won’t have to jump over to another app to watch videos with this update, either. YouTube links will expand within Messages. Apple is coming for Facebook Messenger, which has opened up its own app ecosystem and chatbot API in the years since Facebook decided to spin it off into its own platform.

Siri
Apple’s Craig Federighi said that the voice assistant will finally be included in the upcoming version of macOS. So you’ll be able to use Siri and it handsfree commands on your computer too. Additionally, Siri will also be opened up to third-party apps, which means you’ll be able to use Siri to call an Uber, order Seamless, or any number of new functions. Bottom line: Apple is trying to make Siri into something that’s a hell of a lot more useful. No matter whether it embarrasses you to be speaking into your iPhone in public or not.

HomeKit
Apple first announced HomeKit, its suite of controls for smart home products, two years ago at WWDC. Today it said that at long last, those controls would be coming to iOS 10 in an app called Home. They’ll be able to work with various appliance to control things in your home. For example, you’ll be able to use this app to turn off lights for connected switches, control smart locks on your doors, and see security footage from a doorbell camera. Home will be a central location to control all your smart home products, should you have them. Should you not have them, it will most likely be another one of those apps that come standard with iOS, which means, just like the Stocks app, you won’t be able to delete it.

Apple Music
Apple’s also revealed plans to update Apple Music, but those changes mostly seem cosmetic. It’s hard to say whether or not the Apple Music update will make the service more usable, but Apple did say that 15 million people have already subscribed to it, which is simply because it is a product that carries the Apple name.

While these features won’t formally arrive until the fall, a public beta of iOS 10 and macOS Sierra will be offered to users in July. So there’s to do for now except wait, but while you wait, you now have something to look forward to.